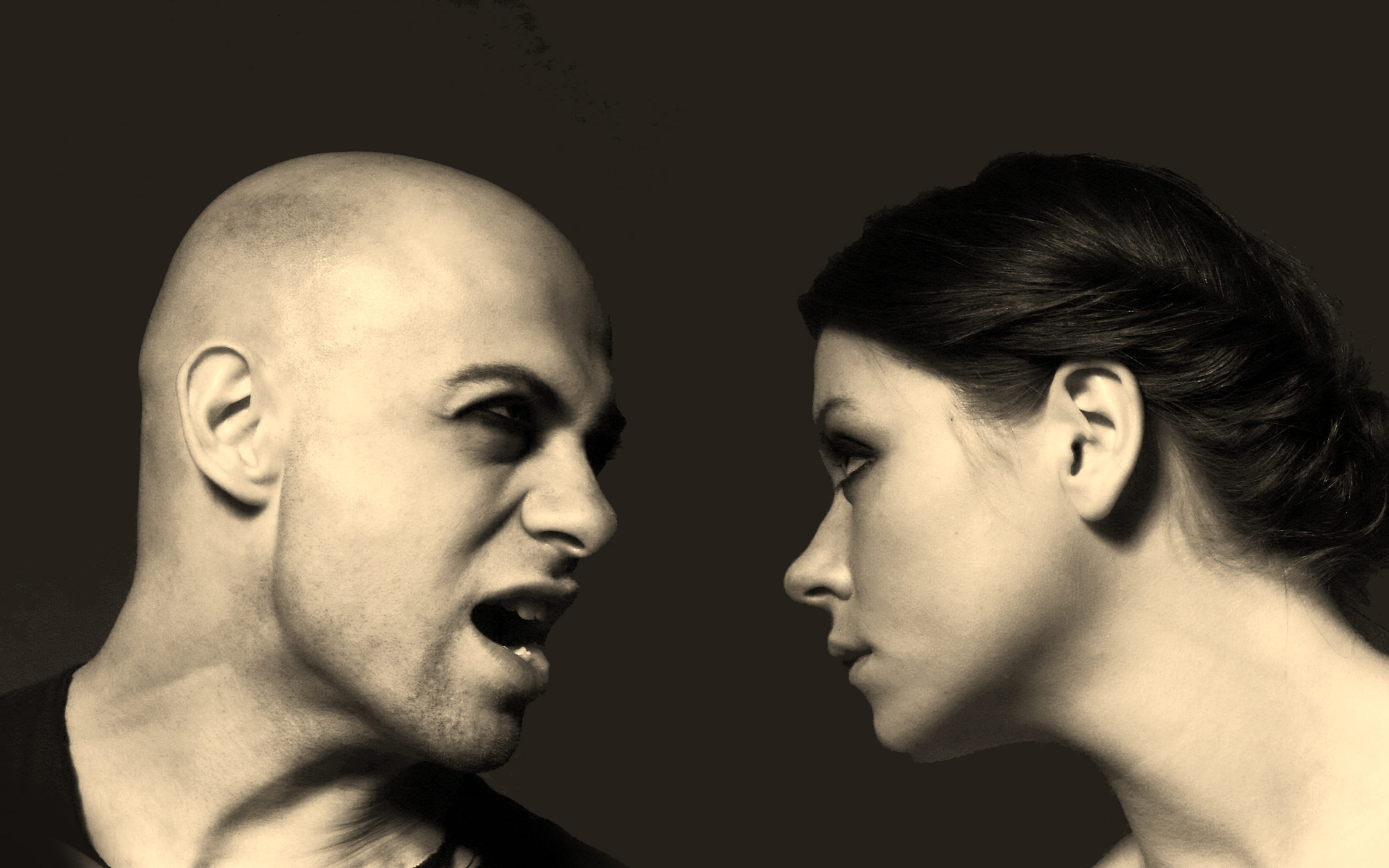 The Home Office has published a report that summarises information from domestic homicide reviews (DHR) from October 2019 to 2020. The reviews are multi-agency reviews that are commissioned by community safety partnerships. They look into the deaths of adults that may have resulted from violence, abuse or neglect by a related person, someone they were intimate with or a member of the same family.

The intention behind the report is to make key information available in order to share learning. A domestic homicide review (DHR) is carried out to establish lessons that need to be learned. Those lessons can ve shared across agencies to improve their responses by developing a coordinated approach to ensure abuse is identified and responded to at the earliest opportunity.

The report is structured in order to provide:

Vulnerabilities – 34% of vulnerabilities were mental-health, 28% were an issue with alcohol misuse, and 22% were illicit drug use.

Mental health – 26% of those with a mental health vulnerability had depression, 16% had suicidal thoughts, and 14% had attempted suicide.

Recurrence – 36% of victims had been targeted previously, usually by a previous partner.

71% of perpetrators were identified as having a vulnerability, the most common being alcohol or drug misuse and mental ill-health.

Vulnerabilities – 31% of the vulnerabilities were mental health issues, 23% of these related to depression and 21% were suicidal thoughts.

Verdicts – 62 perpetrators were sentenced for murder and 25 for manslaughter; 13 individuals were deemed to have diminished responsibility or were unfit to plead.

There has been a fall in the number of victims of domestic homicide, from 152 in 2009/10 to 114 in 2019/20. In 83% of cases, the death took place at the victim’s own home, with 4% occurring at the perpetrator’s address. Other places of death included hospitals, open spaces and roads.

Location – the location of reviews is likely to be influenced by differing population sizes as the highest numbers are in London and the South East. There were 116 reviews in England and only 8 in Wales.

Age – the average age of a victim was 41 years old, and for perpetrators, it was 40. There were two victims under the age of 18, and the eldest was 94. The oldest perpetrator was aged 89.

Gender – within the reviews, 80% of victims were female, and the remainder were male; 83% of perpetrators were male.

Method – 49% of killings were stabbings, 25% were strangulation, 17% were recorded as ‘other’, 8% blunt force trauma and 1% used a firearm. The ‘other’ category included prolonged or sustained assaults and cases where a specific detailed description was provided.

Fifty of the reviewed cases were examined in greater detail, and areas for improvement were identified.

Domestic Homicide Reviews should make specific recommendations and identify actions to be taken to improve responses. The agency to have the responsibility to implement the recommendations should also be specified. The agency most likely to be identified is stated to be ‘partnerships’; these tend to be community safety partnerships and domestic abuse boards. This is closely followed by health organisations such as hospitals, mental health services and GPs, followed by the police.

The Home Office Quality Assurance panel provides feedback in two ways; a letter approving the DHR for publication with suggestions for minor amendments or detailed feedback for further amendments and analysis before the DHR is of a suitable standard.

The most significant reasons for a request to resubmit a DHR were:

If you have any questions in relation to any case involving domestic homocide, please contact us for expert advice on 0161 477 1121 or email us for more details.