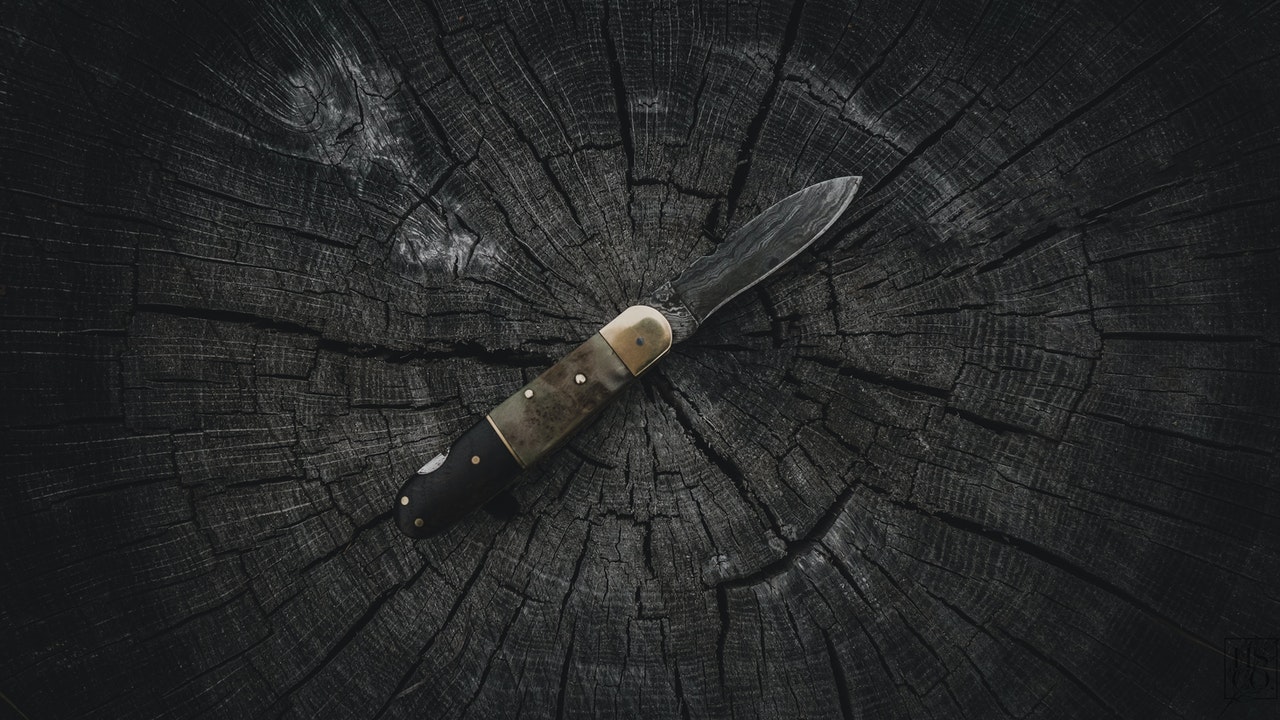 New Sentencing Guidelines Published for the Selling of Knives to Children

Draft sentencing guidelines for sentencing retailers including large organisations and individual shop owners convicted of selling knives to children in England and Wales were published for consultation on Wednesday (1st June) by the Sentencing Council.

There are two guidelines – one for sentencing organisations and one for sentencing individuals – which will apply to offenders who fail to ensure that adequate safeguards are in place to prevent the sale of knives to under 18s either in store or online.

The guidelines will ensure the courts take a consistent approach to sentencing this offence. The Council does not expect sentences to change overall for most offenders but, for large organisations, sentences may be higher under the proposed guidelines. The consultation will run from 1 June 2022 to 24 August 2022.

What is the criminal offence involving selling knives to children?

The offence of selling knives etc to persons under the age of 18 is a summary only offence contrary to s.141A of the Criminal Justice Act 1988; it carries a maximum of six months’ imprisonment (or, in the case of an organisation, an unlimited fine) and can only be dealt with in magistrates’ courts.

This draft guideline applies to the unlawful sale in a single transaction of a small quantity of knives etc (whether in-store or online) by retailers or those employed by retailers. It does not apply to cases of a more serious nature such as those involving large quantities of knives or the deliberate or reckless marketing of knives to children.

The Stats Behind the Guidelines

If you have any questions about the new sentencing guidelines or about any knife crime offences, please contact us for expert advice on 0161 477 1121 or email us for more details.