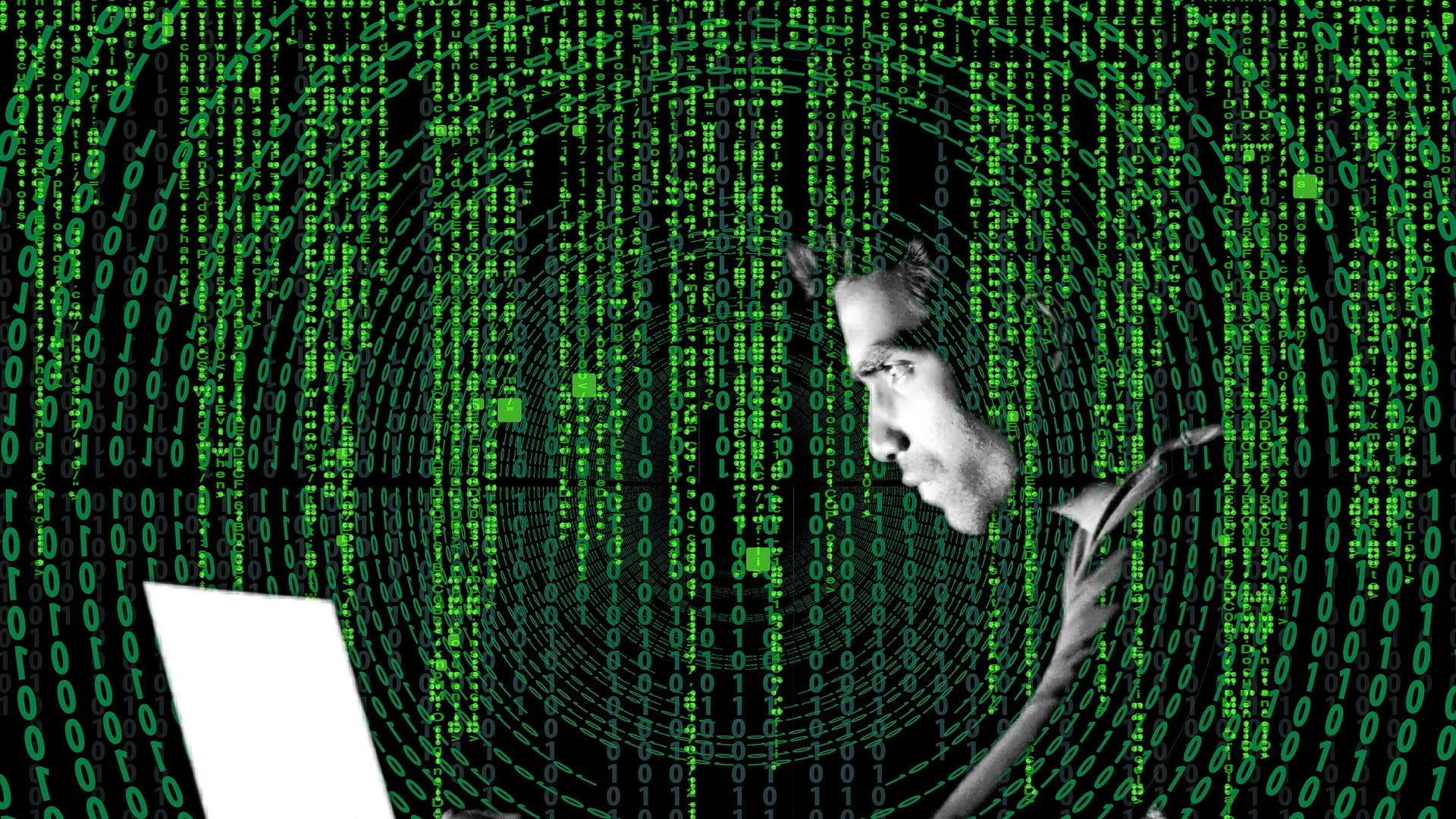 The National Crime Agency this week announced that it had infiltrated the secure messaging system ‘Encrochat’, said to be used exclusively by people engaging in criminal activity. Operation Venetic has so far resulted in 746 arrests, and the seizure of:

Also, a specialist NCA team, working closely with policing partners, has prevented rival gangs carrying out kidnappings and executions on the UK’s streets by successfully mitigating over 200 threats to life.

The NCA says that:

“There were 60,000 users worldwide and around 10,000 users in the UK – the sole use was for coordinating and planning the distribution of illicit commodities, money laundering and plotting to kill rival criminals.”

The issue of encryption

There are three main issues with relying on encryption:

Is the evidence admissible?

When the Operation Venetic cases reach court, we will be focussing on the admissibility of any evidence taken from encrypted devices.

Questions to be answered include:

It is likely that these questions cannot be answered in isolation so far as the conduct of UK law enforcement is concerned, and that we will need to focus sharply on the interaction with foreign police forces and security services.

The prosecution will likely seek to assert public interest immunity to protect its investigation techniques (we have seen this tactic deployed in recent cases); this is a complex legal area that we are familiar with, so can meet such challenges head-on.

For anyone arrested or invited to an interview in relation to crimes and been using encrypted messaging, we would like to hear from them. Call us on 0161 477 1121 or message us for more details.