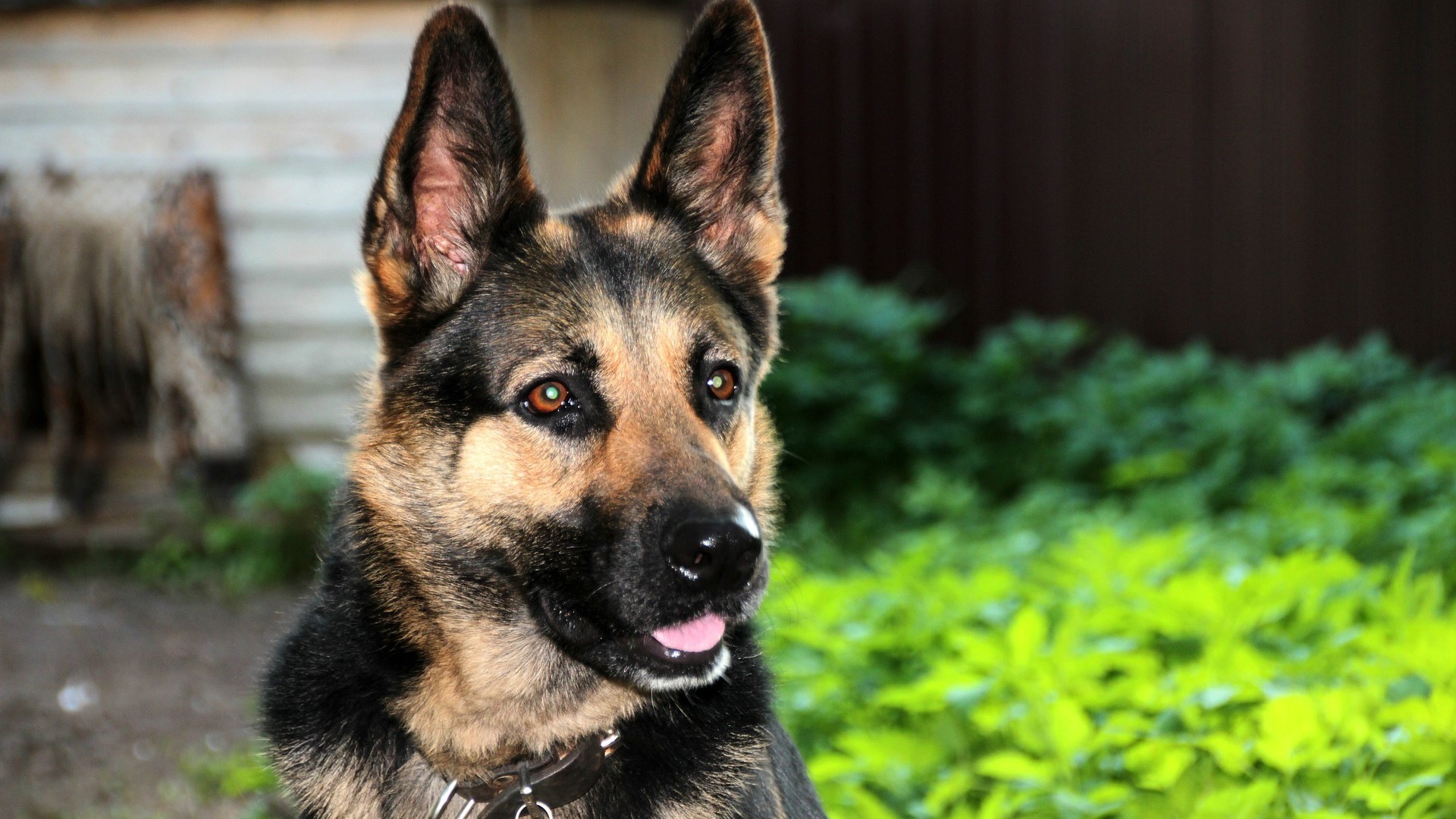 With much fanfare, ‘Finn’s Law’ came in to force on 8th June 2019, following the implementation of the Animal Welfare (Service Animals) Act 2019.

The 2019 Act makes a straightforward amendment to section 4 of the Animal Welfare Act 2006.

Why Has Finn’s Law Been Introduced?

Section 4 of the Animal Welfare Act creates the criminal offence of ‘unnecessary suffering’ in relation to animals.

There is however a defence in the Act, namely that the suffering is ‘necessary’. In several cases where Service Animals (typically police dogs) had assisted in the capture of suspects, the suspect injured the dog and later claimed self-defence.

In Finn’s case, Finn sustained severe stab wounds to the chest and head, but only criminal damage charges could be brought against the suspect.

The Animal Welfare Act has been amended in the following way:

In determining for the purposes of subsection (1) whether suffering is unnecessary in a case where it was caused by conduct for a purpose mentioned in subsection (3)(c)(ii), the fact that the conduct was for that purpose is to be disregarded if –

(a) the animal was under the control of a relevant officer at the time of the conduct,

(b) it was being used by that officer at that time, in the course of the officer’s duties, in a way that was reasonable in all the circumstances, and

(c) that officer is not the defendant.

Could this lead to unintended consequences?

Some people have asked what would happen if a police dog attacked an innocent person (either a bystander or an innocent suspect) – would they too be denied the opportunity to defend themselves lawfully?

The Act does on the face of it suggest that there would be no ‘self-defence’ defence available. But, in the explanatory notes to the bill that passed through parliament, it was observed:

‘…a person would be able to use the self-defence consideration at section 4(3)(c)(ii) if the animal attacked them unduly.’

It could therefore easily be argued that a police dog attempting to apprehend an innocent person would be judged to be acting ‘unduly’.

The wording of the Act does, however, leave a lot to be desired and our lawyers will be carefully scrutinising the use of this Act over the coming months to ensure defendants are not deprived of critical legal safeguards.