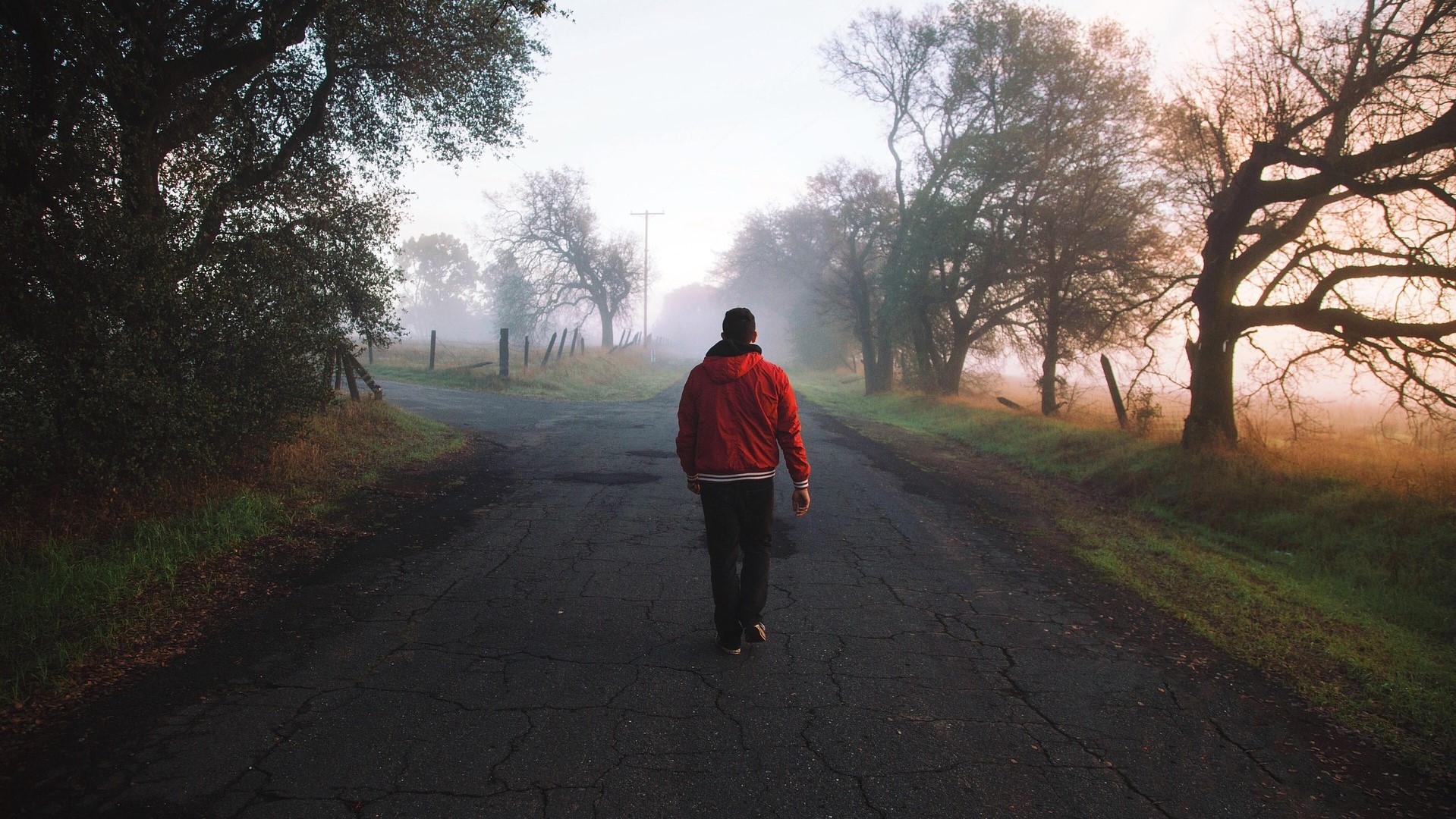 Forensic Gait Analysis – What Is It? And How Is It Used?

Gait, quite simply, is how a person walks, the movement of limbs.

How does this relate to criminal law?

With the ever-increasing use of CCTV, the identification of offenders from footage is also increasing. Sometimes a face cannot clearly be seen, either because it is covered or because the footage simply isn’t clear enough. This is where gait analysis could be used.

So What is forensic gait analysis?

Forensic gait analysis is the analysis, comparison and evaluation of features of gait to assist in the investigation of crime.

Who can provide a gait analysis?

Sometimes a civilian or police witness may make an identification based on recognition of the way someone moves and walk. This may be easier, for example, if they have an unusual way of walking or a limp. On other occasions the prosecution may have obtained an expert comparison to use against you. If you want to challenge the evidence, there are experts available who can provide reports.

Can it be used in court?

In 2014 Mohammed Hashi challenged his conviction for murder on the ground that the expert evidence given by a consultant podiatric surgeon was flawed. The CCTV did not permit any facial identification, so the prosecution relied on expert evidence. This said there were strong similarities between the walking gait of the male on the CCTV and the police station footage of Hashi.

The defence relied on a different expert who said the footage was insufficient to be able to make any reliable analysis.

The Court of Appeal referred to gait analysis as a developing science and considered the Home Office Operational Requirements Manual 2009. The Manual suggested how much of the individual should be shown on the screen to be able to discern characteristics. It did not, however, provide an industry standard for the range at which the camera should be set to render gait analysis possible.

The Court of Appeal said that the evidence should have been allowed as the jury were able to consider all the issues.

In 2018 Elroy Otway appealed against his conviction for murder objecting to the expert evidence that had been introduced. The evidence was from a podiatrist who studied CCTV footage said to be of the appellant at a garage and compared it to footage of the appellant from the police station.

It was argued that gait analysis was not sufficiently recognised or advanced to merit its use in court, and even if it was, the podiatrist, in this case, could not be considered an expert.

The evidence was circumstantial, and the jury was told to look at the evidence as a whole. In doing so, they were permitted to consider the evidence from the podiatrist of similarities in walking gait.

The Court of Appeal said that although they did not endorse the use of podiatric evidence in general, the trial judge had been entitled to rule the evidence admissible. Each case has to be considered on its own merits.

It would seem from the cases above that the Courts would benefit from some form of guidance or code of practice in respect of gait analysis.

Last year the Forensic Science Regulator consulted on a specific code of practice to cover gait analysis and published a draft code. No final guidance seems to have been issued.

In the meantime, although the draft guidance is available, it is likely each case will continue to be considered on its own facts.

As with all evolving sciences we keep a keen eye on new developments and will always seek to challenge such evidence. We have seen time and time again that what at one point in time might have appeared to be sound evidence can later be shown as to be fundamentally flawed.