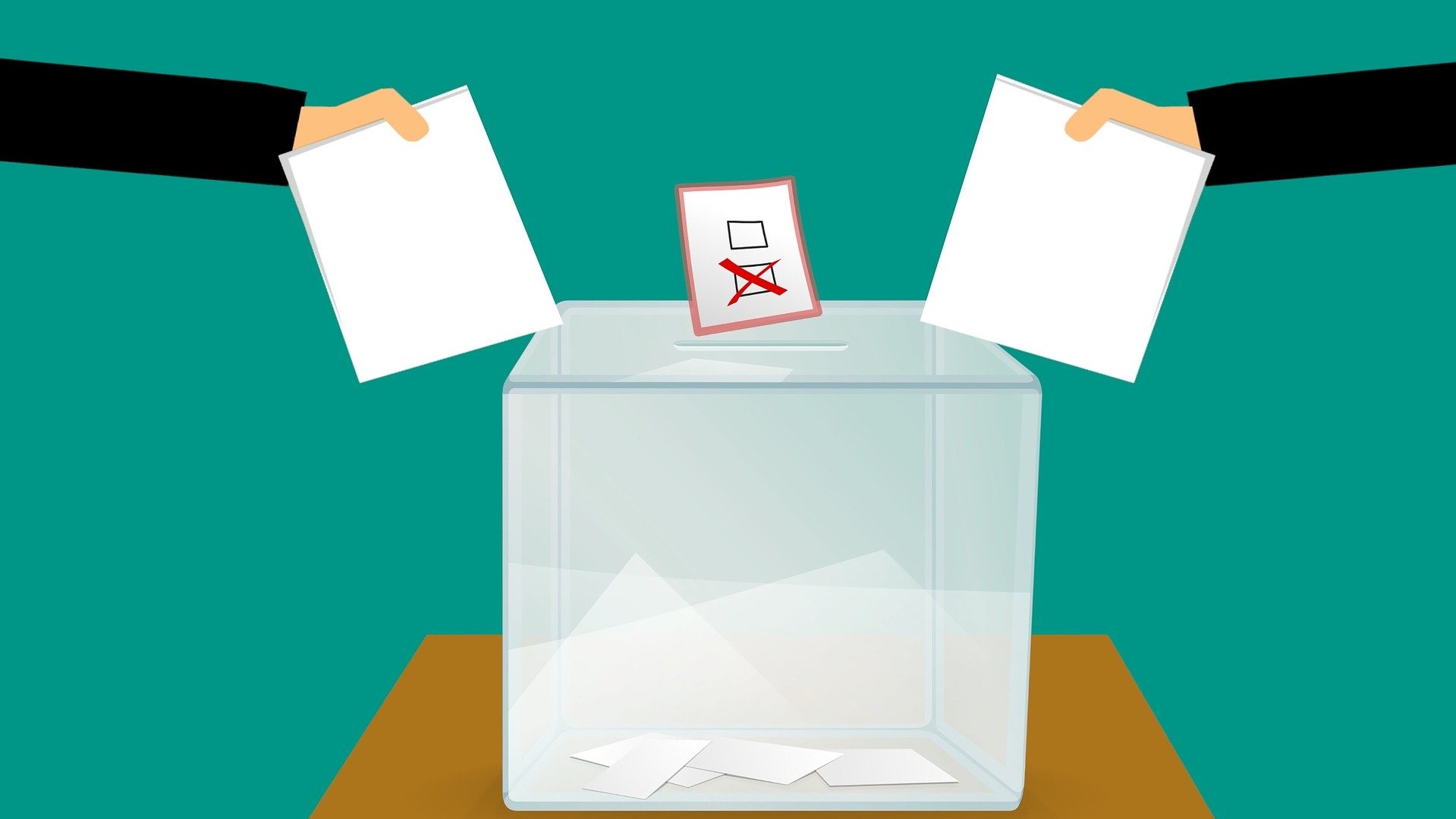 We are in the midst of a general election, so it is perhaps not surprising that ‘law and order’ are featuring in the news as the main political parties fight for the popular vote.

While as a firm, we do not offer any party-political opinion, it is worthwhile taking a brief look at some of the recent announcements.

The Conservatives propose that where a person aged at least 21 years murders a child under 16 years, the starting point should be a ‘whole life order’, meaning that they would never be eligible for parole. The Criminal Justice Act 2003 already contains measures in this regard, but this is, on the face of it, a tightening up of those provisions. On our assessment, if enacted, this provision is unlikely to impact on more than one or two cases each year.

Knife crime remains high on the political agenda, and we have written about this topic in the recent past. The Conservatives propose changes to stop and search powers, with swift processing of those arrested before the courts. Any changes to stop and search provisions are likely to prove controversial, and there are concerns about whether the current resourcing of the criminal justice system is sufficient to cope with any radical new initiatives.

The Conservatives have already announced the recruitment of 20,000 extra police officers, so it is a fair assumption that if this target is reached, and all other things remain equal, more people will be arrested and brought before the courts. Again, some resource implications remain unaddressed.

The Liberal Democrats have pledged a further £300m for local policing.

The Conservatives have announced further changes to practice and procedure, to make the process more ‘victim-centric’ and transparent.

The Conservatives propose raising the ‘victim surcharge’ by 25%.

Is this a ‘Law and Order’ election?

The Conservatives have returned to a traditional ‘law and order’ theme, tough on crime and tough on the causes of crime. As well as punishment, there are promises of better prison rehabilitation schemes and more robust non-custodial options.

Other parties do not lead on this issue in quite the same way, but all promise better resourced public services, which inevitably includes policing.

Whatever laws the next government brings forward, we remain committed to ensuring that the proper rights and protections afforded to all those we represent are safeguarded. We continue to be vigilant and ensure that any legislative developments that are brought forward do not infringe your fundamental rights and freedoms.

If you have any questions about implications to criminal law following the election, please don’t hesitate to call us on 0161 477 1121 or email us or make sure you keep an eye out for our blog.