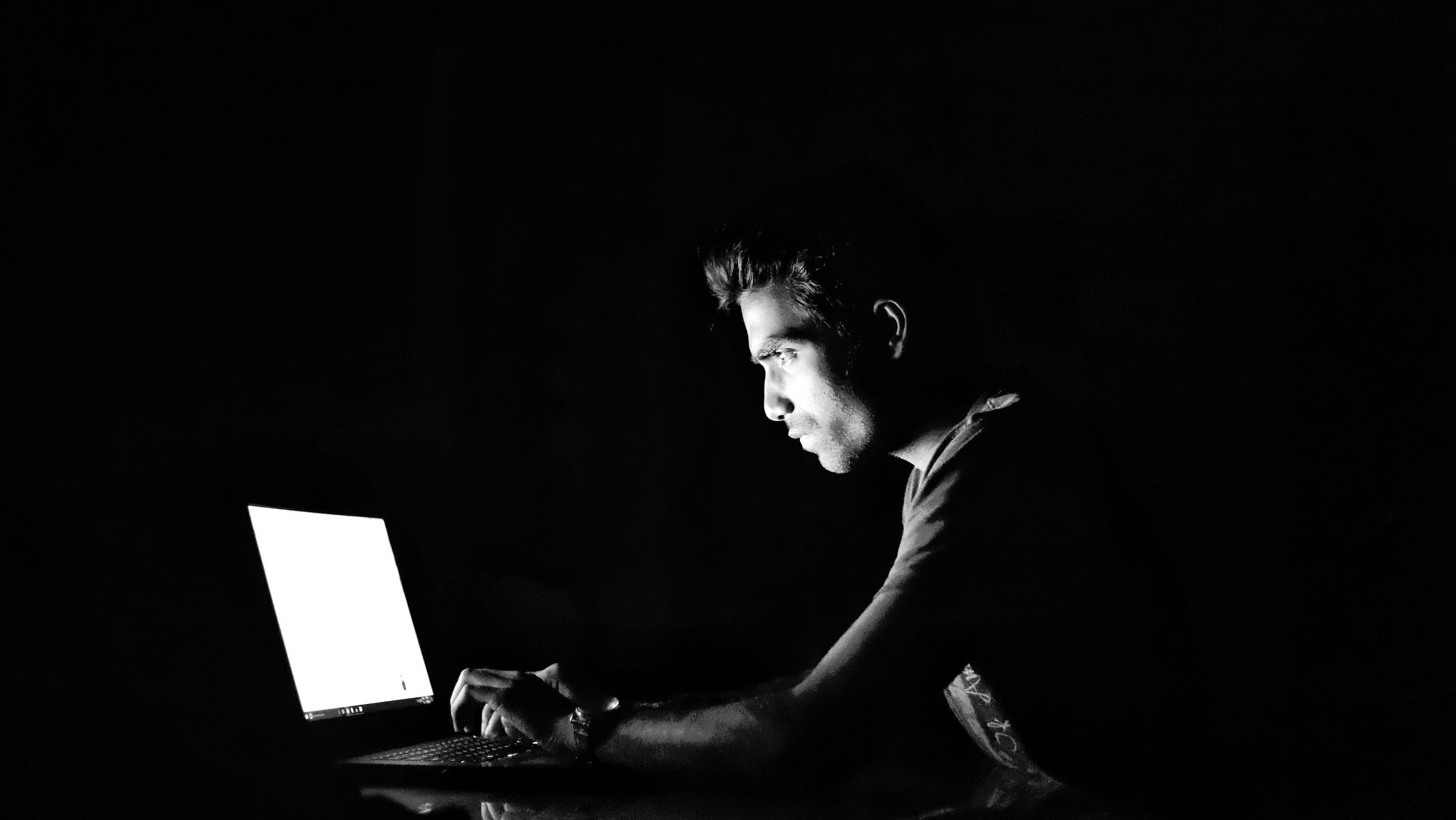 The Government has published the new Economic Crime Plan for the next three years.

In it, they unveil their strategy for dealing with all types of economic crime, such as money laundering, fraud, market abuse, and bribery.

What is economic crime, and why is it important?

Economic crime is wider than financial crime. It includes fraud, corruption and bribery, terrorist and drug funding, market abuse and sanctions violations, and money laundering from all crimes.

Also included is recovery of proceeds of crime, but not the crime itself where it isn’t an economic crime. Drugs and trafficking offences and tax evasions offences are not covered except where they also involve money laundering.

This is aimed at dealing with the rising tide of financial crimes in England and Wales, where fraud is now the second most common crime, accounting for one-third of crimes per year with one in fifteen members of the public falling victim.

This Plan, a joint effort between the Treasury, the Home Office, and law and financial enforcement agencies countrywide, is to provide the framework for a cooperative approach to economic crime enforcement between agencies.

What is the new Plan?

There are seven ‘Strategic Priorities’ in the Plan:

Amongst the announcements in the Plan are £48 million continuing to be allocated to the National Economic Crime Centre, £10 million towards the reformation of the Suspicious Activity Reporting regime, and a comprehensive regime within the Financial Conduct Authority to deal with the use of cryptocurrencies like Bitcoin in money laundering.

It’s not just government departments and law enforcement that have committed to this new plan. Banks, as well as a number of other private businesses like law, accountancy, and property firms, are participating in cracking down on financial crime.

Can any of the money be recovered?

Alongside the Economic Crime Plan, the Government has published a new Asset Recovery Action Plan to build upon the recovery of over £1.6 billion since 2010 under the Proceeds of Crime Act 2002.

This Plan will also help clarify the ownership of assets and building on proposals to reform Companies House to make control of companies clearer.

If you need more information about the Economic Crime Plan then get in touch with 0161 477 1121 or email us and let us help.