GPS Tags to be introduced from April 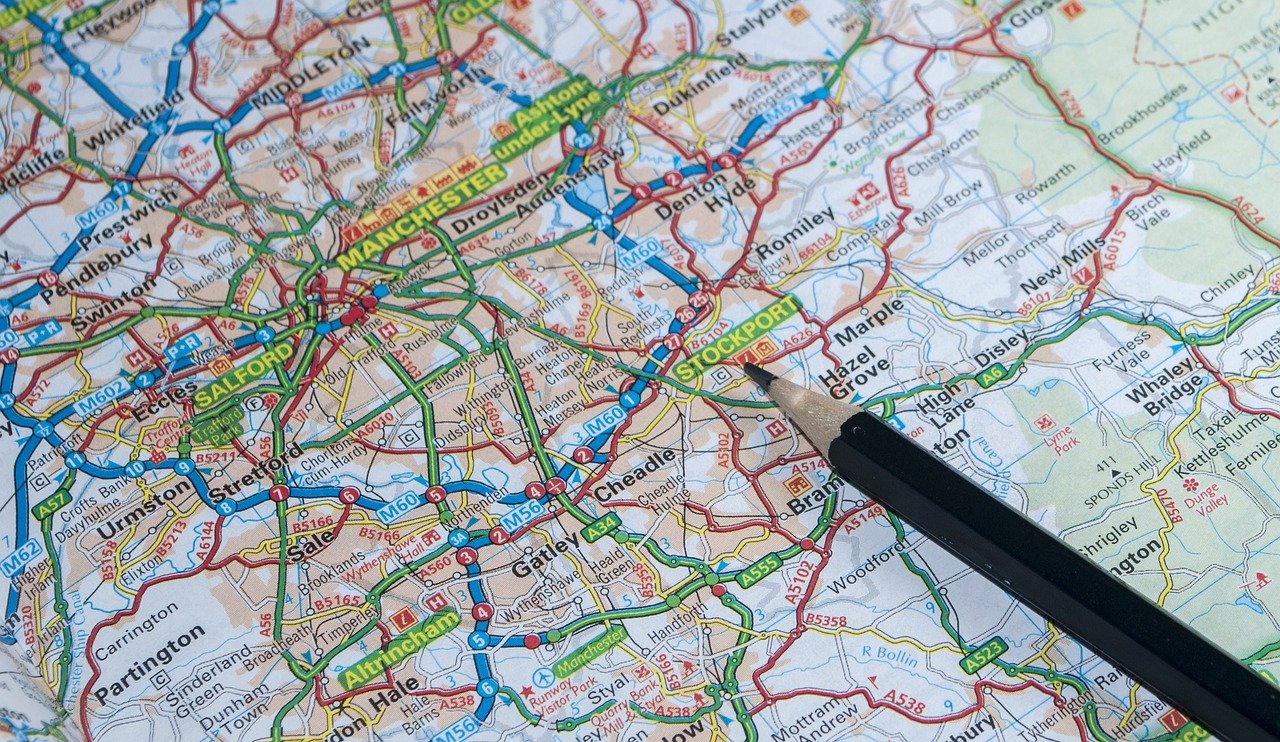 GPS tags to be used to track offenders

The government has announced what it has called a “world-first scheme” by using GPS Tags to track certain offenders as they are released from prison.

The proposal will make those convicted of burglary, theft or robbery wear a GPS tag on release from prison. The scheme follows from the use of sobriety tags, introduced last year in Wales, and extended to England later this year.

What is a GPS tag?

GPS stands for global positioning system. A GPS tag is an electronically monitored tag that is usually worn around the ankle. It is a location tag that will track a person’s movements.

What areas will be piloting using GPS tags?

Police forces in Gwent, Avon and Somerset, Cheshire, Gloucestershire, Humberside and West Midlands, will pilot the scheme from 12 April 2021. The pilot will be extended to a further 13 areas in September.

Who will be tagged?

Those to be tagged are referred to as qualifying offenders. That is defined as someone who has;

The sentence needs to have been for;

If a person had served a sentence for more than one offence, the offence to be considered would be the longest one.

How long will the tag be on?

It is proposed that the tag will remain in place for 12 months from release.

More than half of those convicted of burglary and theft are said to re-offend within 12 months of release. Further, 80% of these types of offences do not result in a conviction, as a suspect cannot be identified.

The purpose of the tagging is, therefore, two-fold. Firstly, to act as a deterrent and secondly as an investigative tool. Those subject to the tag will have their whereabouts monitored 24 hours a day, so they will be aware that the police could potentially link them to offending. When an offence has been committed, the police will check the whereabouts of those on a tag to see if they are in the relevant area.

The Minister for Crime and Policing said that the numbers of theft and burglary offences had fallen as a result of people being at home due to Covid. The numbers, however, are expected to return to pre Covid levels and the Minister said, “we want to make sure we help those offenders get back on the straight and narrow.”

This level of supervision has not taken place before and the government are expecting it to have a big impact.

How will the police use the information?

A dedicated unit will be set up, overseen by the HM Prison and Probation Service. The police will send any robberies, burglaries or thefts under investigation to this unit. Staff will then check the suspects’ location against the crime details, allowing them to be either ruled out or information returned to the police for further investigation.

If you would like to discuss any aspect of the use of GPS tags, please call us now on 0161 477 1121 or email us if you have any questions in relation to this article.