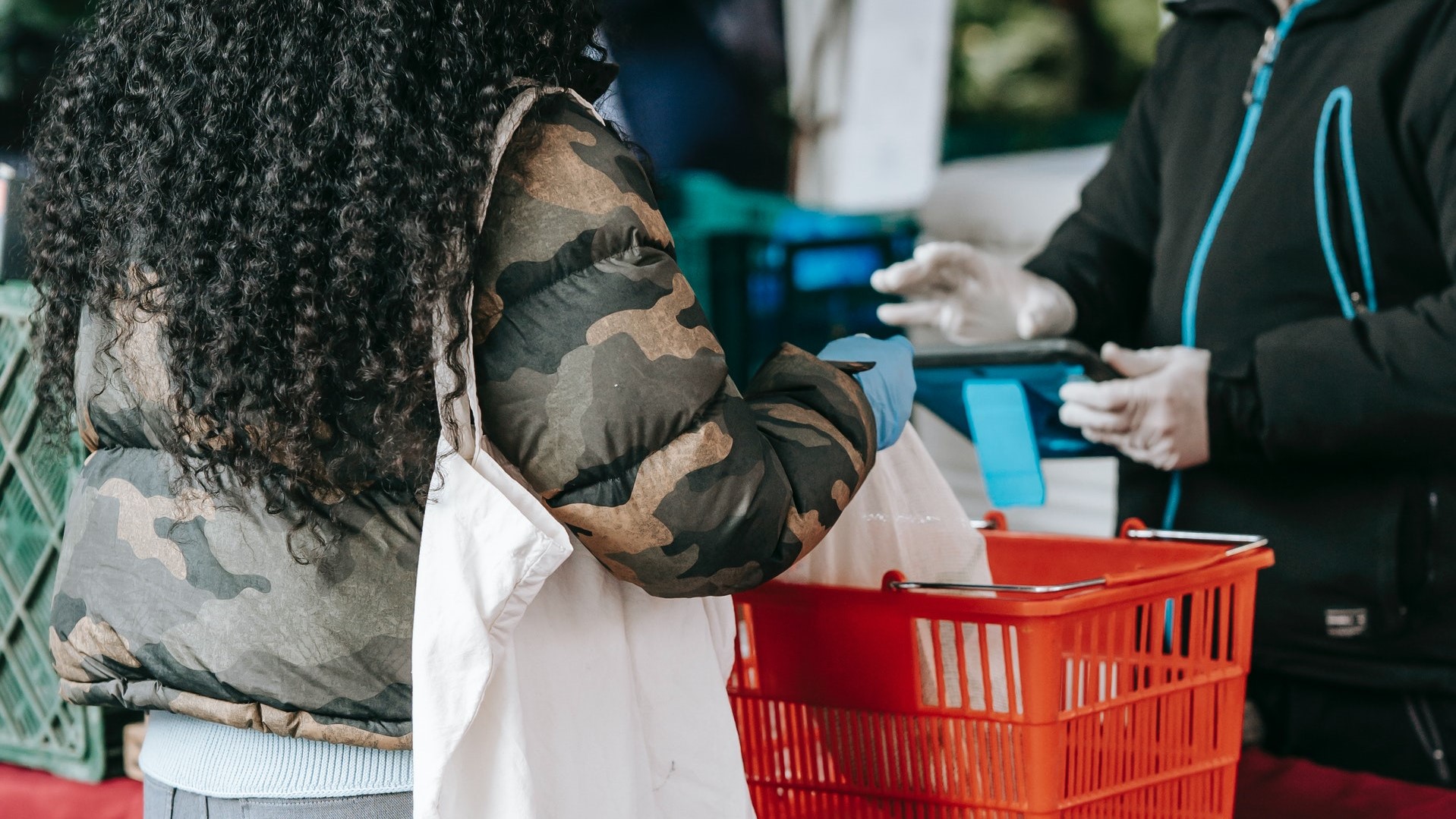 Inquiry into Abuse and Assaults on Retail Workers

At the beginning of this year, the Home Affairs Committee launched an inquiry into violence and abuse towards retail workers. In 2020 a retail crime survey reported 155,000 incidents of abuse or violence towards retail workers in a year. This was an increase of 9% from the previous year and amounted to 424 incidents every day. To make matters worse, only 5% of respondents to the survey described the police response to incidents as good, 70% viewed it as poor or very poor.

The Aim of the Report

The Committee wanted to look at the police response to reports, the barriers to justice for the victims, whether a new aggravated offence was required and the adequacy of the government’s response to its call for evidence.

The Home Affairs Committee is a cross-party committee of MPs who are responsible for scrutinising the work of the Home Office and its associated bodies. The committee has now published its report following the inquiry.

A variety of existing criminal offences can be used to prosecute offences against retail workers, including public order offences, assault, theft and robbery and harassment. The sentencing guidelines require courts to treat offences committed against those working in the public sector as an aggravating factor.

It is said that the factor reflects that people working in public-facing roles are more likely to be exposed to the possibility of harm and are therefore more vulnerable. The fact they are working in the public interest merits the additional protection of the courts.

Although the aggravating factor for sentencing such cases already exists, the report states that the overwhelming number of respondents to the inquiry supported the introduction of greater protections for retail workers. A standalone offence of assaulting a shop worker was called for along with “tougher penalties for attacks on shop workers”.

In Scotland, a new offence became law earlier this year of assaulting, threatening, abusing, obstructing or hindering a retail worker and allows for aggravation of the offence where the worker is enforcing a statutory age restriction. When it was introduced, the policy said that the potential benefits of the new offence might include:

Are Retail Workers a Special Case?

The government has previously said it did not consider the case had been made out for a change in the law and that existing laws were sufficient. The Home Office highlighted the revised sentencing guidelines as being sufficient. However, responses to the inquiry cited the rising number of offences as evidence the current legislation was insufficient.

The report considered the question of whether retail workers were a special case. It was noted that there are specific violence offences against immigration workers, HMRC officers, emergency workers and police officers. Some police representatives that were spoken to felt that other sectors might feel they should be afforded similar protections if a new offence was introduced for retail workers.

The British Retail Consortium argued that retail workers were different as their job requires them to return to the same place, where offenders could be in the local area and return, causing psychological harm. Retail workers also work late at night or early morning, often on their own.

Recommendations in the Report

The report concludes with recommendations that include:

The main conclusion was that there was a strong argument for extra protection in law for retail workers through a specific offence. Although it is conceded that legislation can only ever be one part of the picture, the argument was that a new offence would play an instrumental role in resetting expectations among the public, retail workers and the police.

A new offence could be based on the offence introduced in Scotland and would:

Cases of abuse or violence against retail workers could prompt a more serious set of outcomes for offenders. Seeking legal representation as early as possible is essential. Our friendly, experienced team are on hand to fight your corner. Please contact us on 0161 477 1121 or email us for more details.