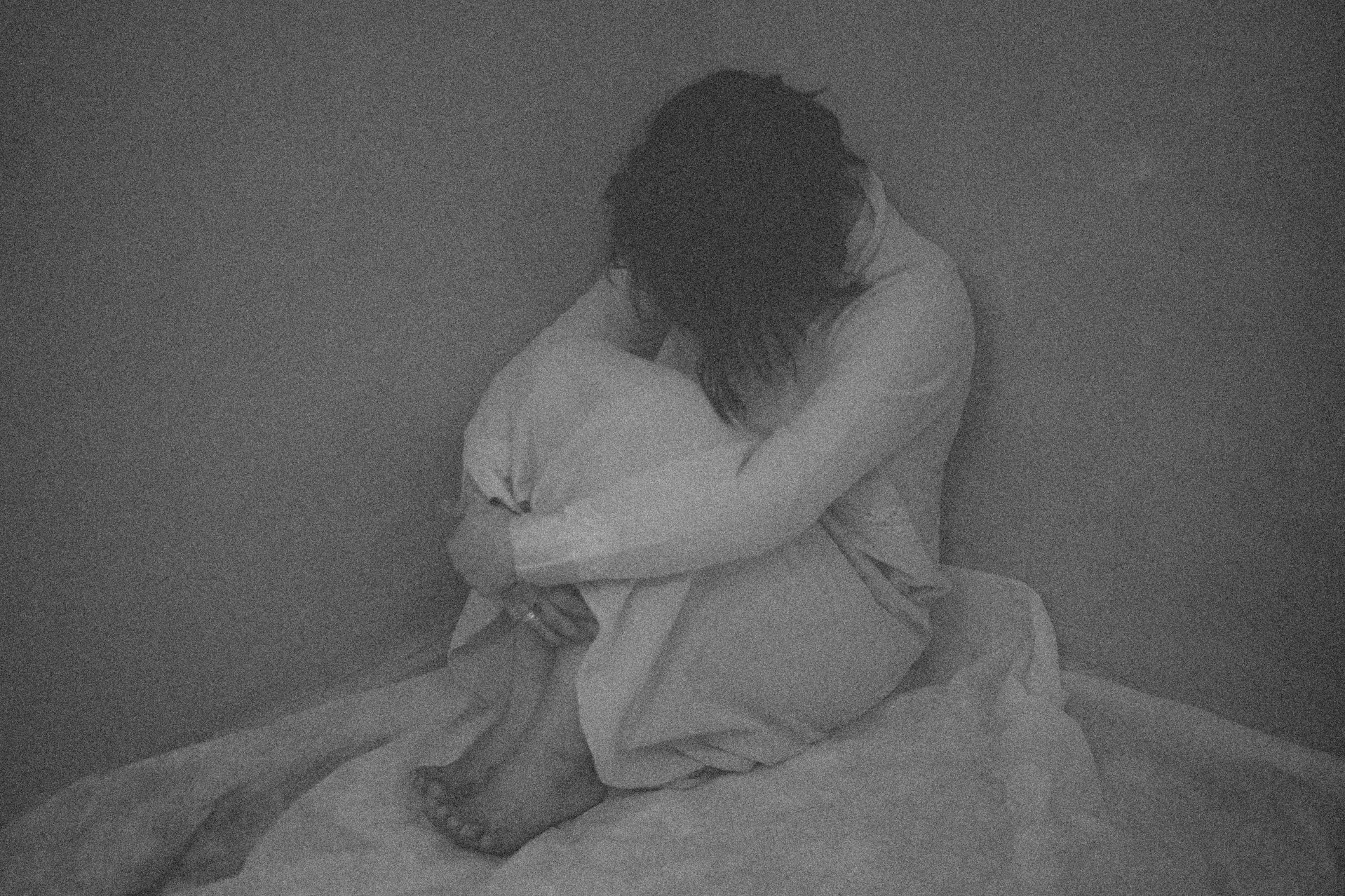 Priti Patel, the Home Secretary, said it was the introduction of the most significant overhaul of the system in decades. The aim appears to be to prevent illegal entry into the UK, especially when people smugglers or trafficking is involved.

What are the proposals?

Words repeatedly used in the announcement documentation were that the asylum claim process would be based on need rather than the ability to pay people smugglers. How someone arrives in the UK will impact their claim process and status in the UK if successful in a claim.

The Modern Slavery Act 2015 made provisions about slavery, servitude and forced or compulsory labour, and human trafficking. The Act also introduced a defence for slavery or trafficking victims who commit an offence.

The government reports “an alarming increase” in the number of illegal migrants seeking modern slavery referrals. As a result, they will seek to reform the system and consult on measures, including “distinguishing more effectively between genuine and vexatious accounts of modern slavery”.

The Act’s statutory guidance is “I suspect but cannot prove” that the person is a victim of modern slavery. It is proposed to amend the definition to “reasonable grounds to believe that a person is a victim”, a higher test.

The impact on the criminal defence remains to be seen.

Numerous referrals a year are made for exploitation linked to county lines. There will be a pilot of a new way to identify child victims of modern slavery. Again, this may impact the defence within the Modern Slavery Act.

The indication was that there are “unscrupulous” people posing as children to gain entry. The relevant agencies will use new scientific methods to assess age more accurately.

Age is also an important factor in the criminal justice system; anyone under 18 faces a different sentencing regime. This would impact any child wrongly assessed as being an adult.

Border Force will be given additional powers to search unaccompanied containers, seize and dispose of vessels, stop and redirect vessels away from the UK.

Those sentenced to 12 months’ imprisonment or more, who constitute a danger to the UK community, can have their refugee status removed and be considered for deportation.

“Tougher” criminal offences will be introduced for those who try to enter the UK illegally, along with a raised penalty for illegal entry.

The power to target those who facilitate illegal entry will be widened. An example of whom is given as those piloting the small boats used to cross the channel. The power will include the ability to return vessels, and those on board, to the country where they started the journey, subject to agreement from that country.

The maximum penalty for facilitation will be increased from 14 years to life imprisonment.

The penalty for foreign offenders who return to the UK in breach of a deportation order will be increased from 6 months to a maximum of 5 years imprisonment.

A consultation will also take place in respect of the Clandestine Civil Penalty Regime. This regime currently allows a maximum penalty of £2,000 for each person found on a not adequately secured vehicle.

-The maximum available penalty will be increased from £2,000 to encourage compliance to a level subject to consultation.

-A penalty could be levied on hauliers where a migrant is found in their vehicle, regardless of the security they have used

-Accreditation for hauliers repeatedly found in breach will be reviewed.

We will be carefully monitoring the implications of this new immigration laws to ensure that defendants are afforded the proper protection of the law. Please call us now on 0161 477 1121 or email us if you have any questions in relation to this article.