How Did Ricky Tomlinson Over-turn His Conviction? 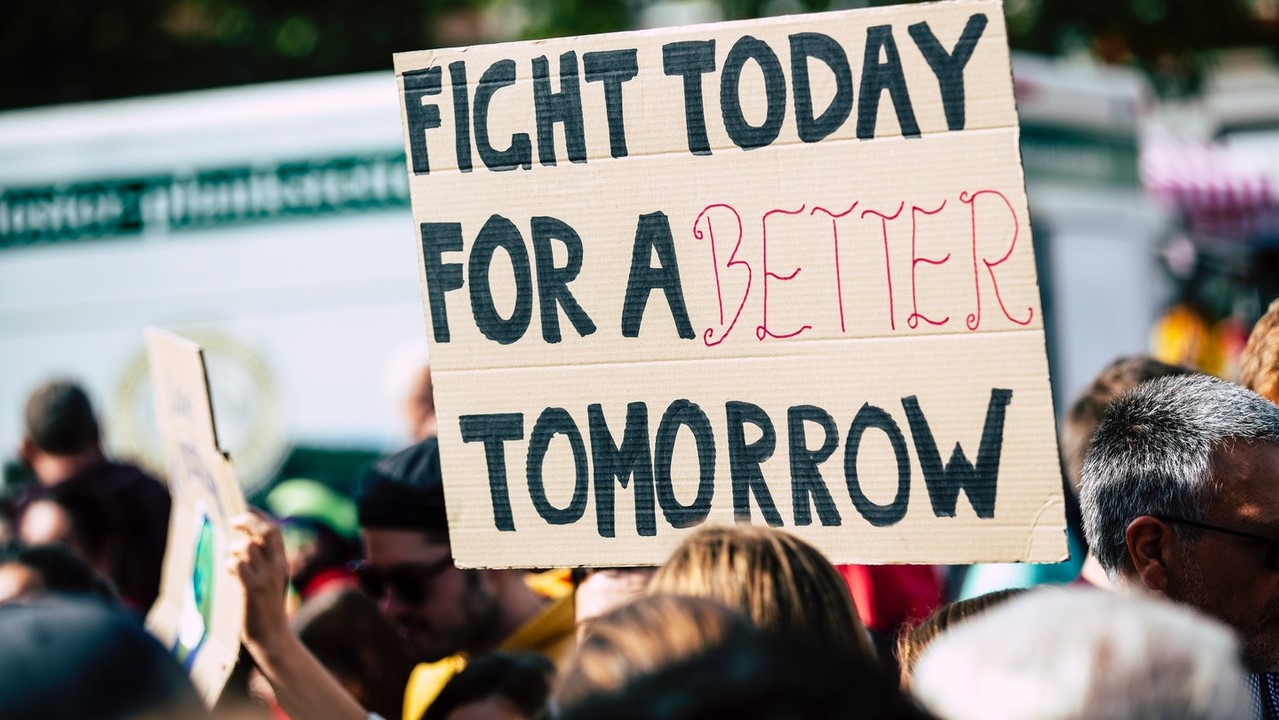 How non-disclosure and prejudice helped Ricky Tomlinson Overturn his conviction from 1973.

Ricky Tomlinson is probably best known for his role as coach potato Jim Royle in TV Sitcom, The Royle Family. However, not many will have known that the illustrious actor had been convicted in 1973 of conspiracy to intimidate, unlawful assembly and affray and was sentenced to two years’ imprisonment.

The Criminal Cases Review Commission referred several cases to the Court of Appeal, which involved allegations of public order related to trade union activity. They included the case of the Tomlinson, and his conviction was subsequently been overturned this year.

Why were the cases called into review in the first place?

In Tomlinson’s case – there were two central points.

The first was that civilian witness statements seemed to have been destroyed and substitutes provided. This was not revealed to the accused or the judge. They were all assured they had all the statements that the prosecution was obliged to disclose.

Secondly, on the day that the prosecution closed its case in the first trial, a programme called “Reds under the Bed” was broadcast. The programme was said to be highly prejudicial to the appellants, and so undermined the safety of the conviction.

The police produced a report setting out the statements that had been taken together with a summary of the individual accounts. Witnesses were shown photos to identify persons involved in disorderly picketing.

Before the trials, the police re-visited the witnesses to obtain identification evidence. Rather than making additional statements, the police decided to amend the earlier statements instead.

One example was given; in his first statement a witness had referred to a ‘spokesman’ but not provided any description. Within the subsequently amended statement, the witness identified the spokesman by reference to the photos and described clothing and accent.

Other witnesses also made significant changes to their statements.

On four occasions the issues with the earlier statements arose which “resulted in a response from the judge or prosecution counsel that would have had a tendency to deter them from pursuing this line of enquiry.”

If the destruction of earlier statements had been revealed to the defence, it could have been explored with the witnesses under cross examination. In turn, the judge could have given proper directions. By doing this, fairness to the accused could have been ensured. As that did not occur, the convictions were said to be unsafe.

Factors that prejudiced the convictions

A political documentary, “The Red under the Bed”, was broadcast on ITV. A significant part of the programme related to a new and alarming phenomenon; “violent picketing and intimidation”. Some of the accused were shown on the programme marching on the date they first appeared in court. Some of the programme’s reporting was discredited, and a complaint was also made of the co-operation of a Foreign Office agency in making the programme.

The judge’s direction to the jury was they were not to be “dissuaded or allow your judgment to be influenced by outside considerations.” In the political climate of the time and the clear issues in the case, the Court of Appeal was confident that any juror would not have been prejudiced if they had seen the programme.

But these cases are old; what relevance are they?

The law has since developed; the prosecution are required to disclose any material that might reasonably be considered capable of undermining the prosecution case or assisted the accused. It is stressed that there is a duty to retain draft and final statements where the content differs, along with any material casting doubt on the witnesses’ reliability.

If a similar programme were going to be broadcast during a current trial, the court and parties would seek a postponement until afterwards. Alternatively, a robust direction would be given to disregard any potentially prejudicial material.