Human Trafficking used as a defence 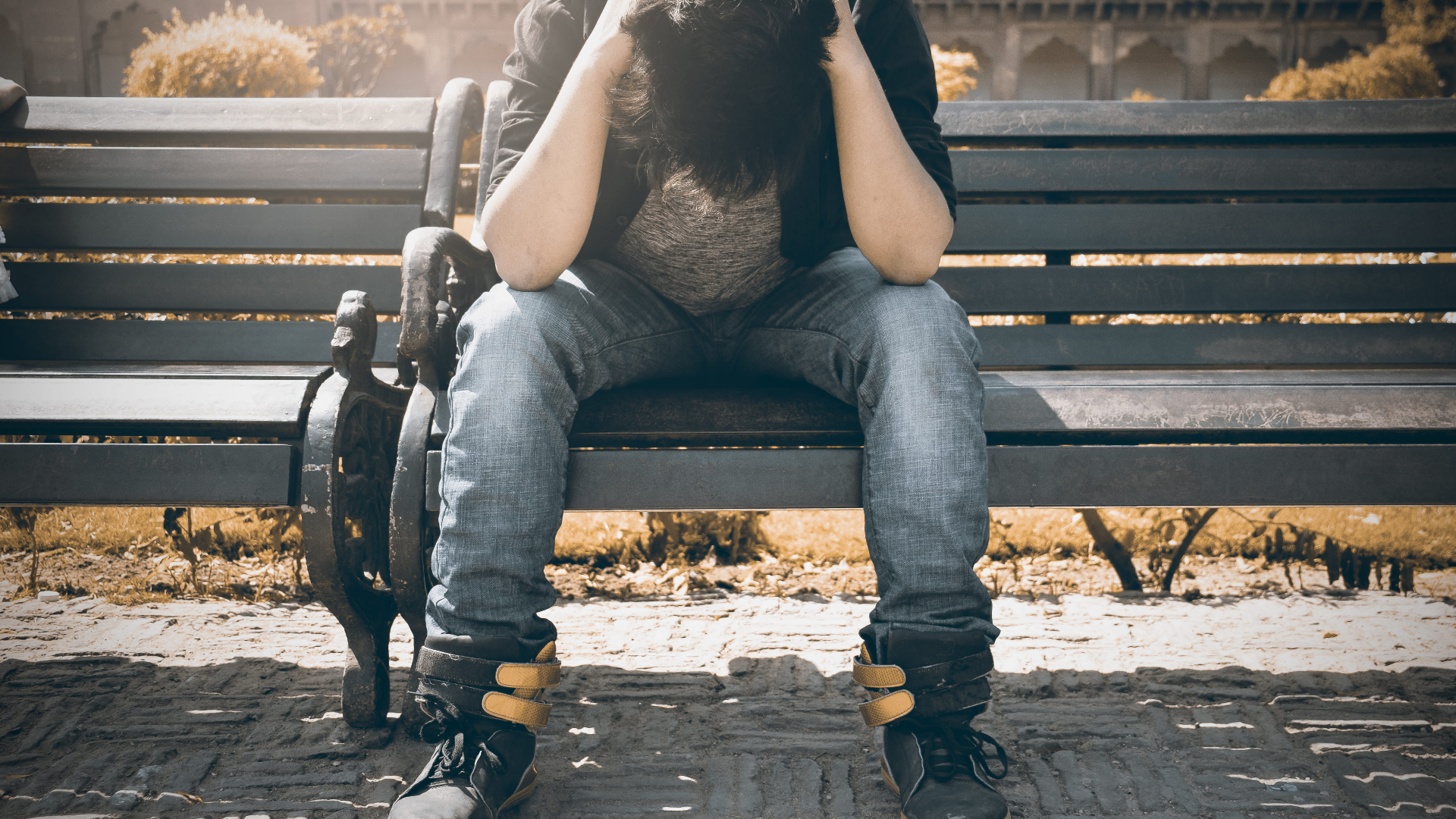 Using Human Trafficking as a Case for the Defence.

In a recent case an appellant, referred to only as “V” pleaded guilty to producing cannabis and was sentenced to 26 months’ detention. He appealed against his conviction.

The first issue you may think of is that he pleaded guilty, so how could he appeal against conviction?

V put forward several arguments; he said his decision to plead guilty was on wrong advice, he should not have been prosecuted as he was an established victim of human trafficking and also that he should have had the opportunity to challenge the negative “conclusive grounds” decision initially made by the competent authority in his case, or to run a defence under section 45(1) of the Modern Slavery Act 2015.

The facts of the case

V came to the UK from Vietnam when he was 16 years old and ended up in a cannabis factory, where his role was to care for the plants. After his arrest, he said that he had not been physically harmed but had been threatened that he would be beaten or killed if he did not work at the property.

After he was charged with production of cannabis, a decision was made by the Competent Authority that he was a victim of trafficking. However, the prosecution then obtained an analysis of V’s phone and saw that he had been socialising with friends, going to nightclubs and using social media. On that basis, they indicated to the Court that they were unlikely to accept that V was a victim of trafficking.

His solicitor then advised V about the defence under section 45. V was advised that he would have significant difficulties establishing the defence in light of the information from his phone.

The Competent Authority then provided a report which concluded that V was not a victim of trafficking, the negative “conclusive grounds” decision.

One of V’s arguments on appeal was that he should have been possible to challenge the negative conclusive grounds decision. In response, his former solicitors said that they had considered this but decided that it would not stand a reasonable prospect of being successful.

After he had been sentenced, V made an application for asylum, and his solicitors sought judicial review of the negative conclusive grounds decision. The Competent Authority reconsidered the decision and concluded that he was, indeed, a victim of trafficking.

By any stretch of the imagination a complex case and a legal mess.

The defence under section 45 is available for slavery or trafficking victims who commit an offence; that they were compelled to act in the way that they did because of the slavery or exploitation.

It is for the jury to decide the facts relevant to the status of a defendant as a victim of trafficking. This means that although the Competent Authority’s decision is to be borne in mind, it is not the final answer as it is a question of fact for the jury to decide. The Court of Appeal also questioned the admissibility of the decision saying that it raised difficult issues.

The defence does not arise automatically on proof that a person was the victim of trafficking; the questions to be asked are:

1. whether he was compelled by a person or circumstances to commit the offence
2. whether the compulsion was attributable to slavery or being or having been a victim of trafficking
3. whether a reasonable person, in the same situation, having the same characteristics, would have no realistic alternative to doing that act.

In respect of appealing a conviction when a guilty plea has been entered, the position was summarised in the case of Asiedu. The trial process is not a tactical game, and a defendant who admits facts and enters an unambiguous guilty plea cannot usually appeal. The Court can intervene in exceptional circumstances, for example, if the conviction is unsafe as the defendant was deprived of a defence so that an injustice was done.

What happened to V?

The Court held that the only issue in V’s appeal was to apply the test of whether he had been deprived of a defence, under section 45, that would probably have succeeded.

V was not advised that he could not pursue the defence; he was advised that there would be a limited prospect of success. The advice centred on the evidence the prosecution had to rebut the defence (from his phone) and that evidence remained even though there was now a positive conclusive grounds decision.

The Court also held, in the unusual circumstances of this case, that there was strong evidence to rebut the reasonable nexus of compulsion between the alleged offence and the circumstances of exploitation.

We make sure that our team stays up to date with criminal legislation and case law. There have been many appeals over the years that are made as a result of incorrect or incomplete legal advice. We will ensure that you are given full advice on your case so that you can make informed decisions. Call us now on 0161 477 1121 or message us.