Illegal Entry to a Country By Small Boat 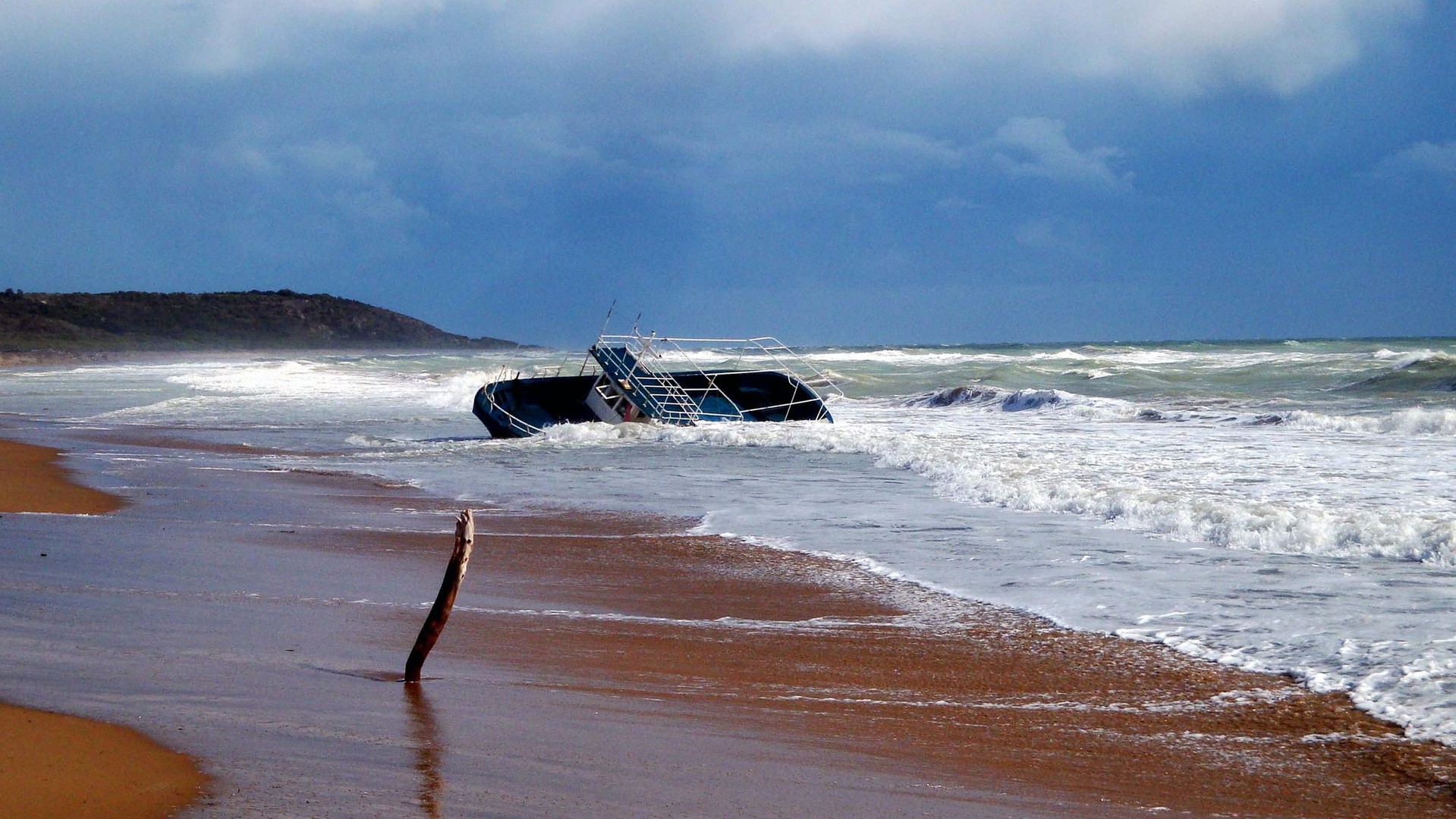 Consistent Approach for Handling Illegal Entry Into UK Via Small Boats and Lorries.

The Crown Prosecution Service and law enforcement agencies have agreed a consistent approach to the handling of illegal entry cases via small boats and lorries.

What is the approach?

Their guidance has been updated in the sections regarding small boats and larger vessels, passengers and prosecution strategy/international enquiries. The circumstances in which criminal charges may be considered are set out for those bringing migrants to the UK while posing a risk to their lives.

The decision of whether to charge is a two-stage test. Prosecutors must first be satisfied that there is sufficient evidence and then go on to consider whether prosecution is in the public interest.

An example charge would be under section 25 of the Immigration Act 1971, as follows:

Who can bring charges?

Immigration Enforcement is likely to be involved, and consideration can also be given to a civil penalty if it is not possible to pursue a criminal investigation. A civil penalty would involve the Border Force and the Clandestine Entrants Civil Penalty Team.

Immigration Enforcement work with other agencies and will assess whether there is a facilitation case. The assessment is based on first responder accounts, aerial footage, and migrants’ details, such as repeat offenders.

The approach recognises that migrants and asylum seekers often do not have a choice in the manner of travel, facing exploitation by organised groups. Prosecutors are reminded to consider the published public interest factors in charging those merely entering illegally.

The guidance says that passengers should not be prosecuted unless they are repeat offenders or if they have been deported previously. Rather than facing prosecution, they should be dealt with by administrative removal channels.

The focus for the prosecution should be on those with more significant roles who facilitated the entry. The guidance also clarifies that where passengers are intercepted or rescued at sea, it is unlikely any offence of illegal entry has been committed.

Dealing with the drivers and/or pilots

The section on small boats and larger vessels sets out the charges to be considered when dealing with drivers and/or pilots. This can include those who did not play a part in arranging the journeys but played a less significant role in controlling the vessel during the crossing.

Therefore, a person could be charged where they did not act for financial gain but helped to purchase, inflate or steer the boat, especially if other persons’ lives were put at risk.

International enquiries are to be made at an early stage, whether or not the suspect is a UK national. The reasoning behind the enquiries is the relevant material abroad relating to how the migrants were facilitated in. The importance of submitting a timely request for mutual legal assistance is stressed and for the police to find out what evidence may exist and how it could be obtained within a relevant timescale.

Such lines of enquiry may be phone links, overseas organisers and material showing locations where facilitated persons stayed. Member States have 45 days to decide these requests, and it can then take a further 90 days to deal with, so early requests are important.

Early engagement between agencies and the prosecution is encouraged so that a strategy can be developed. This would mean the prosecution could advise who to treat as a suspect, victim or witness and whether the public interest was in prosecuting or if administrative removal was appropriate.

Dealing with cases of this nature are extremely complex and require specialist detailed knowledge and experience of such cases – which we can provide. If you have any questions, please contact us on 0161 477 1121 or email us for more details.