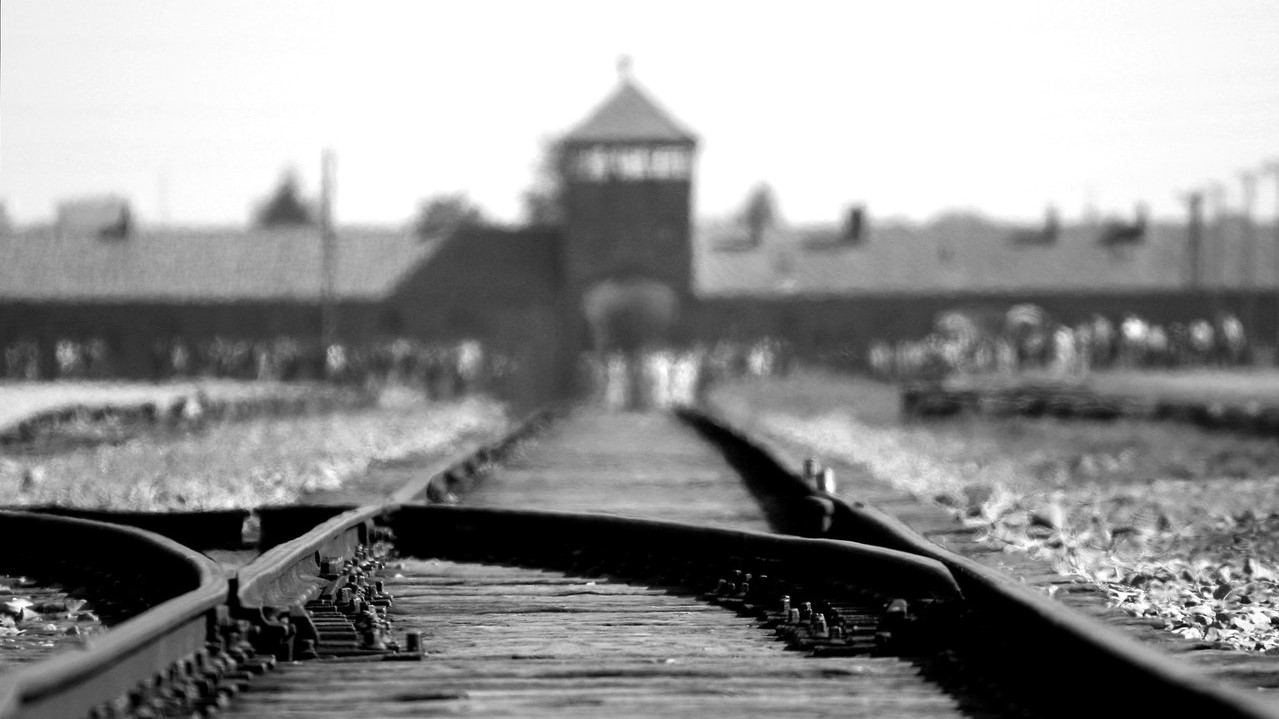 Holocaust Denial and the Law

With Anti-semitism making the news recently, ‘Holocaust denial’ has come to the fore and as such, prompted much discussion as to whether or not it can be considered as ‘hate speech’.

To give it some context, in Israel and some 16 European countries, there is a specific offence of Holocaust denial.

Holocaust denial is denying that the genocide of Jews took place by the Nazis in the Holocaust. Deniers will, for example, say that significantly less than the accepted number of Jews died, that the camps were not used for murder or that the Nazis simply wanted to deport Jews rather than exterminate them.

There is no such offence in the UK, but that is not to say that Holocaust denial is accepted.

Can you be prosecuted for Holocaust denial in the UK?

Alison Chabloz is a blogger who believes that “Hitler was right”. In 2018 she was convicted of two offences under section 127 of the Communications Act 2003. This followed the performance of anti-Semitic songs upload to YouTube; she then posted links to them on her blog. The judgment from her appeal against her conviction described the songs as weaving together Holocaust denial and hateful attacks on Jewish people generally and that they were grossly offensive. She was given a suspended sentence of 20 weeks imprisonment suspended for two years.

In May and July 2019, Chabloz made remarks on a radio show and shared the broadcasts on her blog. The Campaign Against Antisemitism said Chabloz argued that Jews who didn’t conform to her idea of western society should be deported, and that Jewish people used the Holocaust as an “eternal cash cow”.

She further commented that the judge who convicted her previously had succumbed to the “Jewish lobby” and that there was nothing wrong with saying that Hitler was right.

At the end of March, she was convicted of further offences under the Communications Act 2003 due to the comments made on the show. The convictions placed her in breach of the suspended sentence, and she received an 18-week term of imprisonment.

What about freedom of speech?

Chabloz asserted in her appeal against her first convictions that the proceedings were an “affront to her freedom of speech”. She said that she was being harassed and targeted by those who did not like her views.

The Court addressed the issue and agreed the right to freedom of speech and expression is a crucial one in a democratic society. However, the rights are not unqualified. As there is no specific offence of Holocaust denial, material that consists of this can only be an offence under section 127 if grossly offensive. In respect of Holocaust denial, the Court did go on to say:

“That said, no tribunal of fact is required to proceed on the basis of absurdity or fiction. The Holocaust – by which we mean the systematic extermination of millions of people, predominantly although not exclusively Jews, by the forces of Nazi Germany and their collaborators, between 1941 and 1945 happened. World War II is surely the best documented and most extensively studied period of modern history, and the Holocaust is one of the best documented aspects of that conflict, if not the best. A mass of evidence, of various kinds attests to it. Moreover, the Holocaust has been the subject of extensive judicial enquiry, from the Nuremberg trials onwards, in a number of jurisdictions.”

Judicial notice was taken, therefore, that the Holocaust occurred, and the songs were judged in that context.

If you have any questions about this or any other offence under the Malicious Communications Act 1988, please call us now on 0161 477 1121 or email us for more details.