Is Trial by Jury About to Be Abolished? 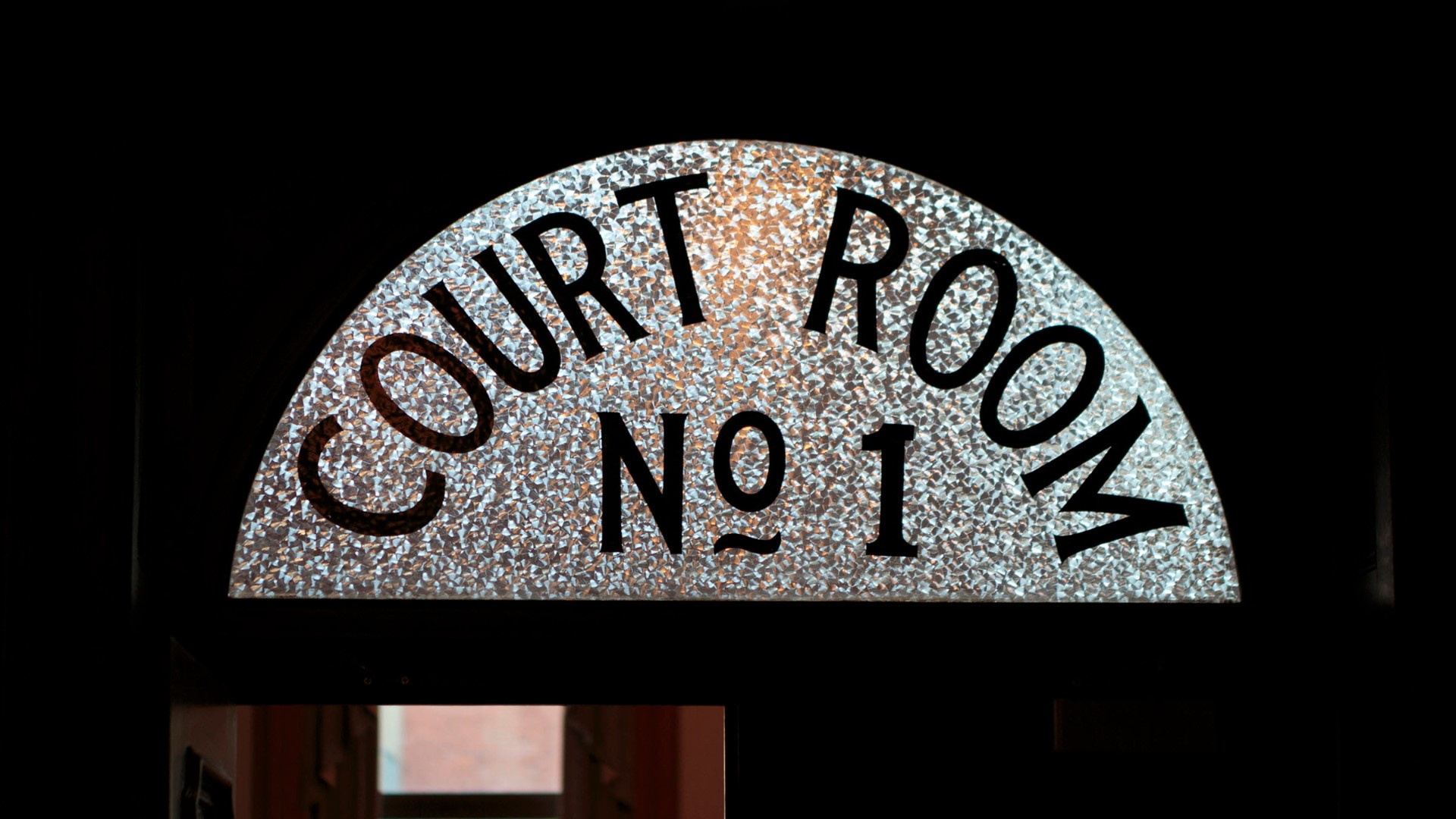 When will Trial By Jury Return to Our Courts?

For the last few weeks, since the Coronavirus ‘lockdown’, all jury trials in England and Wales have been stopped. This is not at all surprising given the scale of the pandemic and the requirement for social distancing.

However, with a rising backlog of cases, and the evident necessity to resume trials as soon as possible, questions are being raised as to the future of the jury trial system.

In this short piece, we discuss the possibilities of when – or indeed – if, trial by jury will return to our courts.

(1) Wait until the Coronavirus emergency is over

One possibility is to wait. There is an old saying, ‘justice delayed is justice denied’, and that is true both for defendants awaiting trial, and victims of crime. As time passes, recollection and memory can fade and become distorted, and some people lose faith in the process leading to trials being abandoned. Waiting can cause immense stress for all involved in the process. For defendants denied bail, a delay means further time in prison, quite possibly for an offence they did not commit.

Before the pandemic, we already had a considerable case backlog, so this option is not viable.

Many courtrooms are too small to allow for effective social distancing, so this option is attractive. The Criminal Procedure Rules Committee considered this only a few months ago but decided, for reasons unknown, not to proceed with it (the option was for ten jurors). We know that during the Second World War, some juries were reduced to 7 persons. There is some research to suggest that smaller jury panels increase the unfairness to defendants.

Some courts are large enough to operate jury trials with an element of social distancing, and a group set up by the Lord Chief Justice will later this week announce which courts can proceed with jury trials. However, the number of courtrooms is thought to be very small in number, and not enough to stave off a large backlog of cases building up.

Given that the government built a massive hospital complex in only nine days, would it be possible to construct regional court centres, specially designed for social distancing? Some legal commentators think it is entirely feasible. The main issue here appears to cost, with the government simply unwilling to commit the funds necessary. This is not altogether surprising when you look at the way the existing court estate was allowed to deteriorate.

This is the term given to certain courts in Northern Ireland. The courts were brought in to force by the Northern Ireland (Emergency Provisions) Act 1973 and only abolished over 30 years later, long after the troubles had ended. However, they can still be used in a minimal number of cases (Justice and Security (Northern Ireland) Act 2007).

Diplock Courts would allow for a Judge to decide guilt without a jury.

While there are already some minimal provisions for this in England and Wales, they are rarely utilised, and it is not clear whether the Judiciary would support their use. Any change would require legislation, which would likely prove to be very controversial, although some people have written in support of them. With only a few exceptions, the legal profession appears to be firmly united against the introduction of Diplock Courts.

A final possibility is to give the defendant a choice of judge-only trial; this procedure is used in many jurisdictions across the world, including Canada and Australia. Again, this would require legislation, and it is far from clear that there would be support for this option.

There is simply no easy route out of the crisis created by many years of under-funding, combined with a pandemic. Nightingale courts probably represent the easiest fix to the current crisis, but at a cost that the government seems unwilling to meet.

Our team is carefully monitoring developments in all areas of criminal justice and procedure to ensure your rights are protected. If you have any questions in relation to on-going court cases in relation to Covid-19, please don’t hesitate to call us on  0161 477 1121 or email us for more details.