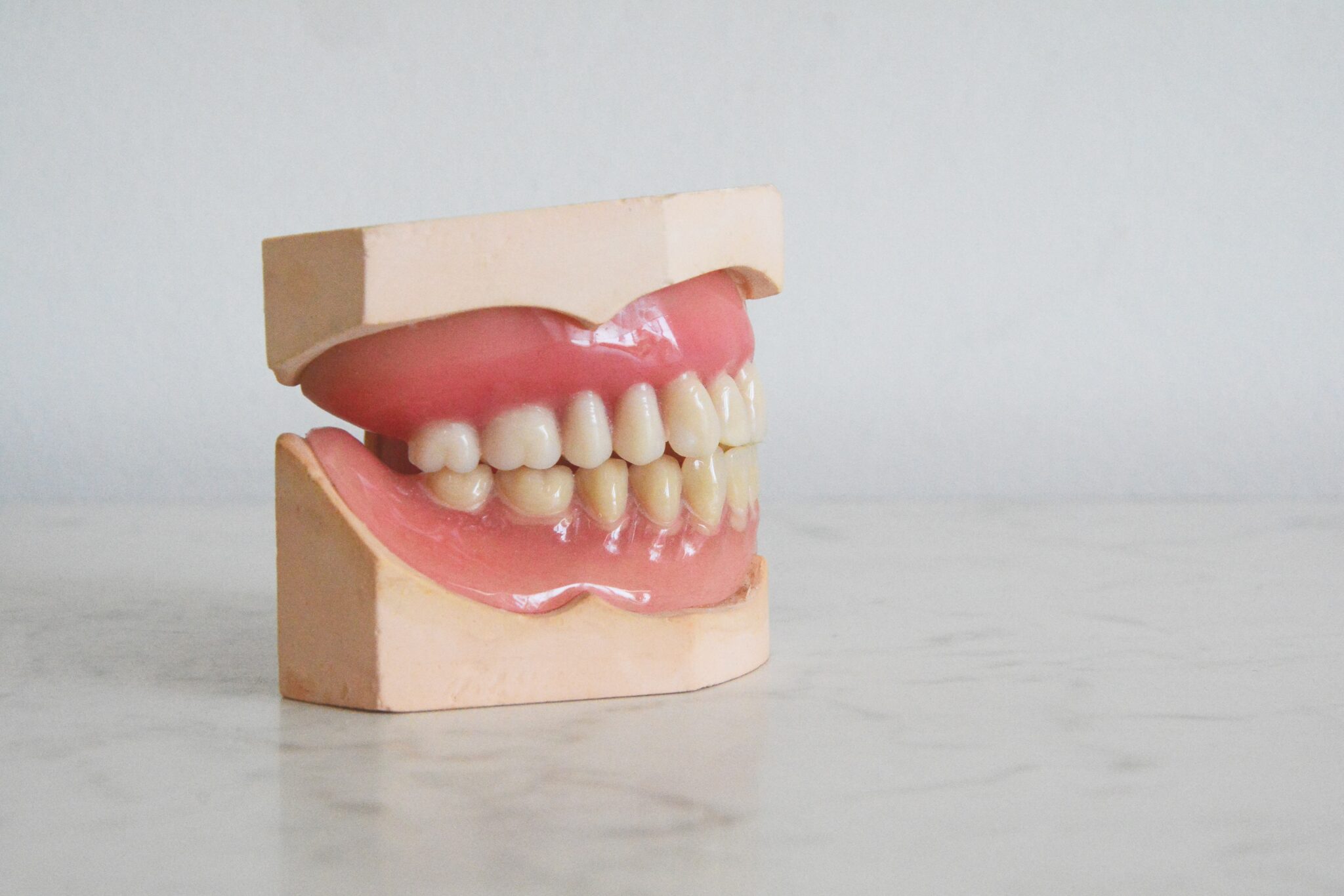 Is Using Bitemarks as Evidence Reliable?

In our last post, we looked at the bitemarks, and how they can be used as evidence. Today we ask – are they reliable?

“Why Bite Mark Evidence Should Never Be used in Criminal Trials” is a report published by the Innocence Project. They state that at least 26 people have been wrongly arrested, charged or convicted of offences based on bite mark evidence.

Concerns in respect of this type of evidence have been around for some time.

In 2009 the National Academy of Sciences published a report which said there were “substantial rates of erroneous results” and highlighted a lack of scientific validation.

In 2015 a study was carried out to see if the reliability of bite mark analysis could be established. Members of the American Board of Forensic Odontology were asked to analyse sets of marks using a decision tree. Questions included whether the mark was a bite, wasn’t a bite mark, was suggestive of a bite, or if there was insufficient information to determine the question. Other than in a small number of cases, agreement was not reached. The author of the report was horrified that the experts could not even agree whether a mark was caused by a bite or not.

In 2016 the Texas Forensic Science Commission conducted its own research, concluding that bite mark evidence did not meet forensic science standards.

Kennedy Brewer was convicted of rape and murder based on an analysis of bite marks found on the victim’s body. With the assistance of the Innocence Project, he was released after 15 years in prison, they stated the marks were likely left by crawfish when the body was left in water. Other murder convictions in the USA have also been overturned, including the convictions of Levon Brooks and Steven Chaney.

The former president of the American Board of Forensic Odontology, Dr Adam Freeman, and other forensic dentists have rejected bite mark analysis in criminal cases as unreliable.

Issues in using bitemarks as evidence

According to the report, the individuality of human dentition, the arrangement of teeth, has never been proved.

The other major issue is that skin is not a good surface for recording the mark. This is due to the elasticity of the skin and the effect of movement on bite marks. The thickness of the skin varies across the body, and bones beneath the surface will also modify the skin’s response to the bite. Each bite is a unique event resulting in a unique mark; the same biter could bite two people with entirely different impressions being left behind.

The photography of the marks and the various scales that can be used is another complication, with no consensus as to the proper approach.

Once a suspect is known the bite mark can be compared to his dentition, but unlike fingerprint analysis, there is no agreed standard for bite mark comparison.

Can the evidence still be used?

The Innocence Project study took place in America. They say that as a result of their lobbying six states have adopted “changed science statutes”. This is a statute that allows those wrongfully convicted to have a review of their case in court. The American Board of Forensic Odontology, however, still supports the use of the evidence.

In the UK it could arguably be said that a comparison should only be used to exclude a suspect. A positive identification comes into the realm of opinion evidence. The reliance by the court on the evidence will therefore depend on the credibility of the expert and the skill of the advocate.