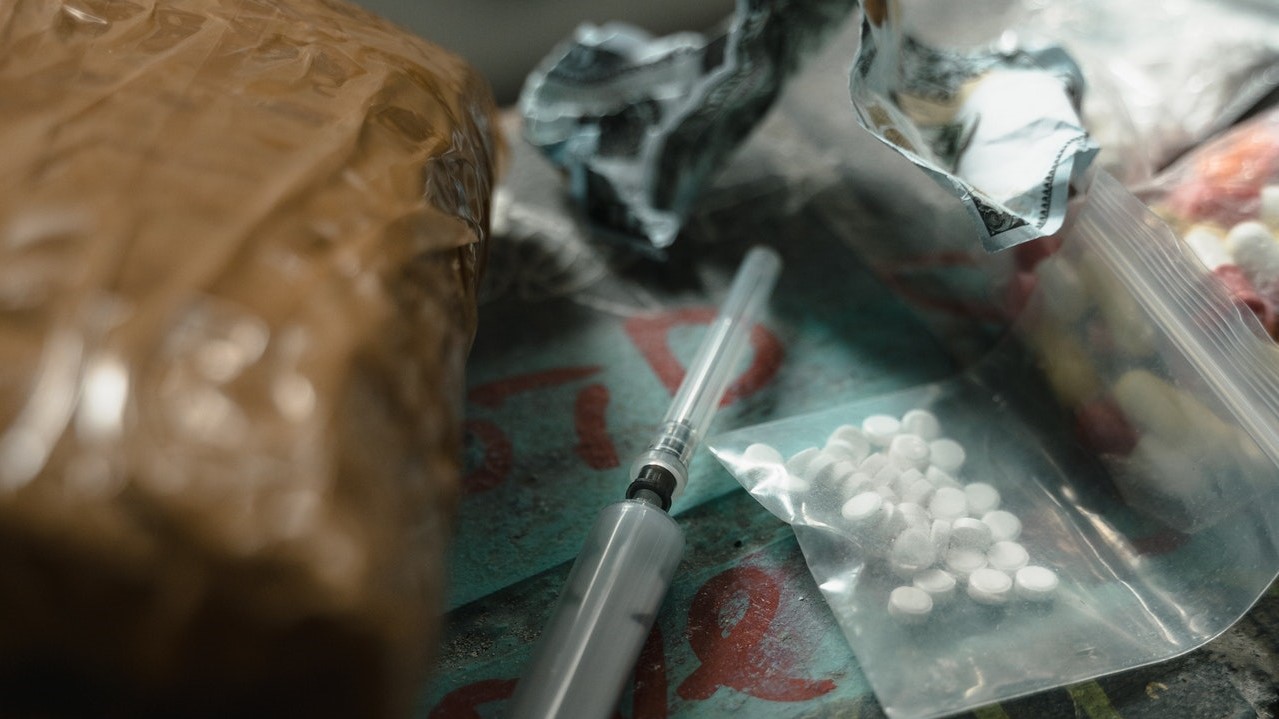 The Joint Combatting Drugs Unit and an Independent Review of Drugs

The government has announced the set-up of a new drugs unit to help end illegal drug-related illnesses and deaths. To be known as the Joint Combatting Drugs Unit, it will bring together multiple government departments to tackle drug misuse across society.

Drug misuse poisoning deaths have increased nearly 80% since 2012, and there are an estimated 300,000 opiate or crack users in England. Around one million people use cocaine each year.

Professor Dame Carol Black has published the second part of her Independent Review of Drugs which has thirty recommendations for the government to help overcome the harm caused by drugs. The report calls for significant investment in the drug treatment and recovery system to ensure more people get support.

The rise in drug poisoning deaths is driven by increasing heroin deaths which have doubled, and notable increases in deaths caused by cocaine. It was also noted that drug addiction fuels many social problems such as homelessness and demands on children’s social care. Younger children, aged from 11 to 15, has increased in recent years, with one in three 15-year-olds saying they had taken drugs in the previous year.

What does the report recommend?

How will these be tackled?

The government has already announced the formation of a new unit and has also announced further funding. In order to address the causes of preventable deaths and ill health, a new Office for Health Promotion will “spearhead efforts to level up society” with an £80 million investment to increase drug treatment funding. Local authorities, for the current tax year, will be given over £3.3 billion to spend on public health services, including drug and alcohol treatment.

Funding is to be doubled for law enforcement in tackling county lines gangs and a further £28 million invested in a pilot, Project ADDER. The pilot is described as a new intensive approach to tackling drug misuse.

It involves targeted and tougher policing with enhanced treatment and recovery services. ADDER stands for Addiction, Diversion, Disruption, Enforcement and Recovery; it will bring together the police, local councils and health services.

The pilot will run for three years in five areas with the highest rates of drug misuse, Blackpool, Hastings, Middlesbrough, Norwich and Swansea Bay.

Dealing with drug-related cases can be complex and requires not only experience and expertise, but also a non-judgmental approach. Our friendly, experienced team are on hand to fight your corner. Please contact us on 0161 477 1121 or email us for more details.