Line of Duty – For the love of CHIS 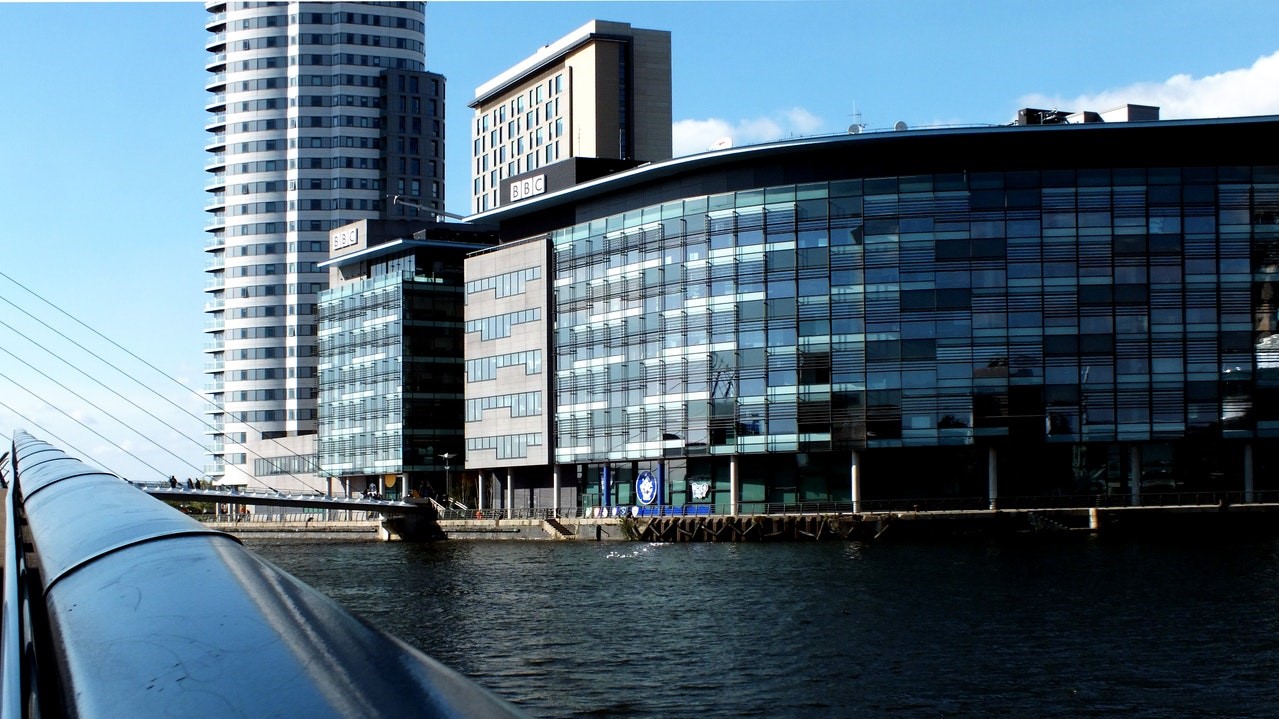 The Role of a CHIS

This week saw the new series of the BBC’s Line of Duty hit our screens. The main story concerned the death of an important witness who was said to have heard the main suspect confess to a murder. This character was referred to, for most of the first episode, as a “CHIS”.

For those new to this drama, the first episode may well have been very confusing. The episode was clouded in layers of acronyms that a person not well versed in serious crime and investigation would have little if any knowledge of.

What is a CHIS?

CHIS is short for Covert Human Intelligence Source, generally someone close to criminality working with the police and providing them with information (sometimes also referred to as a ‘grass’).

The use of a CHIS when investigating serious and complex crime is quite common, and we as a firm are well versed in ensuring that the proper protections put in place to protect suspects are followed. In all cases we will ensure that the law has been followed.

The use of CHIS is regulated under the Regulation of Investigatory Powers Act 2000 and Codes of Practice issued under that Act.

We pay particular attention to the recruitment, management, record keeping and handling aspects of CHIS arrangements.

Many aspects of CHIS handling will change as a result of a new Act passed by Parliament in the last few weeks: the Covert Human Intelligence Sources (Criminal Conduct) Act 2021.

The new Act deals with offences committed by a CHIS (whether that person is a undercover police officer or member of the public). The government explained the need for new legislation in these terms:

“Covert Human Intelligence Sources (CHIS) are crucial in preventing and safeguarding victims from many serious crimes including terrorism, drugs and firearms offences and child sexual exploitation.

Participation in criminal conduct is an essential and inescapable feature of CHIS use, otherwise they will not be credible or gain the trust of those under investigation. This enables them to work their way into the heart of groups that would cause us harm, finding information and intelligence which other investigative measures may never detect.

The Bill provides an express power to authorise CHIS to participate in conduct which would otherwise constitute a criminal offence.

This is not a new capability; the Bill provides a clear legal basis for a longstanding tactic which is vital for national security and the prevention and detection of crime.

Any authorisation for criminal conduct must be necessary and proportionate and compatible with obligations under the European Convention on Human Rights.

The Bill requires the Investigatory Powers Commissioner to keep under review public authorities’ use of the power and to include information on criminal conduct authorisations in his annual report.

We will be carefully monitoring the implications of this new Act to ensure that defendants are afforded the proper protection of the law. Please call us now on 0161 477 1121 or email us if you have any questions in relation to this article.