Mental Health And The Law 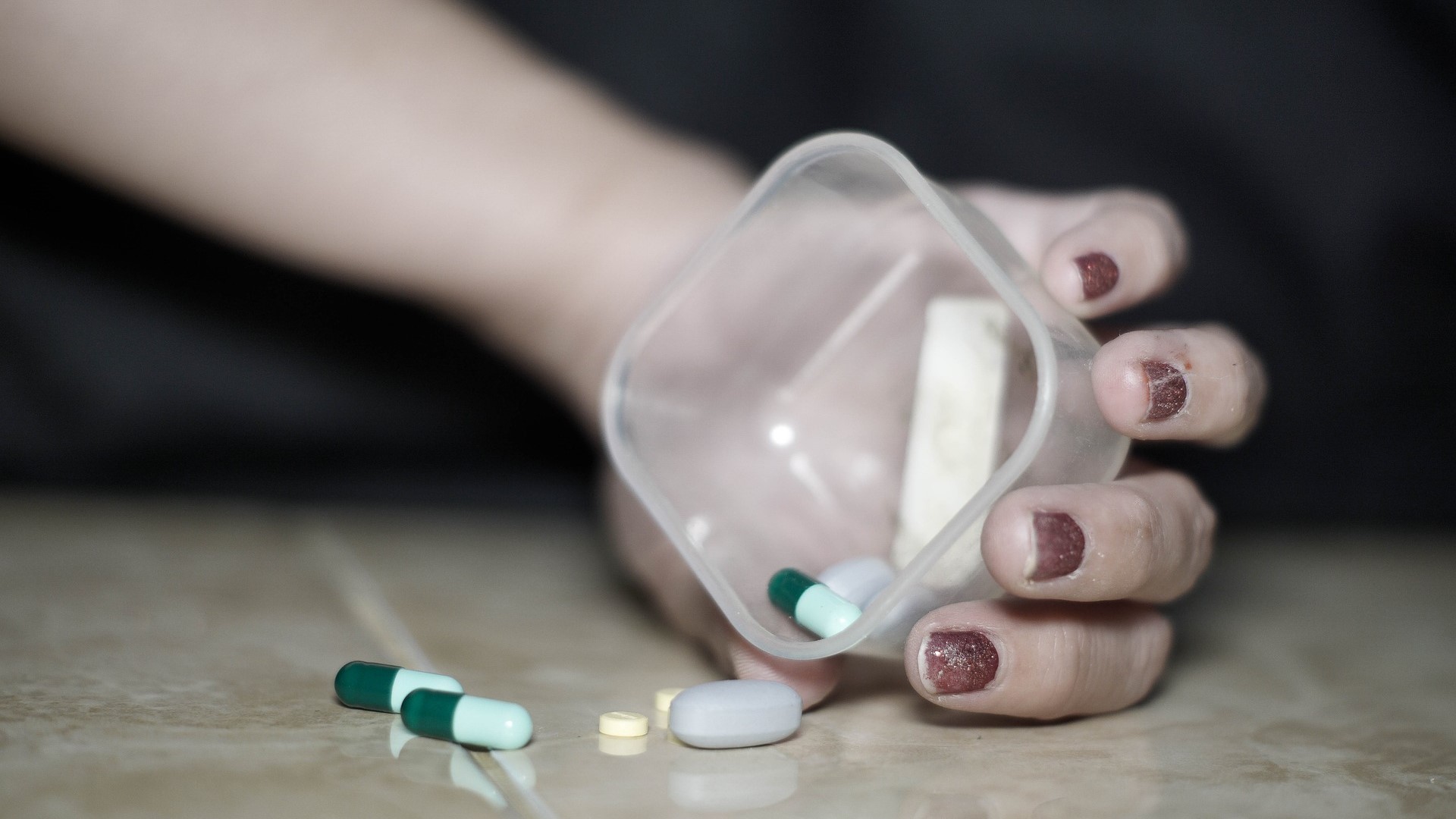 Taking someone to trial with a mental health condition has many things to consider.

The first consideration when someone has mental health issues is whether they’re mentally well enough to stand trial at all. It also needs to be established if the CPS deems it is in the public interest to charge them. Those with mental disorders might then have a host of specific needs in court on top of those of the typical defendant.

Where a client is suffering from a mental health condition. the initial approach would be to seek diversion away from the court process wherever possible. A proactive approach with the police and Crown Prosecution Service can often avoid prosecution and more speedily access any necessary medical help that an accused person needs.

How do Courts approach Defendants with Mental Health Problems?

These guidelines are now open for consultation. The idea is that it will make sentencing easier and more consistent amongst those who suffer from mental illness.

It will apply only to some mental health conditions, including schizophrenia, bipolar disorder, PTSD, learning difficulties, autistic spectrum disorders, and dementia.

Although the guidelines are still at consultation stage, there is much that we can already utilise to assist those we defend.

What Sentences are Available?

Assuming a person is not well enough to stand trial, “unfit to plead”, a hearing goes ahead to determine whether they did the act. This, however, is not an ordinary trial with a “guilty” or “not guilty” outcome.

If they have done the act, or are found guilty in the usual way, there are several mental health-specific sentencing options available. The currently available to the Judge under the Mental Health Act 1983.

Following the evidence of two doctors, the Judge must be satisfied that this is the appropriate order. Treatment also needs to be available.

The order is initially for six months but can be renewed for a further six and then annually. A person can be discharged from the hospital by their doctor, hospital manager, or First-Tier Tribunal (Mental Health).

This is a type of order that attaches to a Hospital Order, requires at least one doctor to give live evidence, and can only be made if it is necessary to protect the public.

They restrict how a person can be discharged for a certain period, and they can be made indefinitely.

Only the Secretary of State, in most cases, can discharge someone under a Restriction Order. There is still a limited right of review in the First-Tier Tribunal (Mental Health).

Otherwise known as “Hybrid Orders” these are a conventional prison sentence, with a direction that the time should be served in hospital rather than prison. These can only be made where a person is over 21.

If a person is discharged before the end of the prison term, they are transferred back to prison.

If they complete the “sentence”, they remain in hospital on the terms of a regular Hospital Order.

Several other factors weigh into whether any of these orders can or should be made.

Can Someone Still be Sent to Prison?

Yes. A Judge is not obliged to make any of these orders where a defendant suffers from mental health problems and can pass an ordinary prison or another sentence.

In the case of insanity or unfitness to plead, the Judge must use a mental health sentence or give an absolute discharge.

If you need specialist advice, then get in touch with us on 0161 477 1121 or email us for more details on how we can assist if you have specialist requirements.