More Extensive Use of Stop & Search – Is It A Good Thing? 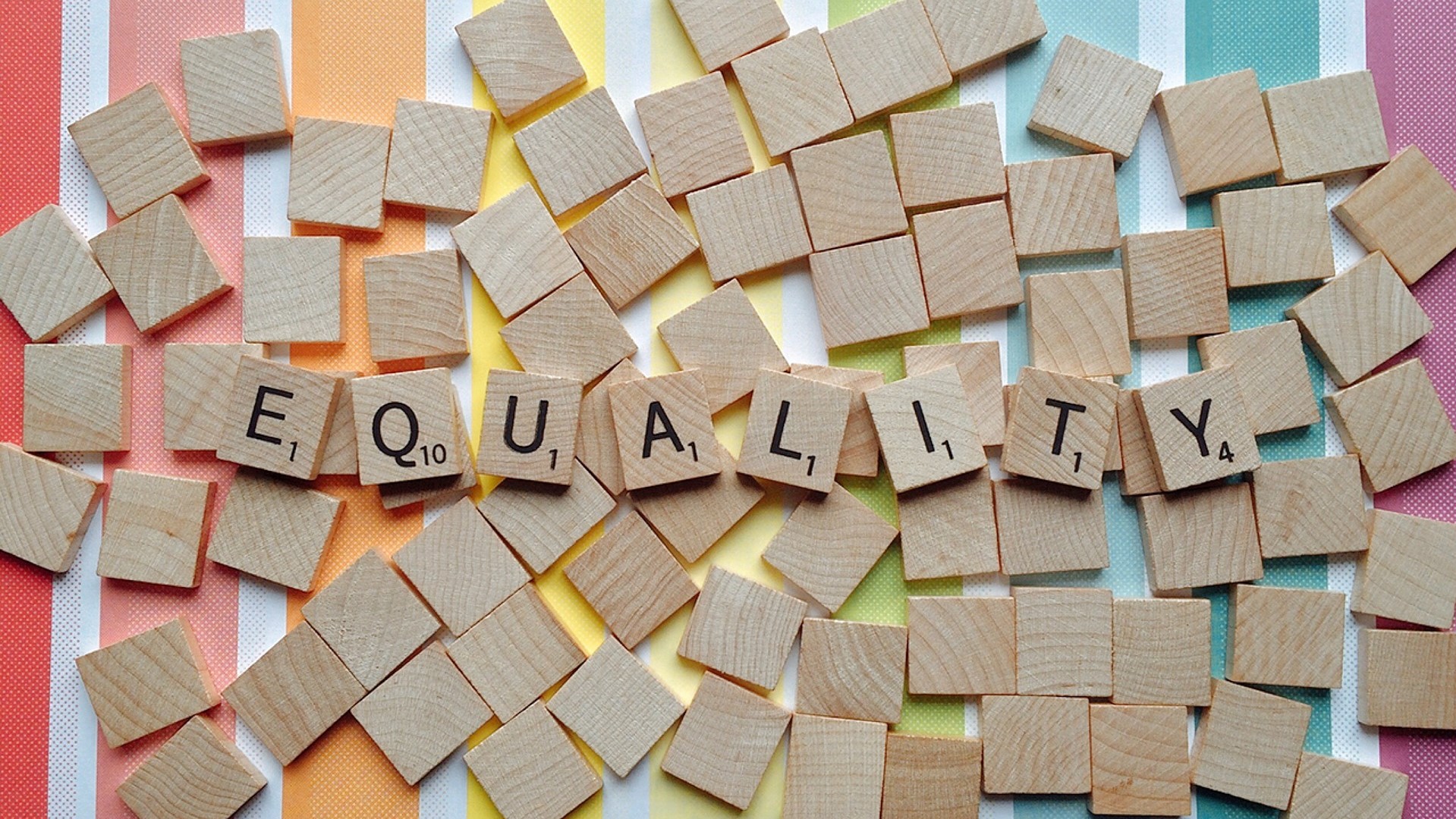 Is How Stop & Search Being Used Justified?

The police, with the support of the Home Office, are making more extensive use of stop and search powers. This new approach is partly due to rising public and political concern about knife crime.

A hitherto little-used power to extend the use of stop and search is now being widely used by police forces.

Section 60 of the Criminal Justice and Public Order Act 1994 allows for stop and search powers to be exercised across a particular area, for a period of 24 hours (but see below). This power removes the usual restrictions on stop and search.

A section 60 order can be triggered if:

(a) that incidents involving serious violence may take place in any locality in his police area, and that it is expedient to give an authorisation under this section to prevent their occurrence, that—

(b) that persons are carrying dangerous instruments or offensive weapons in any locality in his police area without good reason.

Extension To The Use of Section 60

In August 2019 the government announced that a previously restricted use of section 60 was to be extended to all 43 police forces in England and Wales.

The statutory basis of section 60 searches is modified in several ways by ‘best practice’ guidance:

• Raising the level of authorisation for the initiation and extension of s60 powers to senior officer;
• Raising the level of suspicion from believing that, in the anticipation of serious violence, incidents involving serious violence will take place rather than may;
• ensuring that section 60 stop and search is only used where it is deemed necessary – and making this clear to the public;
• limiting the duration of initial authorisations to no more than 15 hours (down from 24); and limiting the duration of subsequent extensions to, first, 9 hours and, second, 15 hours to a total of 39 hours (down from 48); and
• communicating to local communities when there is a s60 authorisation in advance (where practicable) and afterwards, so that the public is kept informed of the purpose and success of the operation.

Despite the noble aims of a policy designed to reduce possession of weapons, there has been a concern that some communities will be disproportionately targeted as a result.

Is Stop & Search Being Used To Target Certain Communities?

National data on s60 searches consistently shows that BAME individuals, and black individuals especially, are more likely to be the subject of s60 searches than white individuals. The likelihood statistics are calculated by comparing the ethnicity of those searched, based on their self-defined ethnicity, with the characteristics of the population as a whole, based on data taken from 2011 Census. In 2017/18, BAME individuals were just under 14 times more likely to be stopped and searched under s60 than white individuals.

In an equality impact assessment published this week, the government acknowledged this risk:

“In our assessment of the current use of s60, it was concluded that there was not sufficient grounds to discount the possibility of some level of discrimination – either towards individuals, or systematically in the policing of certain communities – as an explanatory factor for existing rates of disparity. As such, any increases in the use of s60 pose the risk of magnifying any residual levels of discrimination in the use of this power. We would also expect, given that individuals from BAME backgrounds are more likely to be searched, that any increases in s60 would continue to disproportionately affect them. We have no evidence to indicate whether disparity rates would increase or decrease following a relaxation of current arrangements.”

The government proposes to keep the policy under review and assess the impact in 12 months.

It remains the simple fact that police powers must comply with all laws, as defence solicitors we will not hesitate to challenge the unlawful use of police powers, and seek evidential remedies in appropriate cases, this may include applications to exclude any evidence obtained as a result of illegal searches.

If you are looking for advice on stop & search procedures, then please, call call us in confidence on 0161 477 1121 or email us for more information.