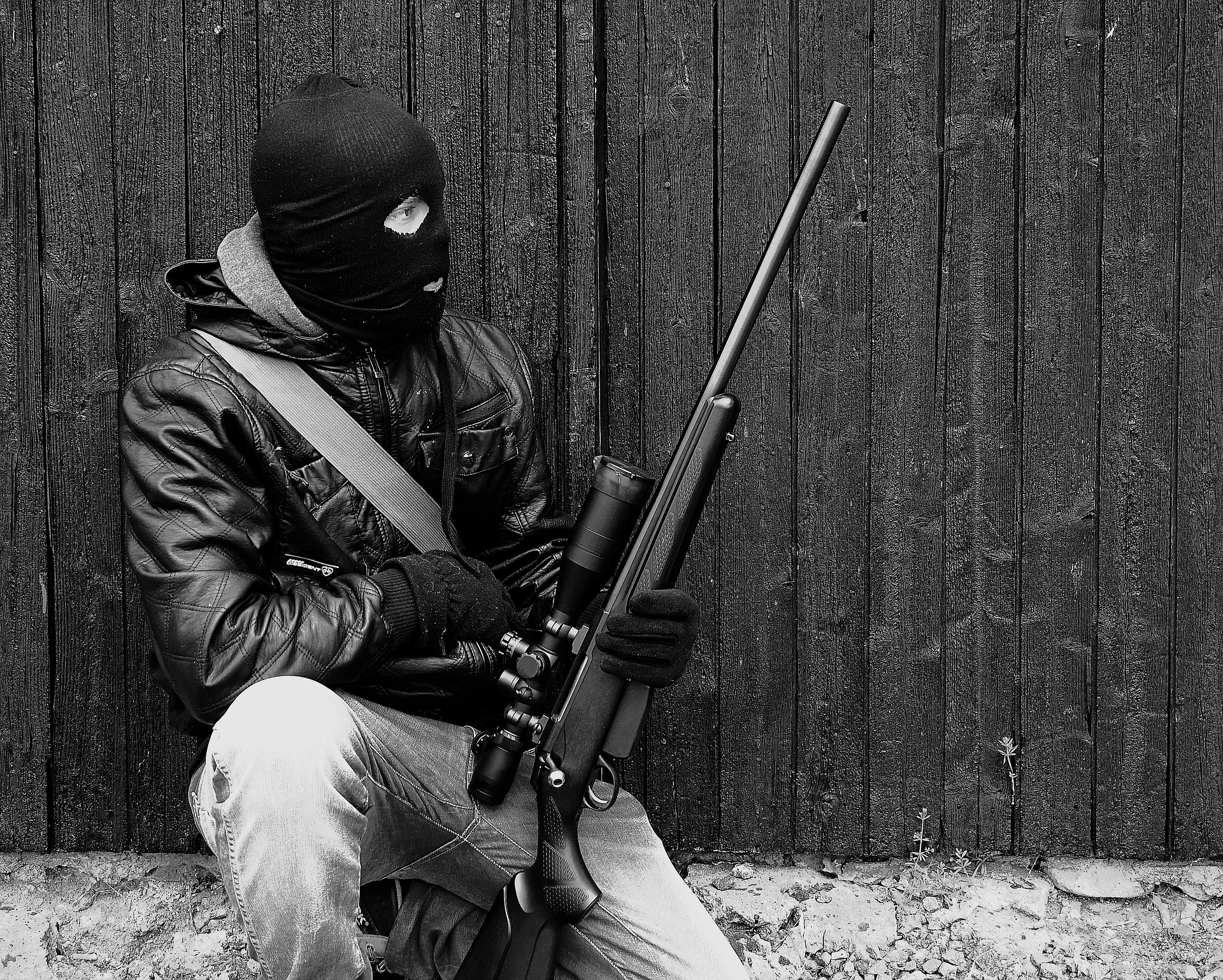 REVISIONS TO Terrorism Laws Are Introduced.

The Manchester Arena bombing, the London Bridge attack, Shamima Begum. These are some examples of terrorism headlines in the past few years.

The Counter-Terrorism and Border Security Act 2019 is the Government’s latest answer to curbing and punishing terrorist activity. The Act creates new terrorism offences, changes some old ones, and increases the maximum sentence for many existing ones. The new provisions came in to force on 12 April 2019 and apply to offences committed on or after that date.

Expression of Support for Proscribed Organisations

This new offence covers a situation where a person expresses an opinion or belief that supports a proscribed organisation and is reckless as to whether the person listening will be encouraged to support it.

This is explained as plugging a gap expressed by the Court of Appeal in Anjem Choudary’s case; that it was not unlawful to support a proscribed organisation, or to express those views.

It was an offence to actually and intentionally invite support for them.

Doubtless there will be free speech challenges to this new provision under Article 10 of the European Convention on Human Rights. The Court in Choudary ruled that the existing offence of inviting support did not breach Article 10 because it did not restrict the expression of views.

Publication of Images and Seizure of Articles

This creates an offence of publishing images, including videos, of prohibited clothing/articles (usually flags or banners) in circumstance where it arouses a reasonable suspicion that the person is a member of a prohibited group.

It covers situations where the image itself may be very good evidence of the person wearing or displaying an article, but no offence is committed because they are not in a public place in the photograph.

The photograph itself, of course, can reach a wide audience (for example via social media) similar to being in a public place, but this was not an offence up to now.

Obtaining or Viewing Material over the Internet

This makes it an offence to simply view, on top of actually download/record, information likely to be useful to a terrorist attack. It also clarifies that the existing provisions do indeed include downloading information.

There is a defence if a person can show a reasonable excuse, for example a journalist researching a story.

This offence may also face legal challenge based on free speech and freedom of expression.

Entering or Remaining in a Designated Area

This section is designed to deal with “foreign fighters” or people that decide to leave the UK in order to fight for proscribed organisations such as IS.

The Secretary of State has the power to make regulations regarding the travelling to certain areas outside the UK, where there is good enough reason to believe it is necessary in order to protect the public from threats of terrorism.

These regulations would make it an offence for UK nationals or residents to go to any of those designated places subject to a one-month grace period and exceptions for people such as diplomats or armed forces. There could be personal reasons to visit, such as to visit an ill relative.

Entering one of these place involuntarily is also an offence.

The Secretary of State will need to keep any designation under review, and in any event a designation lapses after three years.

This section amends the current sections 1 and 2 of the Terrorism Act 2006.

This means that it is now an offence to make those statements or aim publications at people who perhaps don’t have the capacity to fully understand the context. This includes children.

The maximum sentence for some terrorism offences are increased. They are:

Existing sentencing guidance will need to be reviewed in light of these changes.

If you need specialist advice, then get in touch with us on 0161 477 1121 or email us for more details on how we can assist if you have specialist requirements.