When Will The New Sentencing Guidelines Take Effect?

The Sentencing Council has published new definitive guidelines for intimidatory offences sentencing which take effect in respect to all cases sentenced on or after 1 October 2018. As a result, this may well affect your current case.

“Our guidelines recognise and reflect the very intimate, personal and intrusive nature of these offences, which can have devastating, often long-term impacts on victims and their families. They will provide courts with comprehensive guidance that will help ensure sentences reflect the seriousness of these offences.”

What offences are covered?

Why has the guideline been issued? 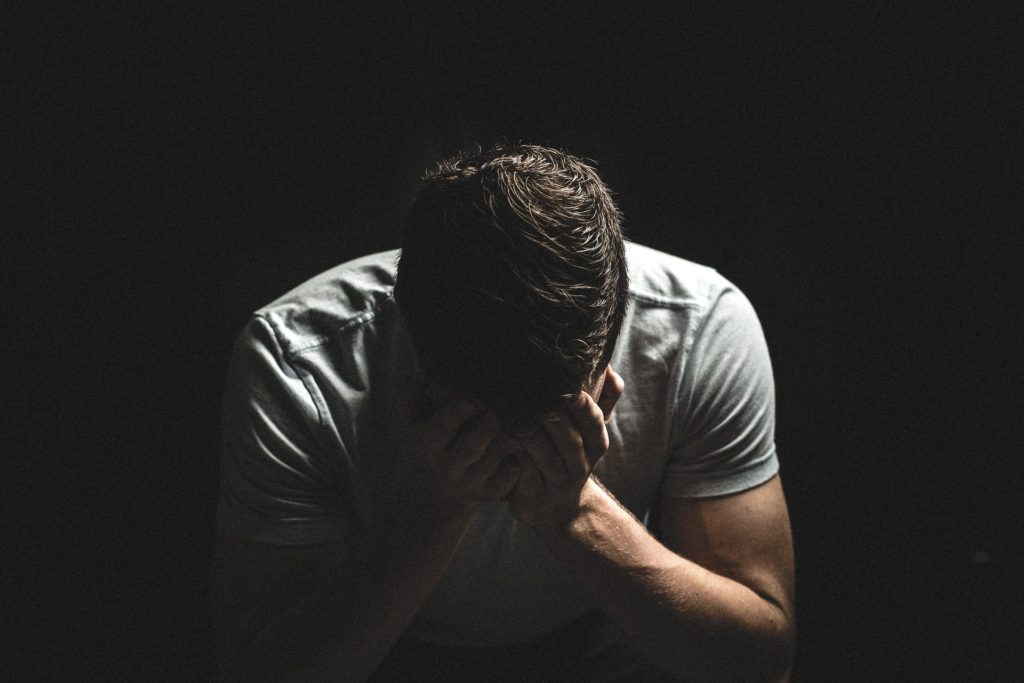 Until this, guidance for sentencing of intimidatory offences has been very limited.

There has been some for magistrates’ courts on harassment and threats to kill, however publication of the new guidelines now offers clear sentencing guidelines for offences like stalking, for disclosing private sexual images and controlling & coercive behaviour.

Following a public consultation, these new guidelines provide judges and magistrates in England and Wales with consistent and comprehensive guidance when sentencing all related intimidatory offences.

By their nature, these offences are clearly aimed to cause distress, but the guidelines identify some of the premeditated factors that make these offences particularly serious. This includes;

As a result of the consultation, the Council included an additional factor that would show high culpability on the part of the offender of “repeated efforts to keep images available for viewing”.

This was added to reflect the nature of online offending as some offenders repost images online many times after websites take them down.

The offence of controlling or coercive behaviour in an intimate or family relationship also came into force in 2015. Making this offence aims to give more protection to victims experiencing repeated or continuous abuse.

The offence is characterised by an abuser preventing their victim from;

As well as controlling aspects of everyday life such as;

The new intimidatory sentencing guidelines reflect the nature of this kind of offending and the impact it can have on the victim whilst ensuring an effective and consistent approach to sentencing.

The guideline identifies factors that should be taken into account when assessing the seriousness of an offence. A high level of seriousness would be indicated by factors such as conduct intended to humiliate and degrade the victim, persistent action over a prolonged period and significant psychological harm.

As a result of the consultation, the Council also added a new aggravating factor of “victim left in debt, destitute or homeless due to exploitation of finances” as this was highlighted as an effect of these offences when the victim’s access to their money is controlled by the offender.

Primarily it focuses the guidelines towards the main factors that should be taken into account in assessing the seriousness of an offence. These can be factors such as the level of planning and sophistication, how persistent it was and the level of distress and psychological harm caused to the victim.

Aggravating factors include using a position of trust to facilitate the offence, sending grossly violent or offensive material to the victim and the impact of offending on others, such as children.

The guidelines are not intended to alter sentencing practice in the types or levels of sentence given, but they do reflect recent legislative changes that doubled the maximum sentences for stalking and harassment from five years to 10 and from seven to 14 years for the aggravated form of these offences – that is, when they are racially or religiously aggravated.

Offenders falling into the very highest category of seriousness are likely to receive higher sentences as a result of the new legislation which the guidelines reflect.

What Are The SenTences likely to be?

The Sentencing Council does not intend to change sentence severity in respect to these offences significantly. However, one of the key aims of sentencing guidelines is to promote consistency in approach, so offenders who may have received a more lenient sentence than they ought will be less likely to do so in the future.

However, it is important that you if you are facing charges for intimidatory offences, we will ensure that the guidelines are just that, and that the fullest picture is presented to a court when mitigating on behalf of our clients.