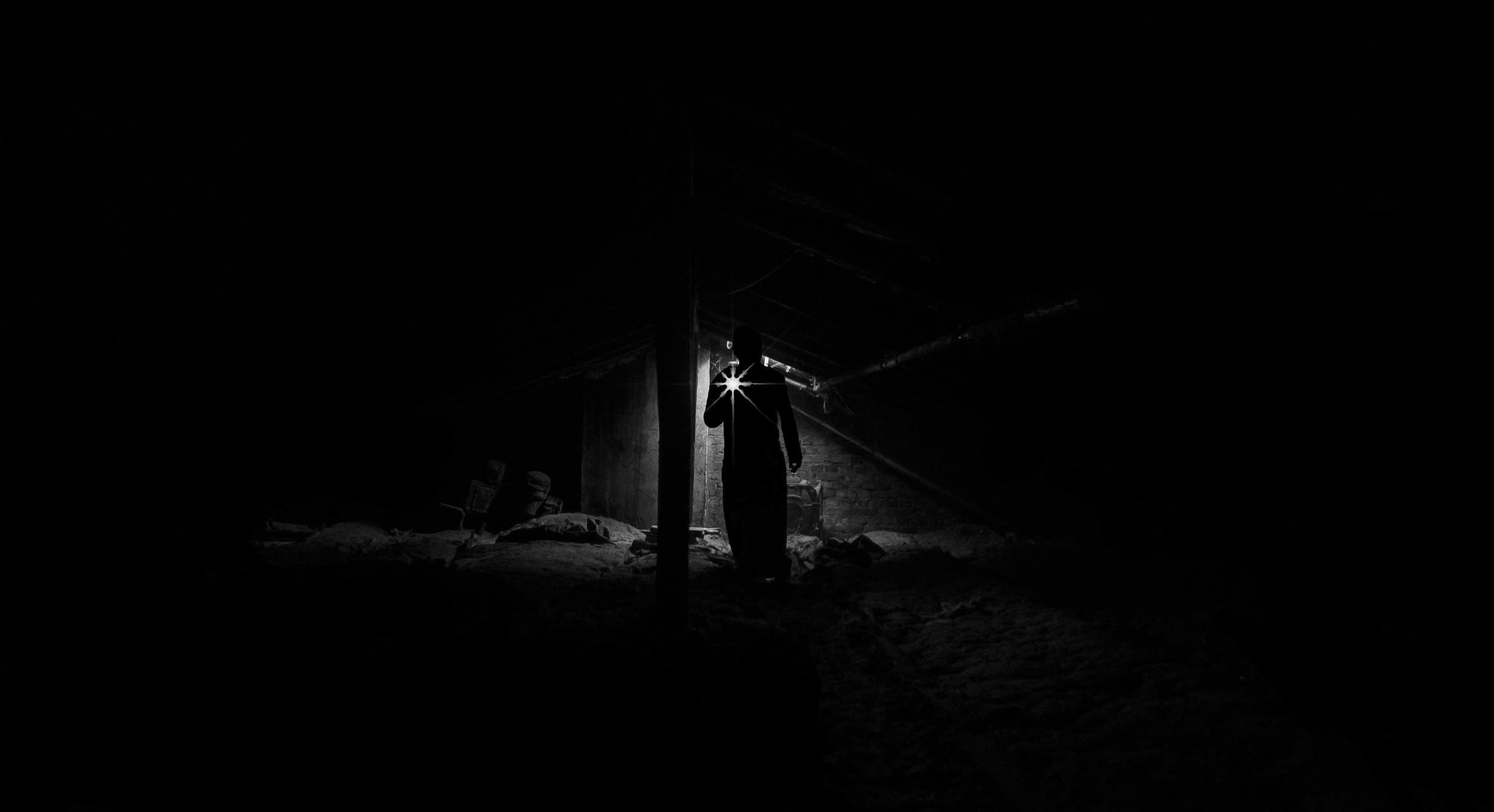 What are the proposed new sentencing guidelines for burglary offences?

The Sentencing Council has announced a consultation on the revision of sentencing guidelines for domestic, non-domestic and aggravated burglary offences.

The existing burglary definitive guideline was the second to be developed by the Sentencing Council and came into force in 2012. The proposed guidelines have been developed following an evaluation of the existing ones.

As a result of further evaluation, it was found the guideline had contributed to unanticipated increases in sentencing. The Sentencing Council intended to review the existing guidelines due to the evaluations but has been unable to do so until now.

The focus of the review for the existing guidelines

The Sentencing Council says that their methods for estimating the resource impact of a guideline are now more well developed. It was previously limited in its ability to assess how the offences would be categorised and sentenced under the guideline.

In developing the guideline, the Council considered data from the Crown Court Sentencing Survey, transcripts of judges’ sentencing remarks, and evidence of the reasons for the increases in sentencing severity.

The Council concluded that although the aggregate impact of the impact on sentencing outcomes had not been predicted, the sentencing practice was proportionate to the seriousness of the offence. The higher sentences are therefore expected to be maintained for the more serious offences under the proposed guidelines.

In particular, the changes proposed are to introduce middle categories for both culpability and harm. The Council says that the introduction of middle categories will provide greater flexibility for judges and magistrates in deciding the appropriate sentence.

The new medium culpability category is “some degree of planning or organisation”. It will also include other cases that fall within categories A and C because factors of A and C are present but balance each other out, or the offender’s culpability falls between the factors described in A and C.

In the categories of harm, the new version in category two is “theft of/damage to property causing some degree of loss to the victim (economic, commercial or personal value), and “greater emotional impact on the victim than would normally be expected”.

The Council decided that targeting is a very common feature of these offences, so including this factor in the high category could capture too many cases in the highest level of culpability. The factor is proposed to be changed to “targeting a vulnerable victim”.

The rest of the proposed changes to both culpability and harm factors are as per the non-domestic guideline.

Considerable thought was given to the “weapon present on entry” factor in the existing guideline, noting the recent case of Sage. The point from Sage was that the presence of a weapon on entry was an essential element of the section 9(1)(a) offence, and there could be a risk of double counting. It is proposed to remove the factor from high culpability and for it to become an aggravating factor.

In doing so, it would avoid the problem of double-counting and enable the court to deal more severely with an offender who used or threatened with a weapon brought to the premises and captures offences, where a burglar finds premises empty and so cannot use or threaten violence.

A drop-down box will provide additional guidance on the use of the “weapon carried on premises” factor.

The harm factors are worded differently from the other two offences as the factors need to be more specific about actual physical and psychological injury.

In considering the sentence ranges, the Council was said to be mindful of the potential for an increase in sentencing severity. The concern needed to be balanced against the fact this was a serious offence carrying life imprisonment. As such, there was no mention of community orders with treatment requirements as an alternative to custody. Instead, it was decided that a link to the imposition guideline should be included.

Additionally, it is proposed to add wording around consideration of a community order with an alcohol treatment requirement for the domestic and non-domestic guidelines.

The sentencing ranges for all the offences have been formulated using statistical data from the Ministry of Justice’s Court Proceedings database.

The consultation opens on 9th June and runs until 1st September 2021.

If you have any questions about this or anything relating to burglary offences, please call us now on 0161 477 1121 or email us for more details.