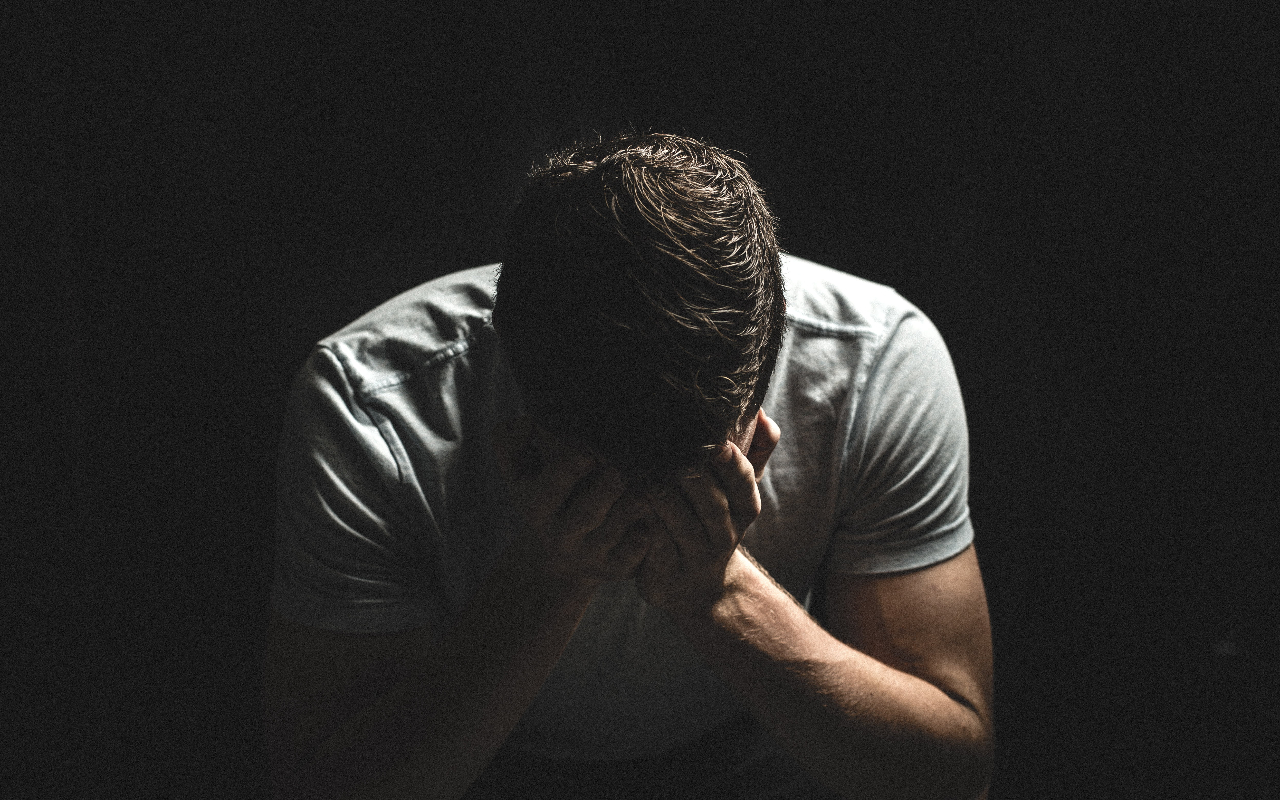 ​What Are The New Sentencing Guidelines for Modern Slavery Offences and Why Have They Been Brought Forward?

The guidelines apply to adult offenders and cover the following four offences:

Why are they being introduced?

The guidelines are to be introduced following an increasing number of cases coming before the court and are the first for these offences.

The two principal offences in the Act are under sections 1 and 2; trafficking and slavery/forced labour are frequently sentenced together with the same factors taken into consideration.

For this reason, one guideline has been produced to cover both offences, with the same culpability and harm factors and the same aggravating and mitigating factors.

The guidelines for these more serious offences provide for a sentence of up to 18 years imprisonment for offenders who played a leading role, with substantial financial advantage and who exposed victims to a high risk of death.

A sentence is reached following an assessment of culpability and harm; the level of culpability is given a category 1 to 4, and harm is listed as A, B or C. The two are then combined to provide a sentencing range and starting point. Aggravating and mitigating factors are relevant in placing the offence at the right level within that sentencing range.

The draft guidance was amended to include a reference in the levels of culpability to threats made to a victim’s family, as well as the victim.

Whether the offender had been a victim of trafficking, whether previously or in the same offending as charged, is also relevant. The culpability factors reflect an expectation of substantial financial gain, and material advantage is now included.

The assessment of harm is decided upon using a table provided in the guidelines. The assessment can be assisted by expert evidence based on factual evidence from the victim, including a victim impact statement. A close examination of all particular circumstances is required, and sentencers are not to assume that the absence of evidence from those trafficked means a lack of harm or seriousness.

The Council stated that courts are used to assessing harm with differing degrees of evidence. The guidance is focussed on the central point that victims, even if not obviously traumatised, may not recognise their own victimhood or be able to offer positive evidence of it. A victim’s apparent consent to their treatment is to be treated with caution.

Section 4 of the Act is committing an offence with the intention of committing a human trafficking offence which is punishable with a maximum of ten years’ imprisonment. Those who replied to the consultation agreed with providing brief guidance on the approach to be taken on sentencing.

This entails the sentence being commensurate with that of the primary offence, for example, kidnap or false imprisonment, with an enhancement of up to 2 years imprisonment, to reflect the intention to commit the human trafficking offence.

Breach of an Order

The offence under section 30, breach of an order, is also dealt with in the guideline by way of brief guidance. Sentencers are pointed to the guidelines for similar breaches, such as a breach of a criminal behaviour order or a sexual harm prevention order.

The reasoning behind this is that breaches of the orders referred to carry the same maximum sentence and also refer to harm/risk of harm.

Other Considerations for the Consultation

The Independent Anti-Slavery Commissioner responded to the consultation, pointing to the wider harms caused by modern slavery offences, such as economic harm, public safety and wider criminality. The Council did not believe there was a specific way to draw the sentencer’s attention to the wider harms. Still, it did consider they were reflected in the higher starting points and sentencing levels set out in the guideline.

The guidelines will come into effect on 1st October 2021.

Dealing with modern slavery cases is complex and requires specialist detailed knowledge and experience of such cases – which we can provide. If you have any questions, please contact us on 0161 477 1121 or email us for more details.