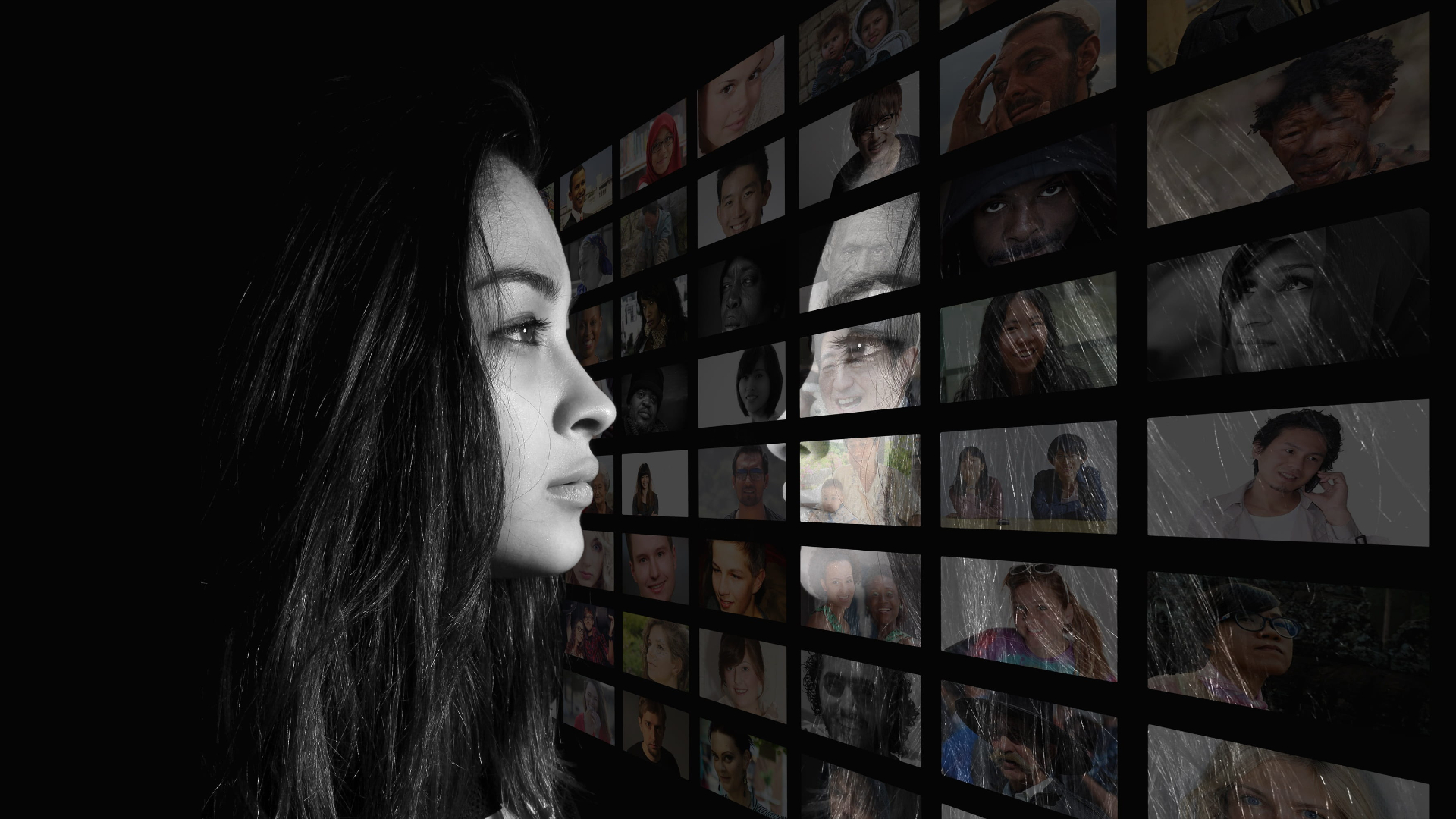 Law Commission advises the government to get tough on online abuse

The Law Commission, which advises the government on law reform has published a report advising changes to laws covering online abuse.

The Law Commission believes that;

“these laws suffer from a range of problems. They argue that the offences do not adequately criminalise certain conduct – such as “cyberflashing” and pile on harassment – while the threshold of criminality, especially when applied to the online space, is often set too low. This can mean that freedom of speech is not properly protected.”

What are they proposing?

The Commission provisionally propose two complementary offences to replace section 1 of the MCA 1988 and section 127 of the CA 2003:

• The aim of this proposed reform is to provide an effective mechanism for addressing a range of online behaviours.
• This could cover harmful and abusive emails, social media posts and WhatsApp messages, as well as pile-on harassment.
• The audience could include the recipient of a message, the defendant’s social media followers or other people – for example, someone else who sees a harmful tweet on Twitter.
• “Without reasonable excuse” is an element of the offence that must be proven by the prosecution.
• “Reasonable excuse” should be defined to include where the communication either was or was meant as a contribution to a matter of public interest. Under the proposals, the jury or magistrate will decide whether the defendant acted without reasonable excuse, but this factor must be considered. This requirement helps to ensure that freedom of expression is adequately protected. For example, it is unlikely that someone criticising the decision of a politician on Twitter, or airing a view on a particularly controversial issue, would be found to lack reasonable excuse.

• The suggested threshold would be met if the defendant sends or post a communication that they know to be false, they intend to cause non trivial emotional, psychological, or physical harm to a likely audience, and they send it without reasonable excuse.
• The proposals wouldn’t cover communications that the defendant believes to be true – no matter how dangerous those communications may be.

The issue of ‘fake news’ lies beyond the terms of reference of this project so is not an issue that they address.

The Commission have also proposed reforms to cover cyberflashing which, for victims, is often experienced as a form of sexual harassment, involving coercive sexual intrusion into their lives. Whilst much of this behaviour would be captured by the proposed reforms, outlined above, they are also proposing:

• Amending Section 66 of the Sexual Offences Act 2003 to include the sending of images or video recordings of one’s genitals including when shared over AirDrop.
• That additional protections, such as Sexual Harm Prevention Orders, could be available when appropriate.

Online abuse charges can have serious implications. It is imperative you receive legal representation as soon as possible. For more information call us on 0161 477 1121 or message us.