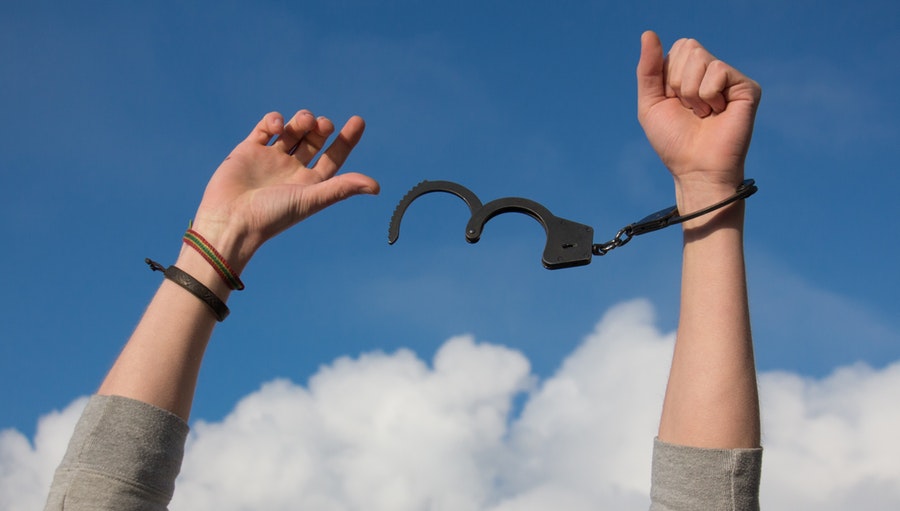 Parole Reforms To Be Introduced Across The Parole System.

The Justice Secretary, Dominic Raab, has announced a reform package for the parole system. A “Root and Branch” review focussed on the following areas:

The Roll of the Parole Board

The Parole Board is an independent body that carries out risk assessments on prisoners to determine whether or not they can be released from custody. Their decisions solely focus on whether a prisoner would represent a significant risk to the public if released.

Not all prisoners are subject to oversight and release by the Parole Board; those prisoners under consideration are those serving:

The Parole Board also consider the re-release of prisoners who are recalled to prison for breach of licence conditions.

Parole Board hearings can be held to assess an offender’s risk and, therefore, whether they are suitable to be released into the community. The Panel can ask questions of those present, particularly the prisoner and anyone who prepared a report for the hearing, to reach a conclusion.

Parole and the interests of Public Protection

The package of reforms is said to put the emphasis “firmly back on public protection” and include:

Impact of Parole on Victims.

Victims are also to be the subject of more attention and are to be given more of a voice and put at the front and centre of the process. Reforms in this respect include:

In cases involving re-release after a recall on licence, a similar public protection test is applied. Such decisions take up a lot of the Parole Board’s time, so the reforms considered how the process worked and where changes could be made.

The Report identified and looked at some of the key issues but concluded that further work was required to understand the best way to reform the processes.

The recommendation was for the Parole System Oversight Group to examine the causes of delays and duplication to generate potential solutions. The Parole Board will also be required to apply the extended statutory release tests when making recall release decisions.

The prisoners are those convicted of; murder, other homicide, rape, serious sexual offences and cruelty against a child.

If you have any questions in relation to these parole reforms or any parole-related issues, please contact us for expert advice on 0161 477 1121 or email us for more details.