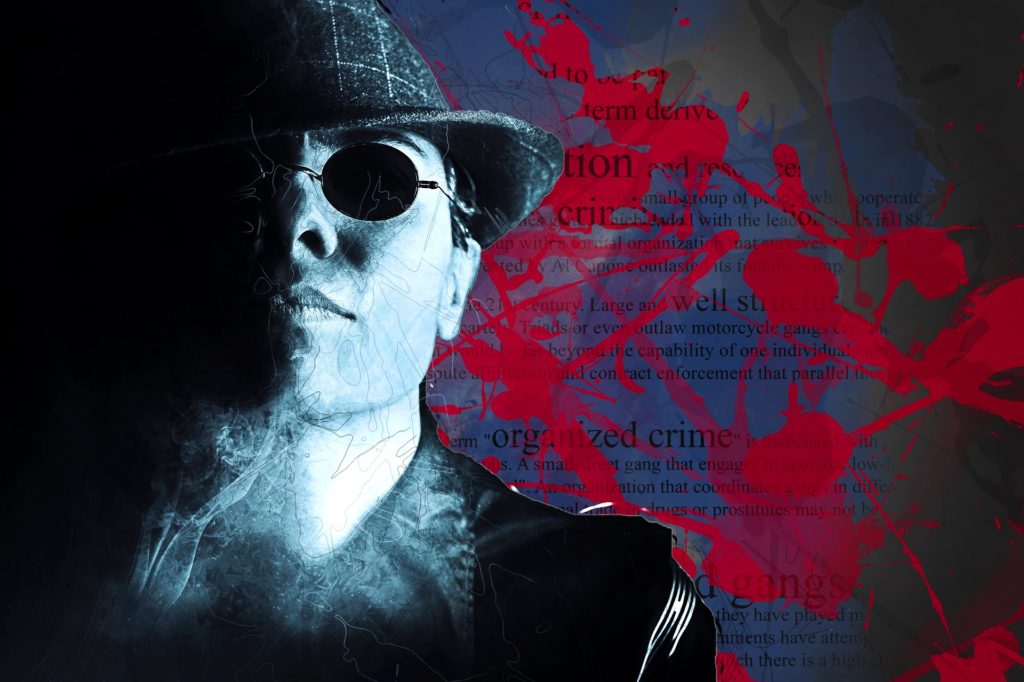 Participating in Organised Crime is a new offence created by the Serious Crime Act 2015 legislation. Section 45 of the Act makes it an offence to participate in the activities of an organised crime group.

Why a new offence?

The idea of creating the offence was so it could work alongside the offence of conspiracy. A conspiracy charge is aimed at the major players whereas this participation offence is used to target those who “oil the wheels” and on the periphery of organised crime. The offence was created in such a way as to avoid people inadvertently being captured by it.

What is the offence?

It is pretty self-explanatory, but “Participation” relates to taking part in the activities or helping a group to carry on criminal activities.

What are criminal activities?

The definition of activities results in only the more serious types of criminal conduct being captured by the offence.

Does this mean I need to be getting paid?

The benefit or gain does not need to be financial. It could include for example being given preferential treatment or a situation where the motivation is sexual gratification, trading in abuse images for example.

What is an organised crime group?

An organised crime group is one that carries on criminal activities and consists of three or more persons acting together.

Do I need to know the gang members?

Not necessarily no, a person does not need to know the other people in the group, and only one act or omission is required to take place in England or Wales for it to be an offence.

It is sufficient if a person knew or reasonably suspected that he or she was engaging in such activities.

It is a defence if charged with this offence if you can prove participation was necessary to prevent or detect crime. This defence would apply for example to an undercover officer involved in an investigation into an organised group’s activities.

What sentence could I get?

You can receive upto 5 years imprisonment for this offence.

If you are facing charges or been invited to attend an interview at a police station, our award-winning crime team are on hand to help. The sooner you can contact us, the better. Call now on 0161 477 1121.