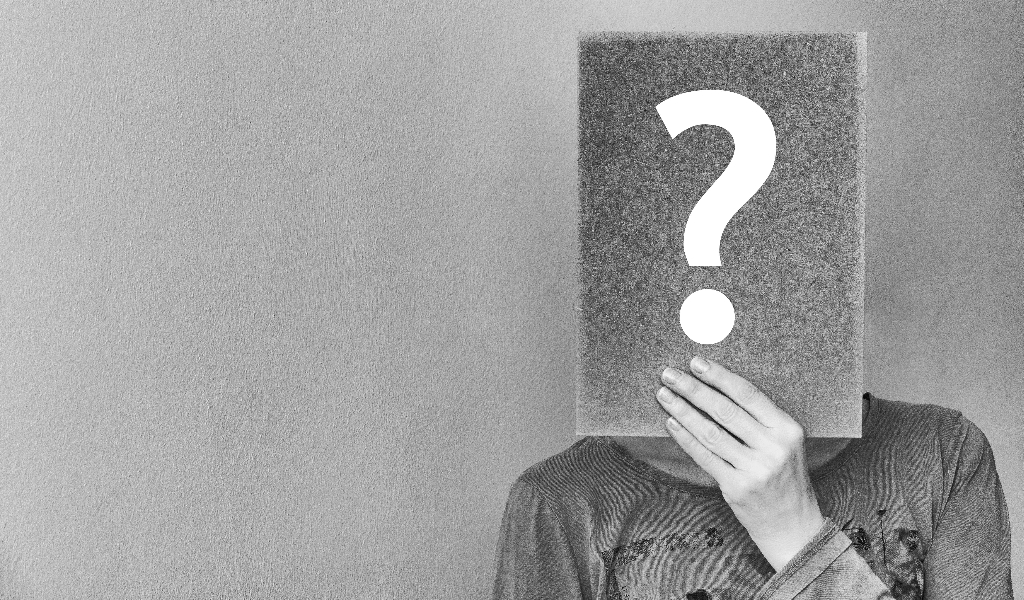 It is quite common to read in a newspaper that someone has been arrested. Local papers will cover almost any story of interest, and national media if the case involves a high-profile person.

For the person being investigated, such publicity can be devastating, as many people will conclude that there is ‘no smoke without fire’. The press rarely reports later if no action has been taken against the person investigated.

There are very few safeguards against pre-charge publicity, and except for teachers, where the law offers some pre-charge protection, the press treats all suc0.h reports as fair game.

That approach may be about to change following a Court of Appeal ruling.

The court held that that in most cases there is a right of privacy pre-charge:

“…those who have simply come under suspicion by an organ of the state have, in general, a reasonable and objectively founded expectation of privacy in relation to that fact and an expressed basis for that suspicion. The suspicion may ultimately be shown to be well-founded or ill-founded, but until that point the law should recognise the human characteristic to assume the worst (that there is no smoke without fire).”

The court reminds us of the fundamental legal principle that those who are accused of an offence are deemed to be innocent until they are proven guilty.

On the other hand, freedom of expression is almost an essential right; otherwise, people may not be adequately held to account, and the media could become the puppet of the rich and famous.

The judgment only offers very general guidance on the balancing exercise that must be carried out, but the critical point is the starting position of privacy in most cases pre-charge.

Factors to be considered include:

(1) does the story contribute to a debate of general interest?
(2) how well-known is the person concerned and what is the subject of the story;
(3) the prior conduct of the person concerned;
(4) the method of obtaining the information and its veracity; and
(5) the proportionality of the interference with the exercise of the freedom of expression.

This does not mean that the police must never name a suspect, nor that the press is prohibited from naming someone in every case, but it will severely curtail the amount of reporting that we see at present.

If you fear that you will be named as a suspect in a criminal investigation, then you should seek urgent legal advice, we can liaise with the press on your behalf and if necessary seek injunctive relief preventing publication. Call us on  0161 477 1121 or email us for more details.