Prevention of a Move to an Open Prison 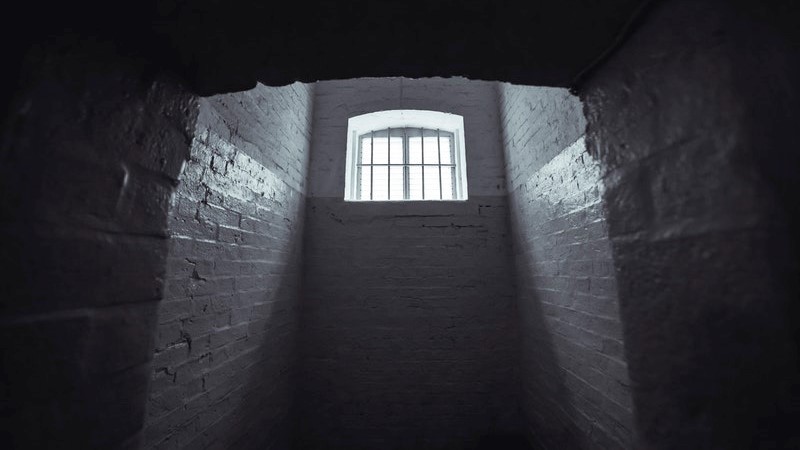 Justice Secretary Intervention in move to an open prison

For the first time, the Justice Secretary has intervened and overruled a decision of the Parole Board to move a prisoner to an open prison.

What was the intervention?

In 1998 Stephen Ling was sentenced to life imprisonment for the murder of Joanne Tulip on Christmas Day 1997. Ling had met Ms Tulip at a pub earlier in the day, and after returning to his house, he stabbed her over sixty times.

At the time, he also admitted raping Ms Tulip, although a charge of rape was left to lie on file. Ling’s minimum term was initially set at 20 years and was later reduced to 18. The offence was described by the sentencing judge as sadistic.

The victim’s mother was against a move to an open prison, stating that he was still a dangerous man and would not be on the sex offender’s register as he was not convicted of rape.

The Parole Board considers the issue of risk when looking at such moves. They will only make a recommendation for a move to an open prison if it is satisfied that the risk to the public has reduced sufficiently to be manageable in an open prison.

Conditions in an Open Prison

Time in open conditions can be beneficial for prisoners who are eligible for such a transfer. This is particularly the case when a prisoner has spent a long time in custody as it provides the opportunity for resettlement leave.

Before making a decision to transfer to an open prison, the Parole Board has to consider all information obtained and look at each case on its merits and without discrimination.

The risk is evaluated against the benefits and takes into account progress made during the sentence in addressing and reducing risk to a level consistent with protecting the public from harm.

The Parole Board states that a period in open conditions is essential for most life sentence prisoners before they can be considered for release. It is a period that can test any concerns in conditions that will closely resemble a release into the community after many years in prison.

Most interventions and resources for addressing and reducing risk are available in closed prisons. The open prison is used to test the efficacy of the work completed, and to address any residual aspects of risk.

In assessing risk, the Parole Board will take account of:

• the prisoner’s background, the nature and circumstances of any previous convictions;
• the nature and circumstances of the index offence, including any information from the victim’s family;
• any sentencing comments, probation reports and other relevant reports or material prepared for court;
• any efforts to address attitudes and behavioural problems that led to the commission of the offence;
• the nature of any offences against prison discipline;
• attitude to staff and other prisoners;
• security categorisation and any prison reports in respect of this;
• medical, psychiatric or psychological considerations;
• awareness of the index offence and any demonstrable insight;
• response to positions of trust, including outside activities or escorted absences;
• any indication of predicted risk.

Intervention by the Justice Secretary

In February 2022, it was announced by Dominic Raab, the Justice Secretary, that he would personally oversee the decisions in the most high-risk cases. Under Raab’s predecessor, Robert Buckland QC, the power to block transfers to open prisons was delegated to officials and the power of veto was rarely used.

In February, a life-sentenced prisoner absconded three weeks after being transferred to open conditions, and a political row ensued. It was at that time that Raab announced the change in procedure.

The Parole Board system has been under review for some time, and options under consideration include a power for the Justice Secretary to veto decisions to release high-risk prisoners in the same way he can already veto decisions to transfer to open conditions.

If you have any questions in relation to moving to an open prison and the impact on any case, please contact us for expert advice on 0161 477 1121 or email us for more details.