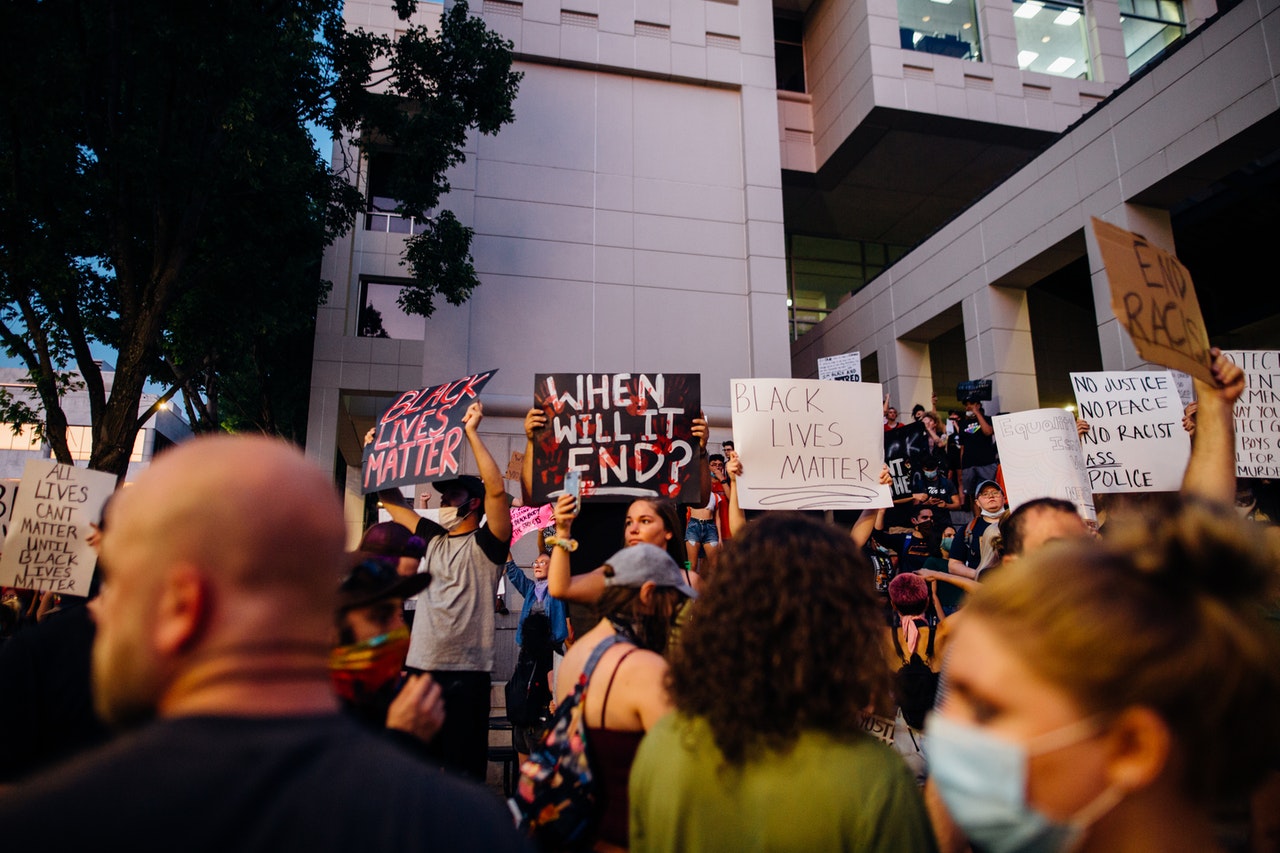 George Floyd dying in the USA in 2020 resulted in mass protests worldwide and marked a watershed in the fight against racism. In the aftermath of his death, the United Nations has produced a report analysing racial justice. The report found that the police use of racial profiling and excessive force was systemic in much of North America, Europe and Latin America and presents an agenda towards “transformative change for racial justice and equality”.

The report was said to be grounded in the lived experience of families and victims of people of African descent who were pushing states to take bolder steps to address long-standing human rights violations and achieve reparatory justice.

Deficient investigations were found, and a presumption of guilt against those of African descent. The UN rights chief said that the current status quo was untenable and called for all States to “stop denying, and start dismantling, racism… to end impunity and build trust; to listen to the voices of the people of African descent; and to confront past legacies and deliver redress”.

The proposed agenda aims to reverse cultures of denial, dismantle systemic racism, and accelerate the pace of action. There needs to be an end to impunity for human rights violations by the police and for trust deficits in this area to be closed.

The annex to the report provides detail of the four-point agenda – step up, pursue justice, listen up and redress.

Time-bound commitments to be made on the implementation of the national and regional action plans.

Data to be used to assess responses to systemic racism and collect and make public comprehensive data to analyse the effect of laws and policies on Africans and people of African descent.

Respond to racist behaviour with the full force of the law and power of leadership.

Accelerate implementation of UN recommendations, monitor and report on progress

Policing and criminal justice systems must be reimagined by implementing and supporting community-driven models that serve all members of communities without discrimination.

Reforms to be implemented to resist the use of force, prohibit racial profiling, and provide redress for victims and their families.

Regularly publish data, disaggregated by victims’ race or ethnic origin, on deaths and serious injury by law enforcement officials and related prosecutions and convictions, as well as any disciplinary actions.

Strengthen or create independent oversight and complaints procedures regarding action by law enforcement; standardise reporting and review of the use of force leading to death or serious injury and stocktake lessons learned.

Ensure representation of people of African descent at every level in state institutions, law enforcement, the criminal justice system and policy-making processes.

Ensure full respect for the rights of freedom of expression and peaceful assembly and recognise the right to a peaceful protest as a way of effecting change.

Protect the rights and safety of those involved in protests.

Investigate all allegations of human rights violations or abuses against individuals and organisations that stand up against racism, in a timely and impartial manner.

Recognise that behind contemporary forms of racism lies the failure to acknowledge the responsibilities for enslavement and the transatlantic trade in slaves and to comprehensively repair the harms.

Cases where racial prejudice is evident requires experience and expertise. Our friendly, experienced team are on hand to fight your corner. Please contact us on 0161 477 1121 or email us for more details.