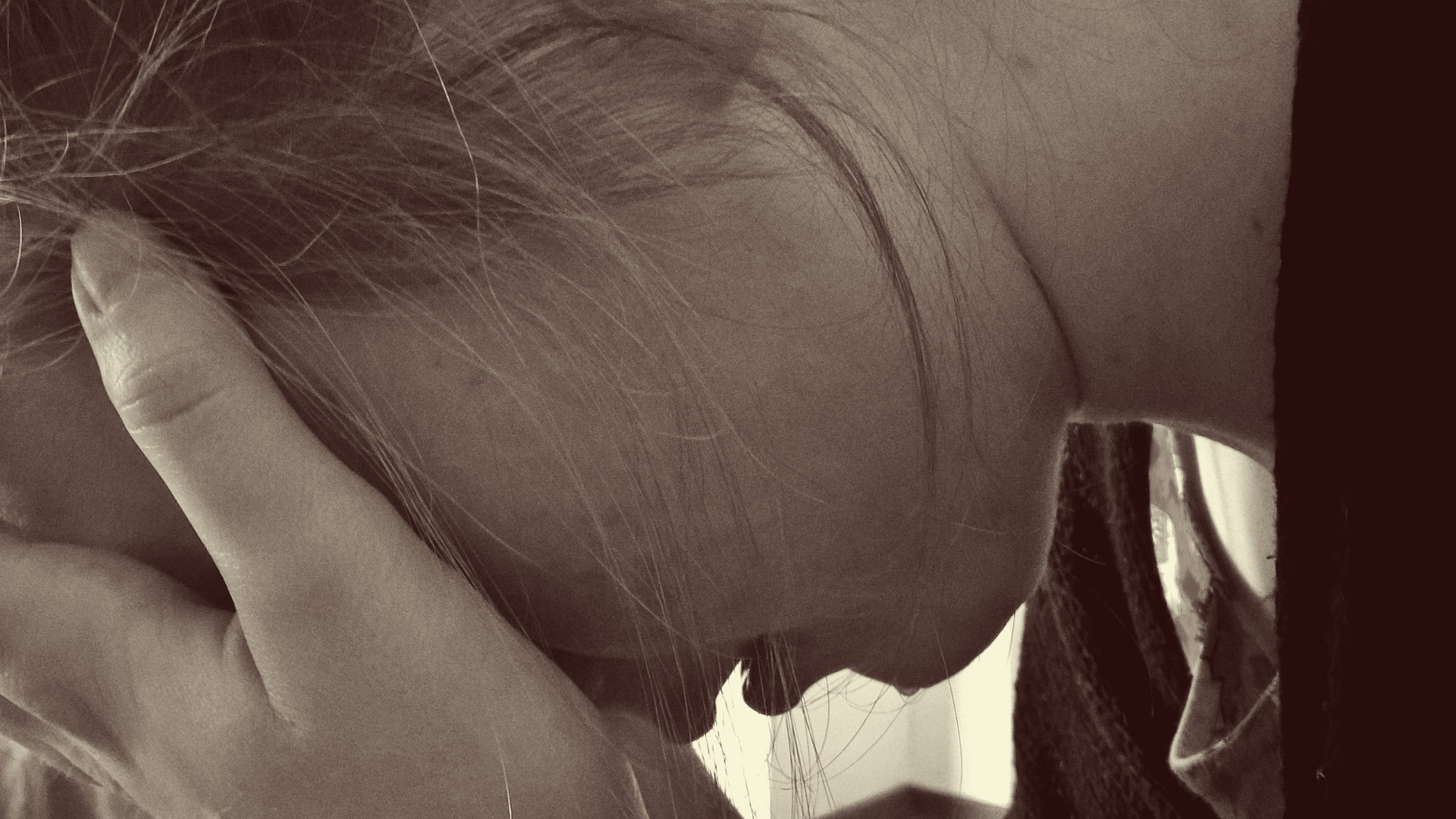 Revision of Guidance for Rape and Serious Sexual Offence Guidelines

Newspapers regularly report that the number of rape prosecutions are low or falling. The Crown Prosecution Service has now published new draft legal guidance for prosecutors on “rape myths and stereotypes” as part of the revision of guidance on rape and serious sexual offences.

In July this year, the CPS published a five-year strategy to look at all aspects of how rape is prosecuted to identify areas for improvement. A joint action plan with the police is to be published this autumn to “drive improvements in the investigation and prosecution of rape cases”.

The guidance will be launched for public consultation and represents the first full refresh of the guidance since 2012.

Why is the new guidance needed?

Times have changed since 2012, technology and digital material has developed with an impact on sexual behaviours and encounters.

Siobhan Blake of the CPS said that there have been significant changes in the last ten years in the way that people live their lives, which has transformed the way people date and communicate with sexual partners.

The guidance points out to prosecutors that the myths and stereotypes should play no part in their decision-making but, they do need to be identified and addressed to “ensure a proper case-strategy and effective advocacy when presenting a case at trial”.

What are the “myths and stereotypes” addressed?

The guidance is said to address 39 common myths and stereotypes whilst adding that it does not provide an exhaustive list. They relate to rape, perpetrators of rape and victims of rape.

Some examples given are:

• Rape is always violent;
• Sex workers cannot be raped;
• You cannot be raped by your husband or partner;
• Rape is a crime of passion;
• Only gay men rape men;
• Young men do not deserve to be convicted; they have their whole lives ahead of them;
• The victim provoked the rape by the way they dressed;
• If you are drunk or have used drugs you have made yourself vulnerable to rape and bear some of the responsibility;
• If you don’t say no it wasn’t rape;
• You can tell if someone has ‘really’ been raped by how they act afterwards;
• False allegations are common, and women cry rape when they regret having sex or want to seek revenge.

The CPS say that they worked with victim support groups to update the guidance and found there had been an emergence of new myths lined to sharing of explicit selfies, the use of dating apps and casual sex.

Are there any other major changes?

There are key changes in updates on the impact of trauma and reasonable lines of enquiry.

The impact of trauma update relates to how the memory of a complainant can be affected, and how this can be contextualised for a jury.

The guidance on reasonable grounds of enquiry has been refreshed on striking the appropriate balance between privacy and a thorough investigation.

The CPS refers to a disparity between the number of cases reported and those reaching court, and their determination to make significant changes “to improve that for survivors of these appalling crimes”.

The new guidelines are open to consultation but will take effect from 1 November 2020 in any event. We will be closely monitoring the impact of these guidelines on the prosecution process to ensure there is no unfair impact on those accused of sexual offences.

If you have any questions over allegations of rape or serious sexual offences then call us now on 0161 477 1121 or message us.