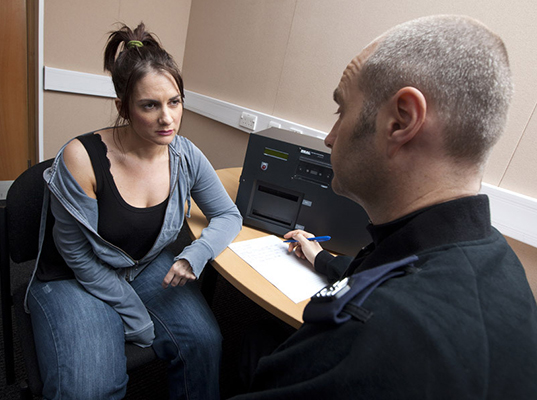 The Implementation of Release Under Investigation

The Policing and Crime Act 2017 introduced the power for suspects to be released under investigation rather than placing them on police bail.

Before the Act, a suspect would be released on police bail, with or without conditions, with a date and time to report back to the police station if further investigation was required.

The default position after the change was to release under investigation (RUI), although pre-charge bail is still available.

Why was it introduced?

The legislation aimed to address the issue of suspects being on police bail for prolonged periods of time. The delays caused uncertainty and concerns for both suspects and victims.

Practitioners voiced concerns at the time that the new system may just leave all parties hanging without a return date for the police station. A joint inspection report from HM Crown Prosecution Service Inspectorate and HM Inspectorate of Constabulary and Fire & Rescue Services has looked at the potential issues.

1. Too little consideration has been given to how the changes would affect victims.
2. RUI leaves too many victims without the reassurance and protection that bail conditions can provide.
3. Too often the police don’t seek the views of the victim when deciding whether to bail a suspect with conditions.
4. The police don’t always inform the Crown Prosecution Service that a suspect has been RUI.
5. RUI cases are frequently being given less priority than bail cases, so they are taking longer than they should.

Further issues were said to be suspects being moved from bail to RUI after 28 days without good reason and cases not being charged as early as they could be, where a suspect is in custody and the investigation concluded. In too many cases suspects were moved to RUI due to delay with forensic investigations.

It appears that practitioners were right in thinking the new system brought its own problems.

The inspection found that policing was not fully prepared to put the changes into practice. Some IT systems had not been updated to allow for proper recording of the number of suspects who were RUI, and guidance was not in place.

National guidance was issued in January 2019 to outline how police forces should decide whether someone was bailed or RUI. The inspection found that some forces didn’t follow the guidance and many officers were not even aware of it.

The Home Office has recently held a public consultation on changes to the legislation to help resolve the problems set out in the inspection report. The report findings have been passed over to assist and inform their work.

The report made several recommendations:

1. The Home Office to work with the police to make sure forces have enough time and resources to prepare for any future changes in legislation arising from the consultation.
2. Data collection to be put in place to give an accurate national picture of RUI and pre-charge bail with monitoring arrangements.
3. The Home Office should ensure any changes to the legislation secure improvements for victims of crime.
4. Clear guidance to be produced for police forces so that all cases involving serious harm or risk are subject to bail with conditions rather than RUI.
5. A record should be kept of whether a suspect is on bail or RUI, and the Crown Prosecution Service to be notified.

We provide police station representation. It is imperative you seek legal advice as soon as possible if arrested or “invited in for an interview”. If you would like more information in relation to being Release Under Investigation, call us now on 0161 477 1121 or email us if you have any questions in relation to this article.