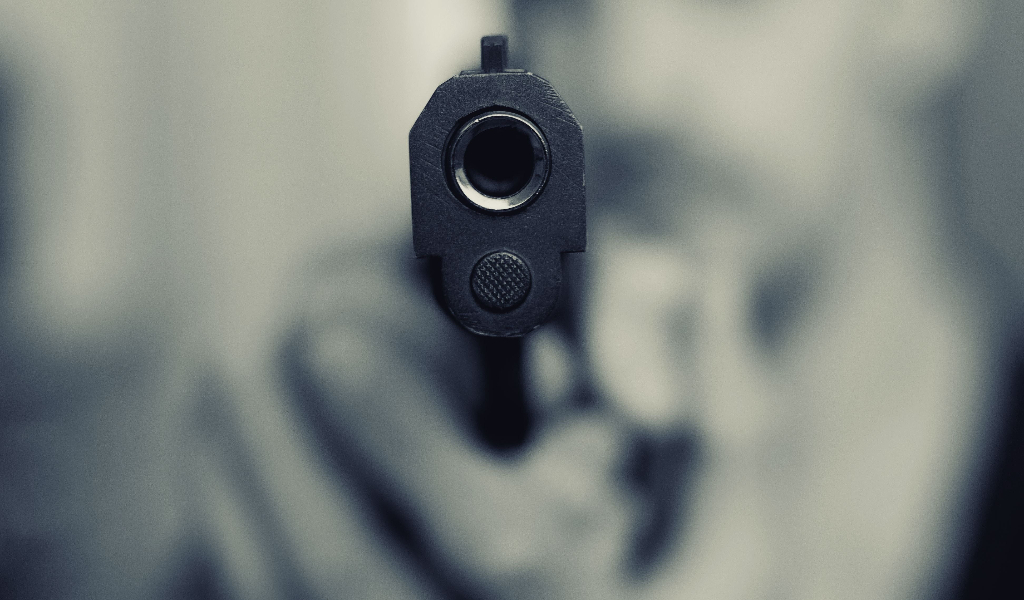 The Importation of Firearms and the Law.

A new draft sentencing guideline for the offence of importing prohibited or restricted firearms has been published for consultation. There are no current guidelines in respect of these offences, although there are eight current guidelines for offences under the Firearms Act 1968.

Sentencing guidelines set the range for sentences and are intended to reflect current sentencing practices for the offences. They must be followed unless a judge or magistrate is satisfied that it would not be in the interest of justice to do so. They aim to provide a consistent approach to sentencing with proportionate sentences being imposed.

What the guideline covers

The guideline covers two offences under the Customs and Excise Management Act 1979 – under section 50, the importation of goods and under section 170, the fraudulent evasion of prohibition/restriction. The types of weapons referred to are those under sections 1 and 5(1) and 5(1A) of the Firearms Act 1968.

The new guideline will be for adult offenders and proposes a sentence of up to 28 years imprisonment for the most serious cases. Such cases would be the large-scale importation of rapid-firing weapons for use in crime. Up to seven years imprisonment is suggested for offences involving less dangerous firearms.

The proposed structure for determining the seriousness of offence

The guideline for the offences initially sets out three levels of culpability based on the type of weapon involved. The highest culpability is Type 1, a weapon capable of killing two or more people simultaneously or in rapid succession. The lowest is type 3, which relates to weapons not designed to be lethal or a small quantity of ammunition. There are then three categories of other culpability factors detailed as high, medium and low. Once the type of weapon and level of culpability is decided, the sentencer moves to the issue of harm within three categories.

There are then two tables, one for use with the statutory maximum life sentence offence, the other for the maximum seven years offence. Using the type of weapon and levels of culpability and harm, a starting point and sentencing range is produced. As usual with guidelines, the aggravating and mitigating factors are then used to produce the appropriate sentence within the range set out in the tables.

This guideline is unusual due to the two-stage model for assessing culpability. The Council states this has been put forward as the type of weapon is a crucial factor in determining the seriousness of the offence and should be considered separately from the other culpability factors. The CPS will need to update their charging policy to ensure that the charge or indictment specifies the type of weapon or ammunition concerned to assist the court.

The draft guidelines are a result of the National Crime Agency and the CPS urging the Council to develop them, following their initial decision not to.

Views are sought on:

As part of the process, the Council intends to hold discussions with interested parties and sentencers to gauge whether the proposed guidelines would work as anticipated. A statistical bulletin and resource assessment has also been published. Following the consultation, the final guidelines will be published.

The guidelines are open for consultation until 8th September 2021.

Our team of experts are on hand to deal with all aspects of firearms offences. If you have any questions or need advice, please call us now on 0161 477 1121 or email us for more details.