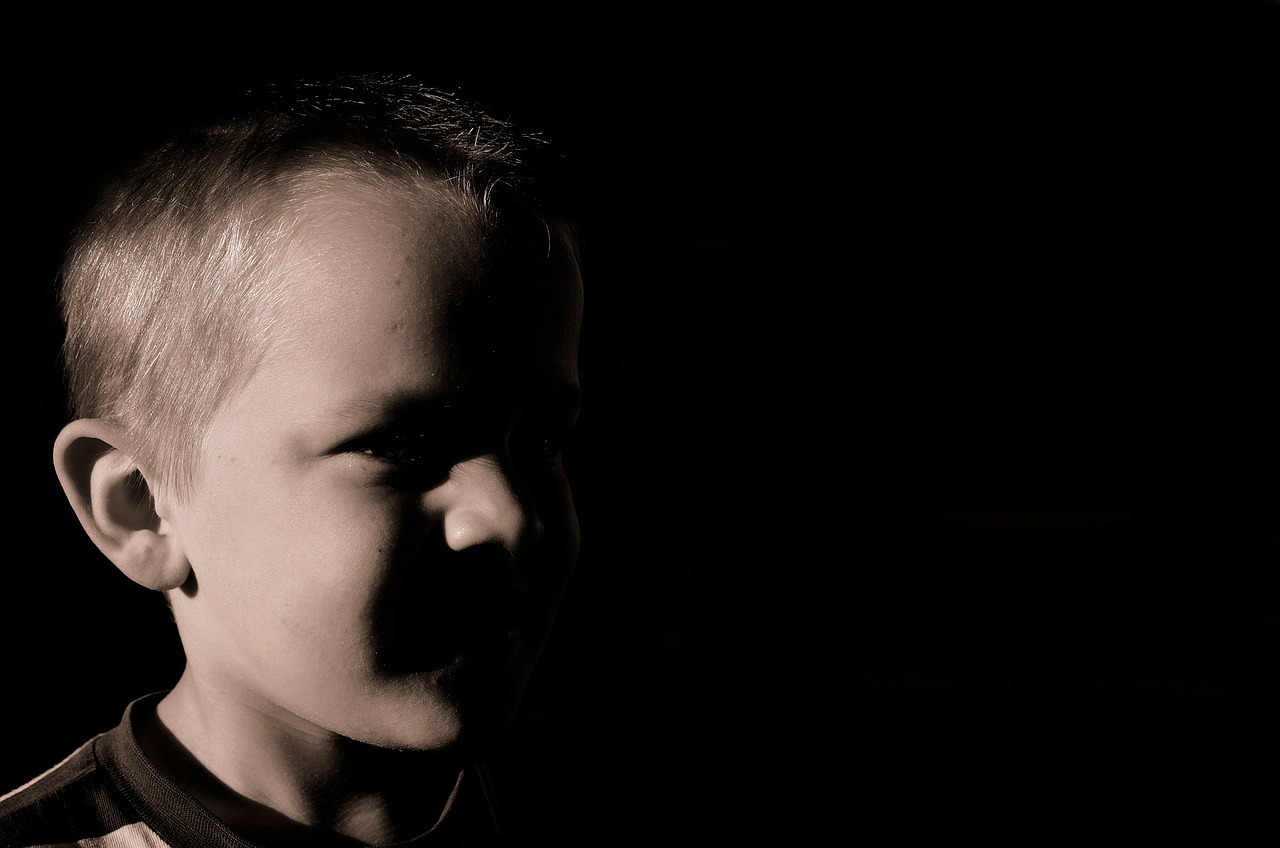 Draft revised sentencing guidelines have been produced to reflect recent Court of Appeal judgments. The guidelines clarify sentencing guidance for cases where no sexual activity occurs or where the targeted child does not exist.

The revised guidelines are subject to consultation, which will close on 13th August 2021.

The main revisions apply to offences of:

• arranging or facilitating the commission of a child sex offence.
• causing or inciting a child to engage in sexual activity.

How the revisions apply

Each of these offences carries a maximum sentence of 14 years imprisonment. The offences can be committed even when no activity occurs or is incited and when the child in question does not actually exist. This would be the case where a police officer uses a decoy or dummy account to catch sex offenders in a chat room, for example.

The draft guidelines state that where no sexual activity takes place, the court should:

1. identify the category of harm on the basis of the sexual activity the offender intended; and
2. then adjust the starting point downwards to reflect what actually happened.

The final sentence is decided with consideration of the offender’s culpability and the aggravating and mitigating factors specific to the offence and the offender.

Why are the changes being brought in?

The reasoning behind producing a new set of guidelines concerns that current sentencing guidelines have been misinterpreted. The interpretation being that the lack of actual harm to a child is a mitigating factor, or that the harm should be considered low.

A new guideline is also proposed for the offence of sexual communication with a child. A maximum of 2 years imprisonment can be imposed for sharing images, causing psychological harm, abuse of trust or the use of threats.

Other revisions put forward are to consider the age of the offender in the case of historic offences. A young and immature individual at the time of the offence may have reduced culpability. Guidance on Sexual Harm Prevention Orders will be added to the specific guidelines.

The court’s assessment of psychological harm will be assisted with detailed guidance on interpretations of “abuse of trust”, “age and or lack of maturity”, and “physical disability or serious medical condition requiring urgent, intensive or long-term treatment”.

Finally, the Sentencing Council suggests that the guidelines for child sexual offences clarify that remote offending with an overseas victim, is just as serious as offending against a child in England and Wales.

As with all guidelines, they are to be followed unless the court is satisfied that it would not be in the interests of justice to do so.

If you have any questions about Child Sex Offences or any other sexually-related offences, please call us now on 0161 477 1121 or email us for more details.