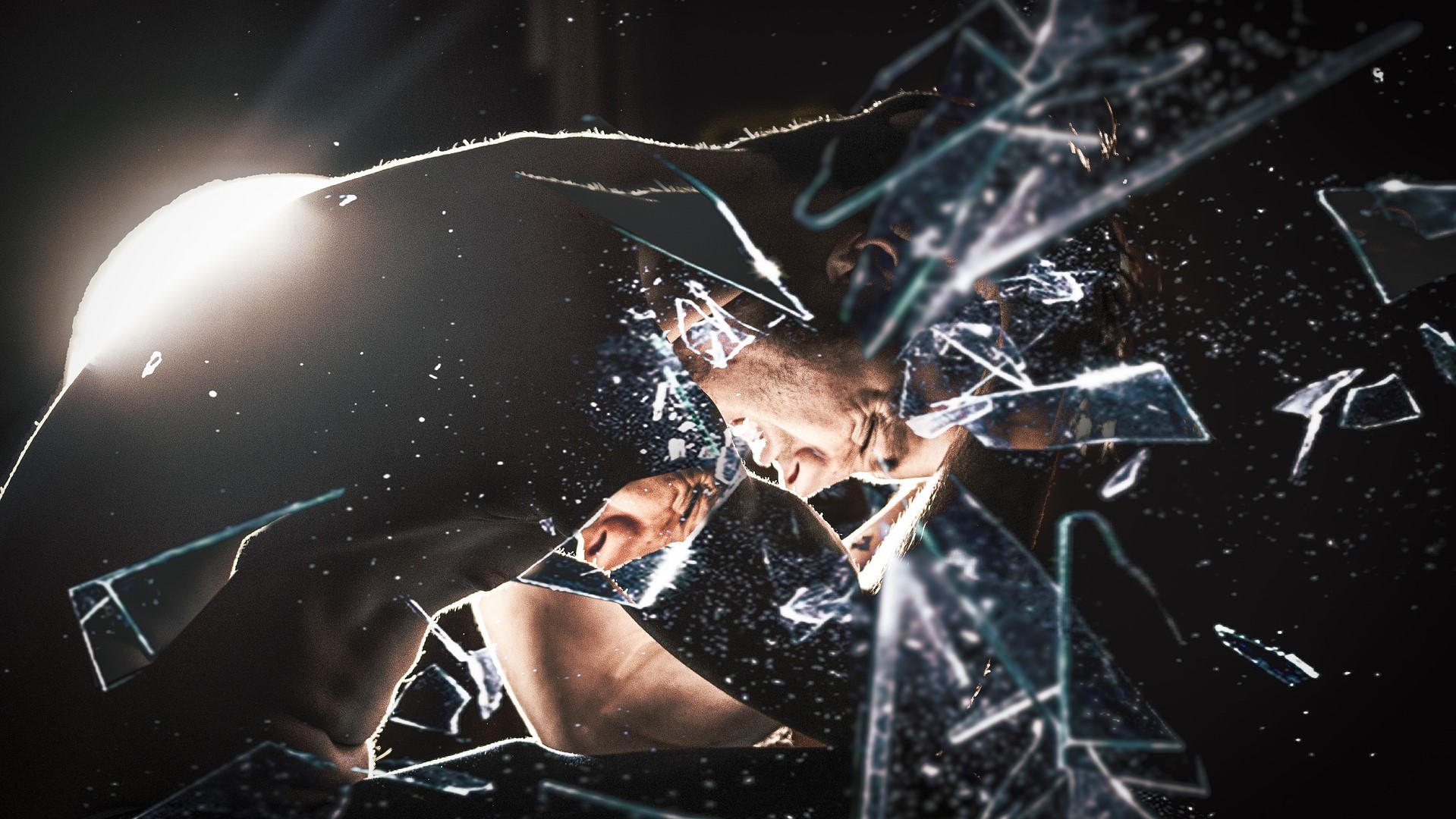 Ten years for a double killing – look behind the headlines

In a truly tragic case, Samantha Ford drowned her 23-month-old twins in the bath.

Appearing at the Old Bailey for sentence, the Judge, Mr Justice Edis, handed down a 10-year sentence, causing widespread outrage. Longer sentences are routinely handed down for drug dealing and other crimes.

To understand more about this case, we need to look beyond the headlines and examine the facts more carefully.

What were the circumstances surrounding the tragic event?

The killing was carried out to avenge her husband calling time on their marriage. Ford was suffering from a significant psychiatric illness which the defence team explored in detail. The medical evidence ultimately led to a plea being accepted to manslaughter due to diminished responsibility.

A conviction for murder will attract a life-sentence but sentencing for manslaughter will typically attract lower sentences.

There is also a massive clue in the defence deployed in this case, ‘diminished responsibility’.

It is clear that in large part, this crime was due to Ford’s unbalanced mind at the time of the killing.

The Reason Behind The Sentence

While the Judge did pass a 10-year custodial sentence, that is not the full picture when it comes to sentencing in this case. The complete sentence passed is referred to as a Hybrid-Order.

Hybrid-Orders comprise mental health treatment, followed by a custodial term to reflect some degree of liability.

Ford was sentenced to a hospital order with a limitation direction, which means that she will be detained in a secure medical facility until such time it is safe to release her from that part of the sentence.

It could be a great many years before this happens.

What happens when Ford is released from Medical Care?

When Ford is released from medical care, she will then have to serve the unexpired part, if any, of the 10-year sentence (with release half-way through as for any other prisoner) and remain on licence in the usual way.

Cases such as this one illustrate the fragility of the human mind. What drives an otherwise loving mother to kill her two young children is beyond the comprehension of most people.

Samantha Ford is not a danger to the broader public; she was and is a very poorly lady who will be haunted for the rest of her life with the tragic events that unfolded. First and foremost, she requires and will receive urgent medical help.

As specialists in criminal law, we are trained to recognise medical defences and ensure that the full picture is presented to the court.

If there are extreme mitigating circumstances on medical grounds for a case you are involved in, we want to hear from you. Feel free to get in touch with us on 0161 477 1121 or email us and let us help.