Seizure of Cash – a Case Study 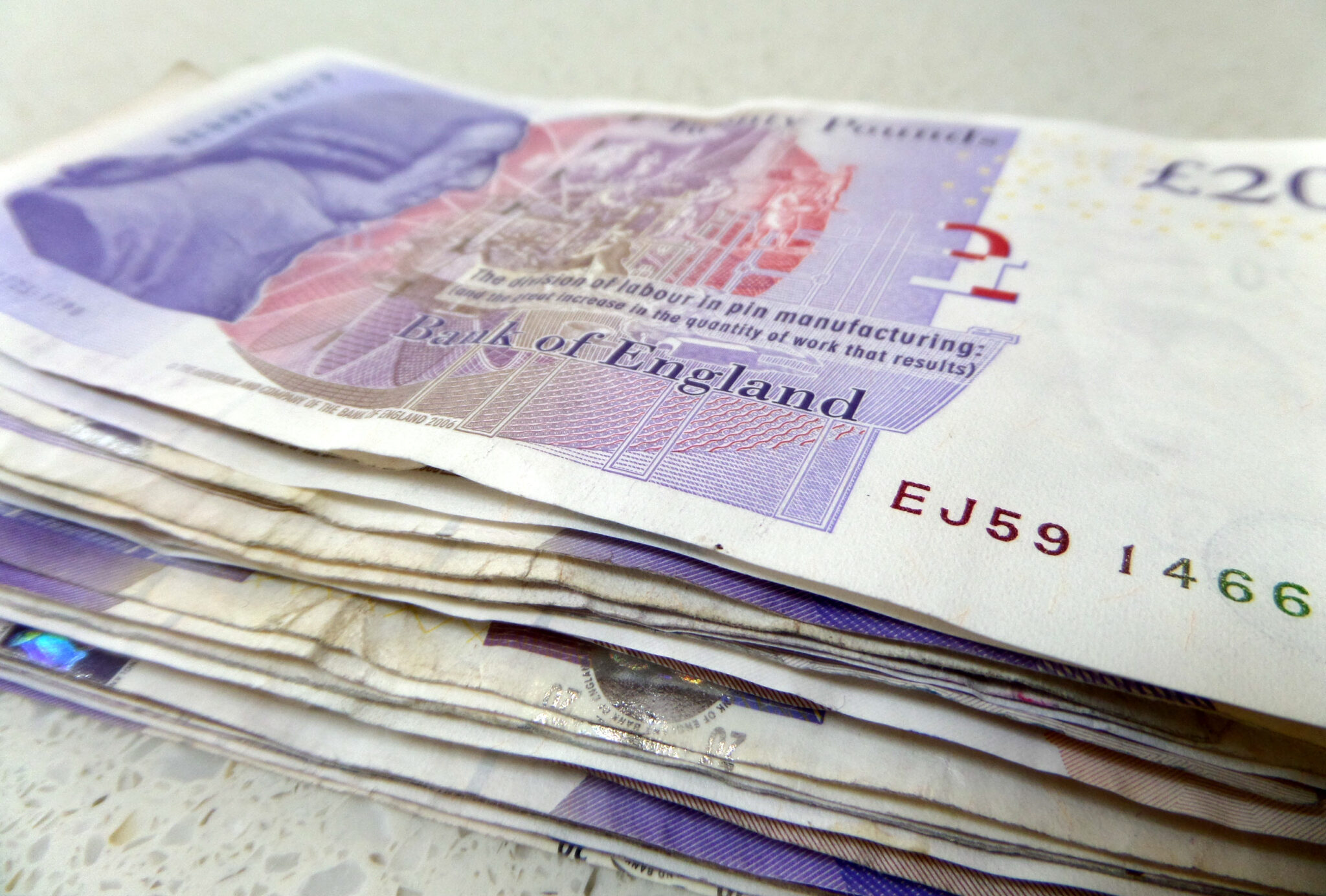 The Seizure of Cash – A Case Study

HMRC seized £35,000 cash in plastic carrier bags from a Mr Mann as it was suspected he was fraudulently evading excise duty. Boxes of vodka worth around £220,000 had also been found on the premises.

Once cash is seized, it can be held for up to 48 hours, after which time an application must be made to court for its detention. The court can allow such applications if the detention is justified whilst the circumstances are investigated, or the person from whom the cash was seized is prosecuted for an offence relating to the cash. The cash may also be detained if there are reasonable grounds to suspect the cash is intended for use in lawful conduct.

In Mr Mann’s case, officers of HMRC made an application for the detention of the cash. On 3rd October 2019, the order was granted for a period of six months.

On 24th March 2020, just under six months later, Mr Mann’s representatives consented to the continued detention of the cash for a further six months. Two days later, the HMRC filed the information and applications for an order for further detention.

An application for an order of continued detention must be made before the original order has expired. In this case, the application was made in time as the order expired on 3rd April 2020. HMRC contacted the court on several occasions to arrange for their application to be heard, but the court failed to deal with the matter. Part of the problem may have been the national lockdown which began on 26th March 2020.

The order expired on 3rd April as no hearing had taken place for an application for the continued detention of the cash. A telephone hearing was finally arranged for 28th April 2020, and the case was listed for legal argument to be heard on the issue of jurisdiction.

The District Judge subsequently ruled that there was no jurisdiction for the court to order continued cash detention when the original order had expired, even though the application had been lodged in time.

HMRC asked the High Court whether the District Judge’s decision was correct. HMRC put forward two cases that dealt with the application for initial detention after the 48 hours of the seizure. They argued that if the application was received in time, Parliamentary intention should not be thwarted if the practicalities meant that the court did not make its order strictly in the time period.

The High Court disagreed with HMRC’s argument, saying the scheme of the Act allowed cash to be seized without any court process initially. Within 48 hours, authority had to be obtained; after that, a court hearing had to be held with at least seven days notice to the respondent for any further extension. There was no power or jurisdiction to extend the time period once the order had expired.

Although there was no power to order the continued detention of the cash, the HMRC may have been permitted to re-seize the cash. It would also have been open to Mr Mann to argue that doing so would be an abuse of process. The High Court did refer to this possibility but said that would be a decision for another court to make, and they did not express an opinion.

Our team are fully conversant with the Proceeds of Crime framework and can assist you with any case in which cash has been seized by the police. If you have any questions or need advice, please call us now on 0161 477 1121 or email us for more details.