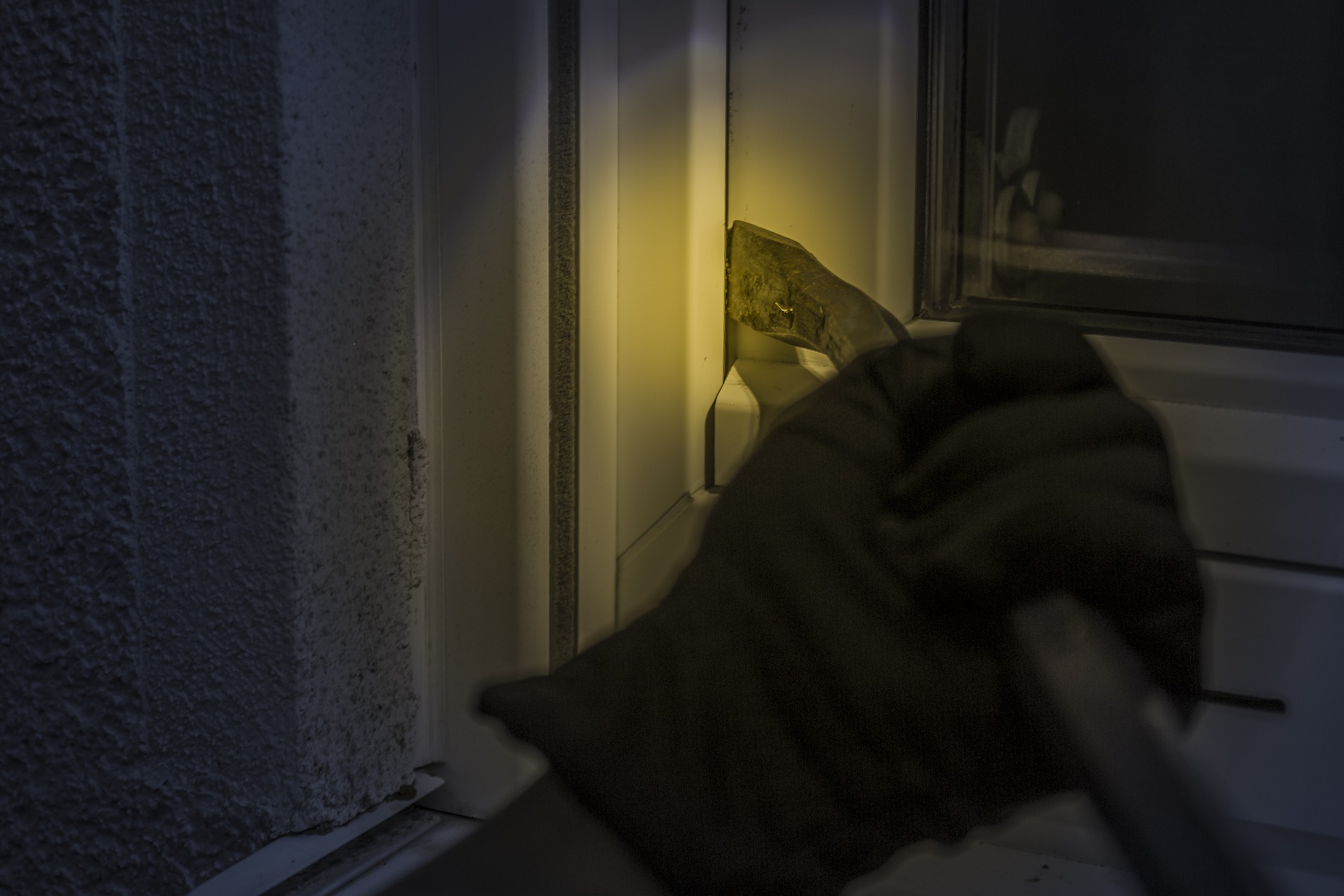 Revised sentencing guidelines for domestic, non-domestic and aggravated burglary offences in England and Wales, which come into effect on 1 July 2022 (for persons sentenced on or after that date), have been published by the Sentencing Council following consultation.

The revised guidelines follow the newer stepped format of more recent guidelines issued by the Council and introduce new middle categories for both culpability and harm factors. This gives sentencers greater flexibility and reflects the full range and seriousness of offences that come to court.

The Council has made a number of changes to culpability and harm factors across all guidelines, in response to feedback from the consultation and testing with judges and magistrates. The changes ensure that the harm factors fully reflect the distress suffered by burglary victims.

Will this result in more severe penalties?

When the existing guidelines came into force in 2012, they were not expected to result in any change in sentencing severity: the resource assessment which had been carried out, using the data and evidence that were available at that time, had concluded that sentencing was likely to stay at the existing levels.

However, the evaluation of the impact of the guidelines found that sentences increased unexpectedly for non-domestic burglary when that guideline came into force. At the time of the original resource assessment (which was only the second the Council had prepared), the Council’s methods for estimating the resource impact of a guideline were less well-developed than they are today.

In developing these new guidelines, the Council has considered the evidence as to the reasons for the observed increases in sentencing severity. The evidence has helped the Council to understand the details of the offences sentenced under the existing guidelines and the sentences imposed.

This has led the Council to the conclusion that although the aggregate impact of the guidelines on sentencing outcomes was not predicted, sentencing practice is proportionate to the seriousness of the offences in individual cases.

This means that the higher sentences under the existing guidelines are expected to be maintained for the more serious offences.

It is estimated that most of the changes in the guideline are not expected to result in an impact on prison or probation resources. Where a change in sentences was found, it was minimal in size, and where an increase in the sentence under the new guideline was observed for some cases, this was usually balanced out by a decrease of around the same magnitude in other cases.

Most of the changes in the revised guideline are not expected to result in an impact on prison or probation resources. However, there were some exceptions.

The analysis found that in some cases, the movement of the factor related to group offending from step one to step two of the guideline could lead to a lowering of the culpability category under the guideline.

Sentencers may consider the relevant aggravating factor, but this may not fully offset any decrease to sentences caused by the lower culpability categorisation. This was tested through research with sentencers during the consultation, using scenarios of offending.

In the relevant scenario, there was no evidence that the movement of this factor led to a lowering of the final sentence; the scenario was found to be sentenced consistently when using the previous guideline compared with the revised guideline, in the vast majority of cases.

This was because sentencers considered other factors were present in the case which maintained the highest level of culpability. A few of the transcripts of sentencing remarks mentioned the offender having an issue with alcohol addiction.

The text above the sentencing table in the guideline has been revised in the same way as within the non-domestic burglary guideline, to capture dependency on or propensity to misuse alcohol. Similarly, there is the expectation that this may lead to a greater use of community orders for this offence.

In the research with sentencers, many sentencers felt that they would follow this guidance but may need evidence that addiction was the root cause of the offending behaviour. As such, this change is unlikely to lead to substantial resource impacts.

Based on this analysis of a sample of cases, the movement of the ‘weapon carried when entering premises’ factor from step one to step two amid concerns of double counting may mean some cases are put into a lower level of culpability at step one, when under the previous guideline they were put into higher culpability. In three of the transcripts analysed, the removal of this factor, ‘weapon carried when entering premises’, from step one led to a lower final sentence.

However, in the majority of transcripts analysed, the culpability stayed at the same level due to the ‘significant degree of planning’ factor being present in the case. This was supported by research with sentencers during consultation: the sentencers’ assessment of the degree of planning seemed to drive their culpability categorisations.

Finally, the factor ‘Violence used or threatened against the victim, particularly involving a weapon’ has been amended to remove explicit reference to a weapon, to avoid double counting, whilst ensuring that the most serious cases remain within the higher end of the sentencing table.

If you have any questions about these revisions or anything else to do with burglary offences please contact us for expert advice on 0161 477 1121 or email us for more details.