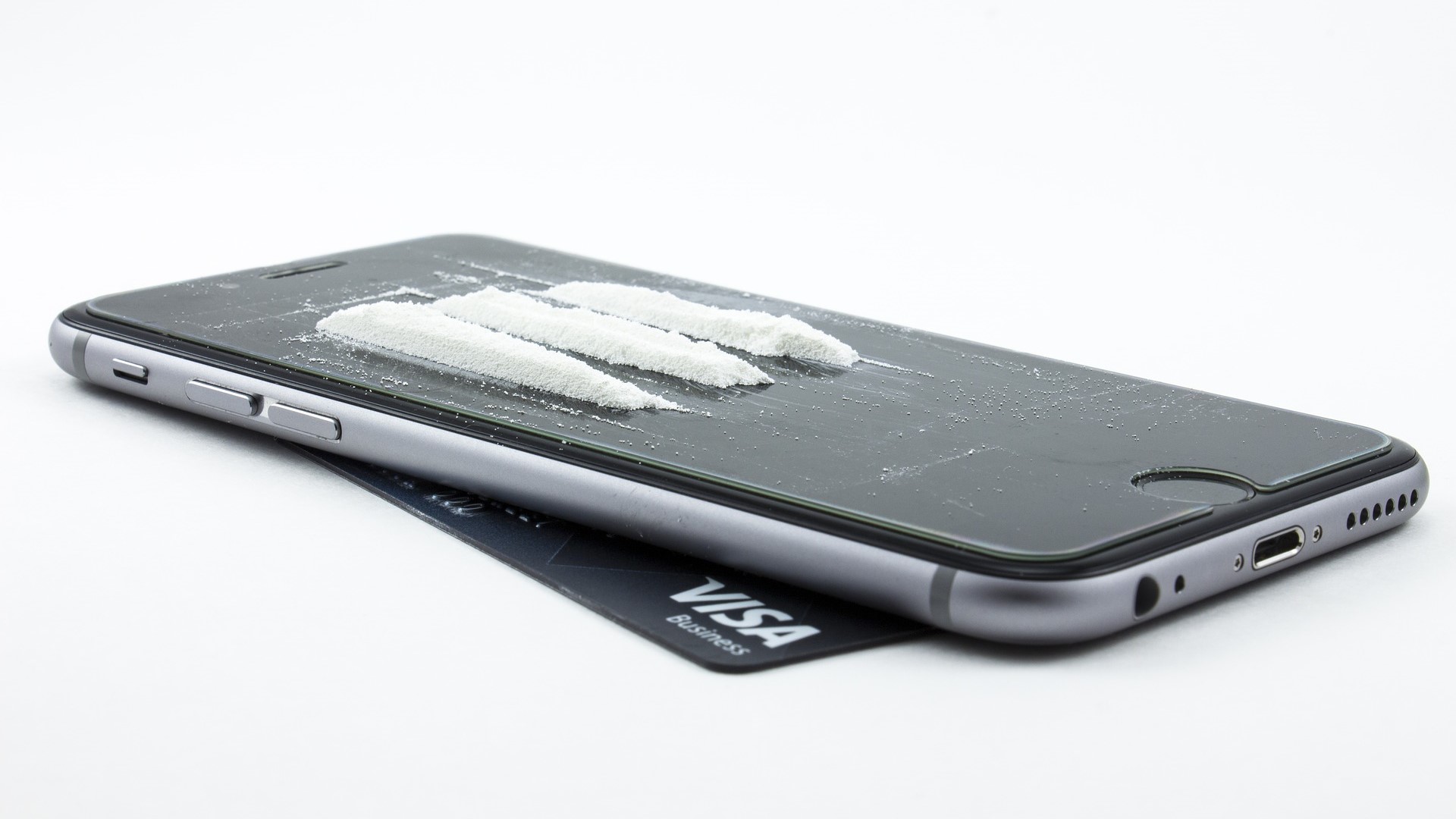 Why hasn’t Michael Gove been arrested?

A question on many people’s lips since the former Justice Secretary admitted to using cocaine several times earlier in his career.

So, could he face the legal consequences of this?

Cocaine is a Class A drug, the most serious category. Drug offences are governed by the Misuse of Drugs Act 1971 and whilst buying a controlled drug in this scenario is not an offence, possession is. It carries up to seven years in prison.

Possibly. The Prosecution will usually have to prove that a substance is in fact a controlled drug, and the most convenient way to do that is through a forensic report.

In this case, though, the drugs are long gone and can’t be analysed. The prosecution would have to rely on his public confession.

A confession was relied on in R v Chatwood [1980] 1 All ER 467 where the Court of Appeal said that a confession could amount to evidence that, on the face of it, the defendant had been in possession where he was expressing an informed opinion.

Whether Michael Gove’s opinion could be described as ‘informed’ will be the key question and would likely depend on how often he used the drug.

His confession could be used as evidence, however, if he were to be charged with attempted possession under the Criminal Attempts Act 1981.

The prosecution could accept that Gove did not actually possess cocaine but allege instead that he had tried to possess it. The maximum sentence is the same.

Has it been too long to charge Michael Gove with a drugs offence?

No. There is no general ‘Statute of Limitations’ in England and Wales. Offences only triable in the Magistrates’ Court usually have a limit of six months, but possession of a drug is not one of those.

He could, theoretically, still be charged.

Will Michael Gove be prosecuted?

The Crown Prosecution Service would make a decision as to whether a prosecution should proceed.

To do this, they apply the Full Code Test set out in the Code for Crown Prosecutors. This is the same for every offence.

The Full Code Test has two stages which need to be met. These are the evidential stage, and the public interest stage.

In short, there needs to be enough evidence for a realistic chance of conviction, and it must be in the public interest to bring a case. If a case fails either test, it will not be prosecuted.

The confession is potentially enough evidence for a case to be brought. A Crown Prosecutor would have to be satisfied that it, and any other evidence, is admissible and leads to a realistic prospect of conviction.

Any evidence from Owen Bennett, the City AM political journalist who outed Gove’s cocaine use in his unauthorised biography of the Environment Secretary, or Gove’s political advisors to whom he confessed would need to be carefully considered, and a prosecutor may have grave doubts as to its admissibility.

In the event there was enough evidence, the case would also have to pass the public interest stage. A case will usually pass this stage unless there are factors against the prosecution that outweigh those in favour.

This stage takes into account a lot of factors, including the seriousness of the offence, the circumstances, any harm caused, impact on any victims, and whether a prosecution is proportionate.

The likely penalty would be a small fine or community punishment at most.

Therefore, Gove could be prosecuted but it is unlikely in all of the circumstances. Reputationally and politically, this admission could exact a great cost.

If you need specialist advice regarding Class A drugs offences, then get in touch with 0161 477 1121 or email us and let us help. We deal with all manner criminal offences on a daily basis and the the expertise to get you the best result possible.