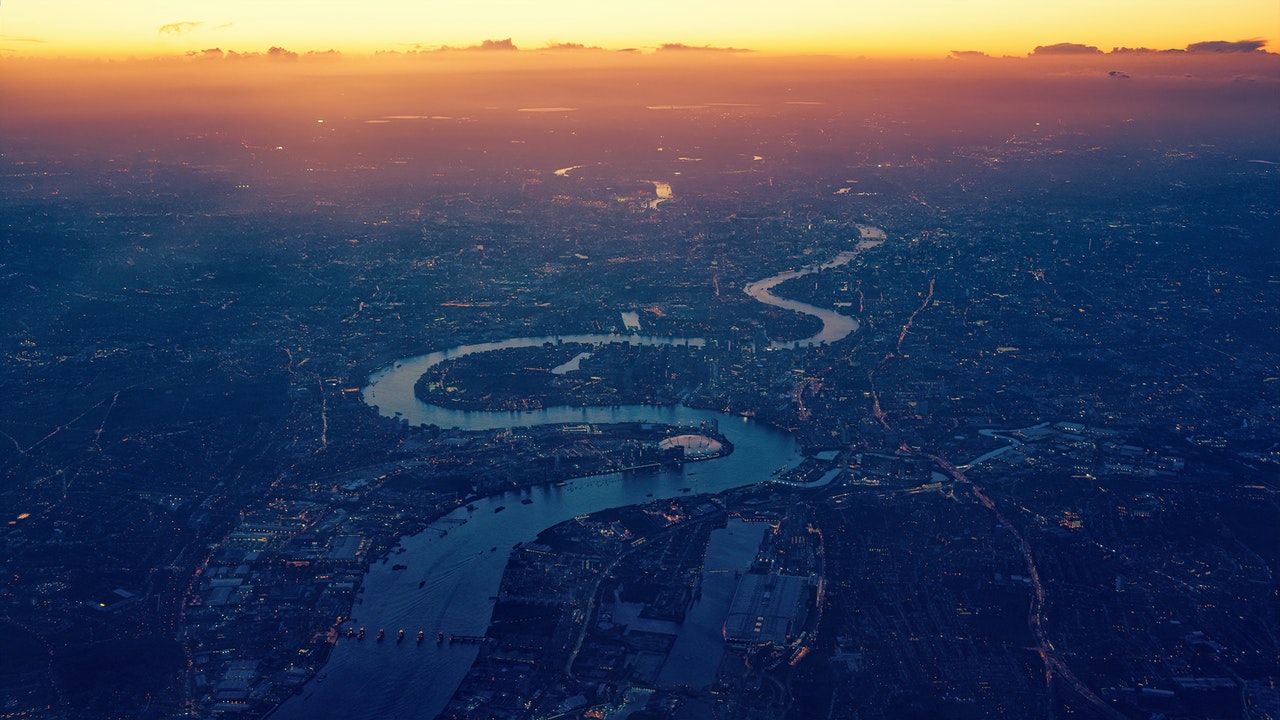 Southern Water has been fined £90 million after pleading guilty to 6.971 unpermitted sewage discharges which polluted rivers and coastal waters in Kent, Hampshire and Sussex.

The offences were held to be caused by deliberate failings; they were widespread and long term breaches causing major harm to protected areas, conservation sites and oyster beds.

The case was described as the largest criminal investigation in the 25 year history of the Environment Agency. The 51 offences comprised pollution offences from 16 waste waterworks and one storm overflow and were dealt with together at Canterbury Crown Court.

Southern Water is required by permit to treat wastewater properly but admitted causing 6,971 illegal discharges lasting 61,704 hours, the equivalent of 2,571 days. The court was informed that the company presented a misleading picture of compliance to the Environment Agency, which hindered proper regulation.

The discharges were made into highly sensitive protected areas and had an impact on businesses and community groups. The discharges into shellfish waters caused a long term deterioration in the flesh quality. Shellfish producers lost business as some areas were left unsuitable for harvesting shellfish for human consumption.

Southern Water is to pay the fine from its operating profits so that customers do not have to pay for it. Ofwat, the Water Services Regulation Authority also imposed a £126 million penalty on Southern Water in 2019 due to regulatory failings over the same period. Ofwat also found that the company had deliberately misreported performance information.

The regulator found that the company failed to operate a number of wastewater treatments works properly and did not make the necessary investment in a timely manner. The failures led to equipment breakdowns and unpermitted spills, leading to the involvement of the Environment Agency.

Ofwat’s penalty meant that the company had to return £123 million to former and existing customers comprising:

When sentencing the company, the judge noted a “shocking and wholesale disregard for the environment, for the precious and delicate ecosystems along the North Kent and Solent coastlines, for human health, and for the fisheries and legitimate businesses that depend on the vitality of the coastal waters”.

The company was sentenced for the totality of the offending rather than looking at each offence individually. The offences were aggravated by the “previous persistent pollution of the environment over very many years”.

Earlier this year, the Chief Executive of the Environment Agency called for a modern approach to regulation. He called for simple impactful and money-saving regulation to stop environmental damage at the source, rather than the costly impact of responding to damage after the event. His comments came with the Agency’s Regulating for People, Environment and Growth Report. The report detailed the improving trends in environmental compliance, pollution incidents, crime and emissions.

The Chief Executive, Sir James Bevan, said the report shows that regulation works and how it should now be used to tackle the climate emergency. The Agency’s vision of promoting green growth and a sustainable future is a key strand of its five-year action plan.