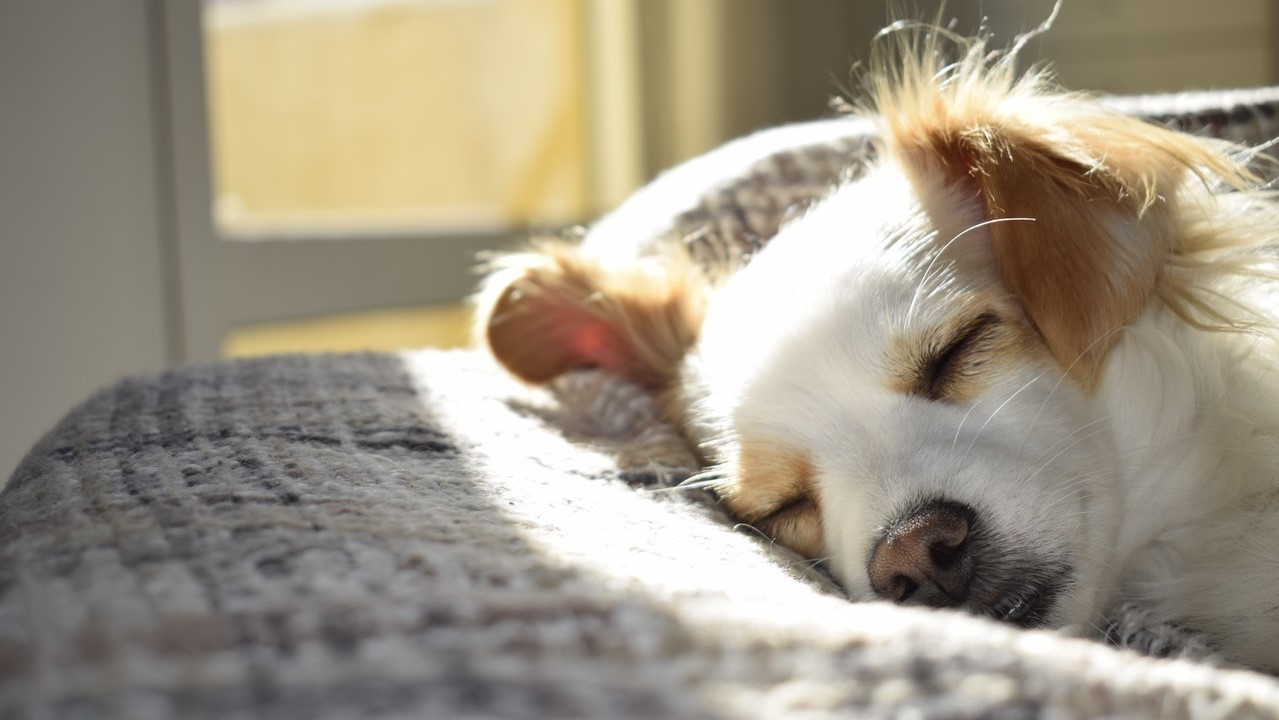 On LBC radio this week the Home Secretary Priti Patel expressed a recent rise in pet thefts as ‘absolutely shocking’ and said that she was in talks about upgrading pet theft to a more serious offence, meaning that more substantial penalties could apply.

The results of a BBC freedom of information request showed that five policing areas saw a double-digit increase in the number of dog thefts reported between January and July 2020, compared with the previous year.

Overall, about half of the 26 forces that responded to the BBC’s data request saw an increase over the last seven months, while the rest saw fewer reports.

Five forces had more reports between January and July 2020 than the whole of the previous year.

There was a significant increase across Northumbria, Devon and Cornwall and Leicestershire – compared to the same period in the previous year.

Do we need a new law?

The stealing of a pet amounts to Theft under s 1 of the Theft Act 1968, and in some cases could amount to a burglary. The offence of theft carries a maximum sentence of 7 years imprisonment, and burglary carries 10 years (for a non-dwelling) and 14 years for a dwelling house burglary.

It is inconceivable that any pet theft could result in a sentence anywhere near the maximums allowed for, making the creation of a new offence nonsensical, to say the least.

The Home Secretary is also mistaken in thinking that sentencing needs addressing at all. A court can always depart from a sentencing guideline to take account of novel issues, and in any event, the existing theft guideline already applies to pet theft.

The guideline assesses more significant harm having been caused where:

‘Items stolen were of substantial value to the loser – regardless of monetary worth.’

We might expect to see both in animal theft cases.

A general aggravating factor is ‘stealing goods to order’ as is ‘prevalence’.

Taking all these factors together demonstrates that existing maximum sentencing powers, and guidelines, are sufficient to deal with animal theft cases.