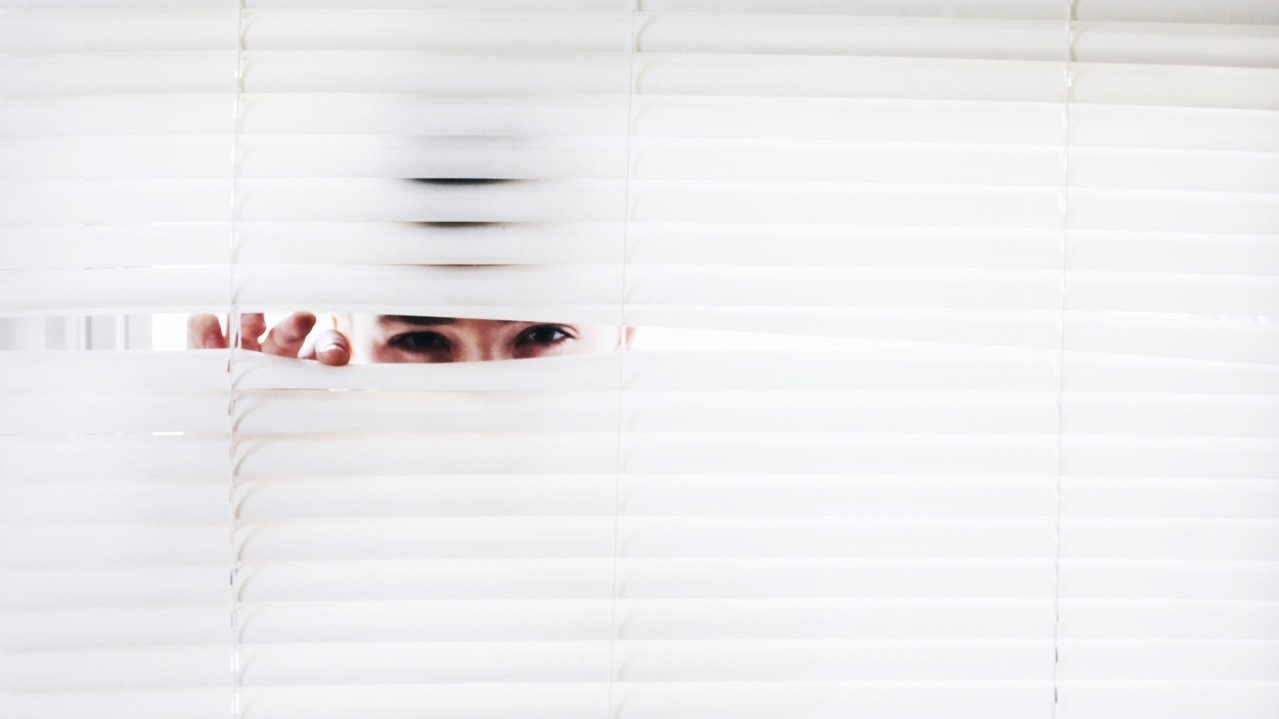 It was said he followed her, watched her house, sent mails and made abusive phone calls. He hid in hedges near her home and set up a fake dating profile to make contact. The conduct was over a four-month period, but he also breached bail conditions that were imposed. He was sentenced to 2 years and 6 months imprisonment and was also made subject to a five-year restraining order preventing contact with the victim.

What Are Stalking Protection Orders?

In 2020 stalking protection orders were brought in to provide support for victims. An application is made to court for an order, usually in place for two years. An interim order can also be obtained whilst a full order is considered. Breach of the order is punishable with up to five years imprisonment.

The order can be made if it appears a person has carried out acts associated with stalking where that person poses a risk to another, and the order is necessary to protect that third party from that risk. Such orders would usually prevent contact with the named party with a potential exclusion zone. In that regard, they are similar to bail conditions that the police and the courts can impose.

However, a BBC investigation found that only two orders have been granted in Wales compared to 3,000 stalking offences being reported to the police. In Sussex, the Police and Crime Commissioner said thirty orders had been imposed with more in the pipeline. The PCC is said to be a victim of stalking and is the lead for stalking in England and Wales, which may explain the disparity. She is urging other forces to make use of the power.

In Bradley’s case, more stringent bail conditions were imposed following breaches of bail. If bail was breached while he was still under investigation, the only option available to the police was to charge him with the original offences or to re-bail him. If a stalking protection order had been in place, a breach could have resulted in further criminal charges.

It may be that the use of these orders will increase due to calls being made for training for police officers on the orders. As the orders last for a minimum of two years, it is a severe restriction for an individual.

It is for this reason that expert advice is vital.

If you have any questions about stalking offences or stalking protection orders, please call us now on 0161 477 1121 or email us for more details.