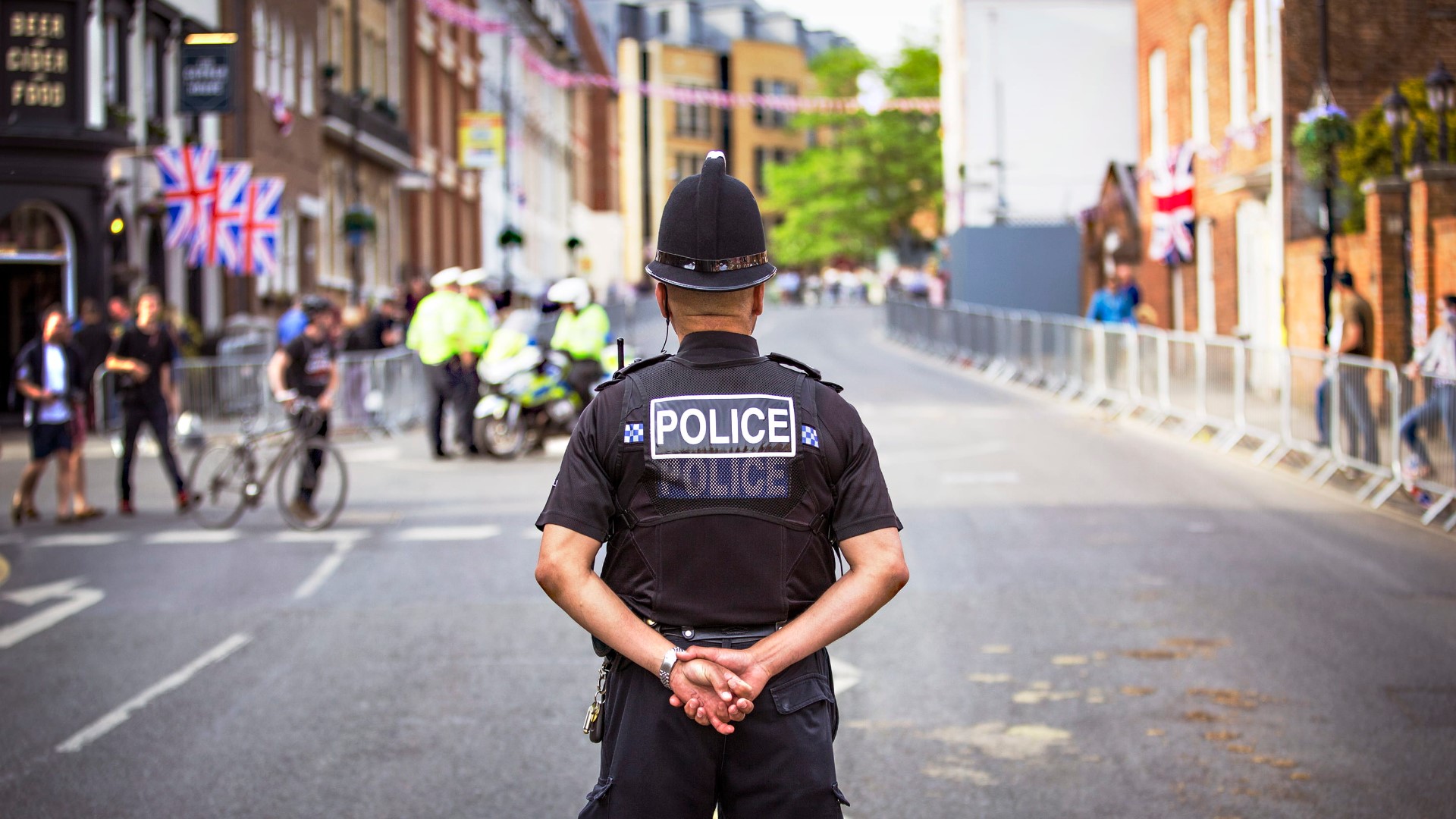 When people hear reference to the far-right, many would think of racism rather than terrorism. Alice Cutter and Mark Jones were members of the banned far-right group National Action along with Garry Jack, Daniel Ward and Connor Scothern.

The members were the subject of a counter-terrorism investigation, and when Ward was told he was being arrested under the Terrorist Act, he replied: “that’s nuts”. This would tend to suggest that he didn’t view himself as a potential terrorist.

National Action been a proscribed terrorist organisation, under the Terrorism Act 2000, since 2016 and was the first far-right group to be proscribed since the second world war.

In the last of several related trials, Alice Cutter and the other four members referred to were convicted of terror offences at Birmingham Crown Court. The conviction related to their membership of a proscribed organisation.

What is a proscribed organisation?

Under the Terrorism Act 2000, the Home Secretary may proscribe an organisation if it is believed it is concerned in terrorism, and it is proportionate to do so.

Why was National Action proscribed?

The then Home Secretary described the group as a “racist, antisemitic and homophobic organisation which stirs up hatred, glorifies violence and promotes a vile ideology.” It was proscribed following an assessment that it was concerned in terrorism as the online material frequently featured violent imagery and language, and promoted and encouraged acts of terrorism following the murder of the MP Jo Cox.

By proscribing it, the aim was to prevent membership from growing, stop the spread of propaganda and to protect vulnerable young people at risk from its “toxic views”.

During the trial, the court heard how Cutter had made comments about Jews, including fantasies of murder and ethnical cleansing. She had also featured in a Miss Hitler competition, which had been a publicity stunt to attract more members.

What sentence was imposed?

Alice Cutter and her co-accused have not yet been sentenced. The offence, however, is one which carries up to 10 years imprisonment.

Being charged with terrorism offences is a serious charge with severe consequences. If you have any questions in relation to such charges, it is important legal advice is sought as soon as possible. Call us on  0161 477 1121 or email us for more details.