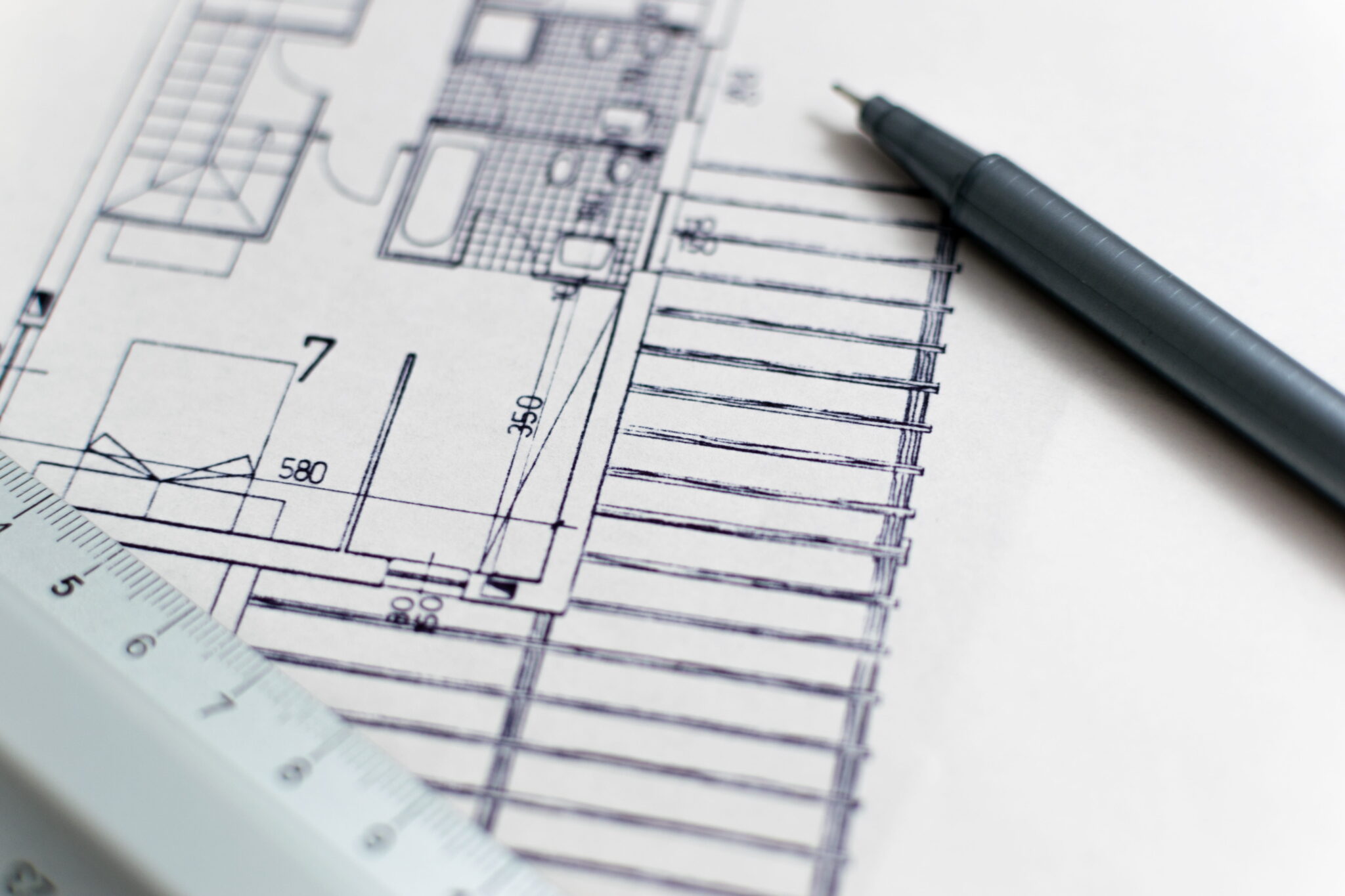 What some may not be aware of is that it is not just the Crown Prosecution Service who can apply for an order.

Arun Bajaj was convicted of offences in relation to the over-occupation of dwellings in a prosecution brought by the local authority.

Bajaj was involved in a family business renting out properties and reached an agreement with a Mr Ferraiulo. The agreement was that he either rented or managed three floors of a family-owned house.

At another property, the arrangement was that Ferraiulo found tenants, then passed the rents to the Baja family. He kept a fee for himself.

Mr Ferraiulo made substantial and unauthorised alterations to the properties, creating partitions to increase the number of rooms. This led to gross overcrowding at the properties. Twenty occupants were found at one address – when the lawful maximum was eight – and there was significant want of repair and other defects.

At the trial, the District Judge found that Bajaj had become aware of what was happening at one address. She would have expected him to be keeping a very close eye on the second address as a result.

She rejected his defence, finding that he had turned a blind eye to the situation, being content to accept the rents. Bajaj’s case was then committed to the crown court for confiscation to be considered.

The local authority did not ask for the order to be in the amount of the rents received. Instead, they sought confiscation in the amount said to have represented the saving to Bajaj in not properly and lawfully housing the twelve, if not all twenty, occupants found. The saving he made was the financial advantage gained.

This approach was described as a highly complex and indirect approach. It was made more complicated when the prosecution advanced different hypotheses as to how he could provide safe and alternative accommodation. They gave examples such as an extension, or by buying, building or leasing a new property.

A further problem arose as the wording of the charges meant that the criminality had taken place on a single occasion.

The Court of Appeal

The Court of Appeal referred to the unfocussed arguments put before the judge who ruled that the purported savings could not be classed as a benefit.

The prosecution had referred to the savings being the sum Bajaj saved “by not complying with his duty”.

The judge had “considerable reservations” about a “duty” to house tenants to a particular standard as being capable of giving rise to criminal proceeds.

Following that ruling, the parties agreed the amount of the benefit for the purposes of the confiscation order should be £20, which represented the value of rents received for one day.

The Court of Appeal had several issues:

1. Aspects of the prosecution arguments revealed an approach that people like Bajaj, a man of means, should be hit very hard by permitting overcrowding of this kind That, however, is the function of the punishment and should be no art of the confiscation process.
2. Why was the case not dealt with under planning legislation? Suppose an enforcement notice had been served, assuming there was no planning consent. In that case, Bajaj could have been dealt with under section 179 of the Town and Country Planning Act 1990 which would mean on conviction the confiscation proceedings may have extended to the entirety of the gross rents received including for the eight that lawfully could live there.
3. The “surprising way” the benefit was sought to be formulated.

Bajaj’s application for leave to appeal was refused. The Court of Appeal said this was unsatisfactory, but they could not put right the incorrect drafting.  They also couldn’t permit an artificial approach as to benefit to prevail over the correct approach, simply to mark disapproval of the conduct.

The Court also said this judgement should be used as a warning to any local authorities contemplating pursuing confiscation proceedings, particularly in the way they were pursued in the context of this case.

They should be aware of the prospective limitations.

The case is a reminder of the necessity for drafting the relevant charges appropriately, serving as a warning as to what can occur if they are not.

From a legal defence perspective, it is vital that any charges are examined as thoroughly as possible to help present as strong a defence as possible. Call us now on 0161 477 1121 or email us if you have any questions in relation to this article.