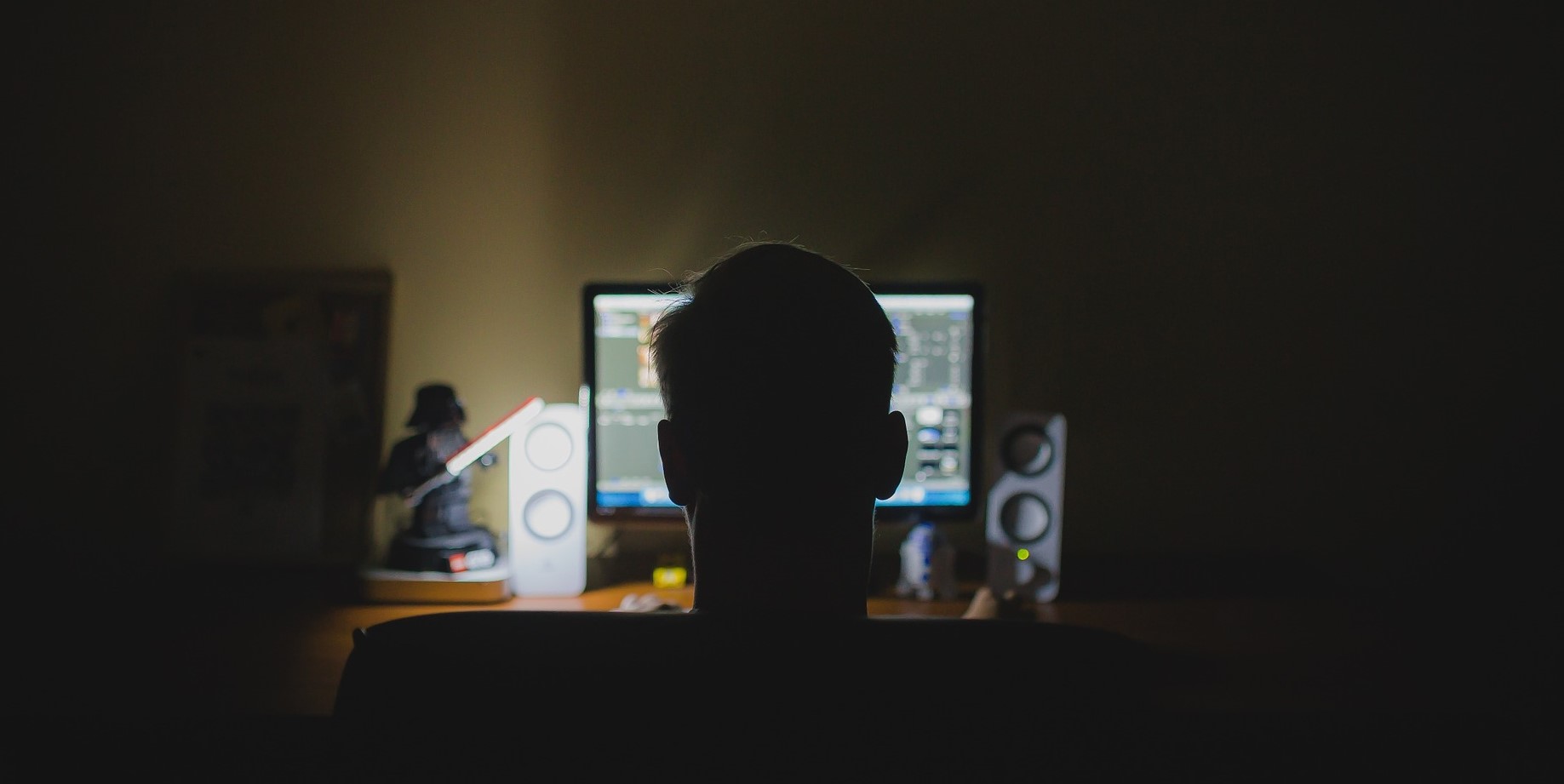 What Are The Laws Around Computer Hacking and Misuse?

The laws which govern computer hacking are covered in The Computer Misuse Act 1990. With regards to Computer Hacking, it states that hacking is:

Put simply hacking is unauthorised access. Recently there have been some very high profile examples of this taking place.

In the 2016 US Presidential Elections, there was the extradition case of Lauri Love and the hacking of user accounts of various large companies in order to steal personal information. At the other end of the spectrum we see cases of police officers unlawfully accessing police computers (often charged as misconduct in public office).

Why would someone hack a computer?

Some people like to test their abilities, to see if they can get through high-security measures. Others may want access to be able to commit further criminal offences, the information obtained could be used for fraud, blackmail or other similar offences.

It is not necessary for a person to intend to use any of the information gained. The simple offence is the intent to gain access to information or data to which you would not usually have access, although see below for other offences.

Are there other offences?

What are the penalties?

Computer Misuse Act offences can be dealt with at the Magistrates Court or the Crown Court depending on the seriousness. The maximum penalty at the Crown Court is two years imprisonment and/or a fine for the simple offence of unauthorised access.

By way of examples, a man who gained access to websites and deleted data to cause inconvenience as revenge for his dismissal was given nine months’ imprisonment.

A man accessed the Welsh Assembly computer system on twenty occasions over a period of a week, reading a number of restricted, sensitive emails, was given four months’ imprisonment.

In another case 2 years imprisonment was imposed for introducing a number of viruses to the internet, causing unknown damage.

In many cases the sentences are much more severe.

It is important that if you are under suspicion of committing an offence under the Computer Misuse Act that you speak to a specialist before talking to the police. We can help 24 hours a day, please contact 0161 477 1121 or contact us for more details.