The Deletion of Police Records 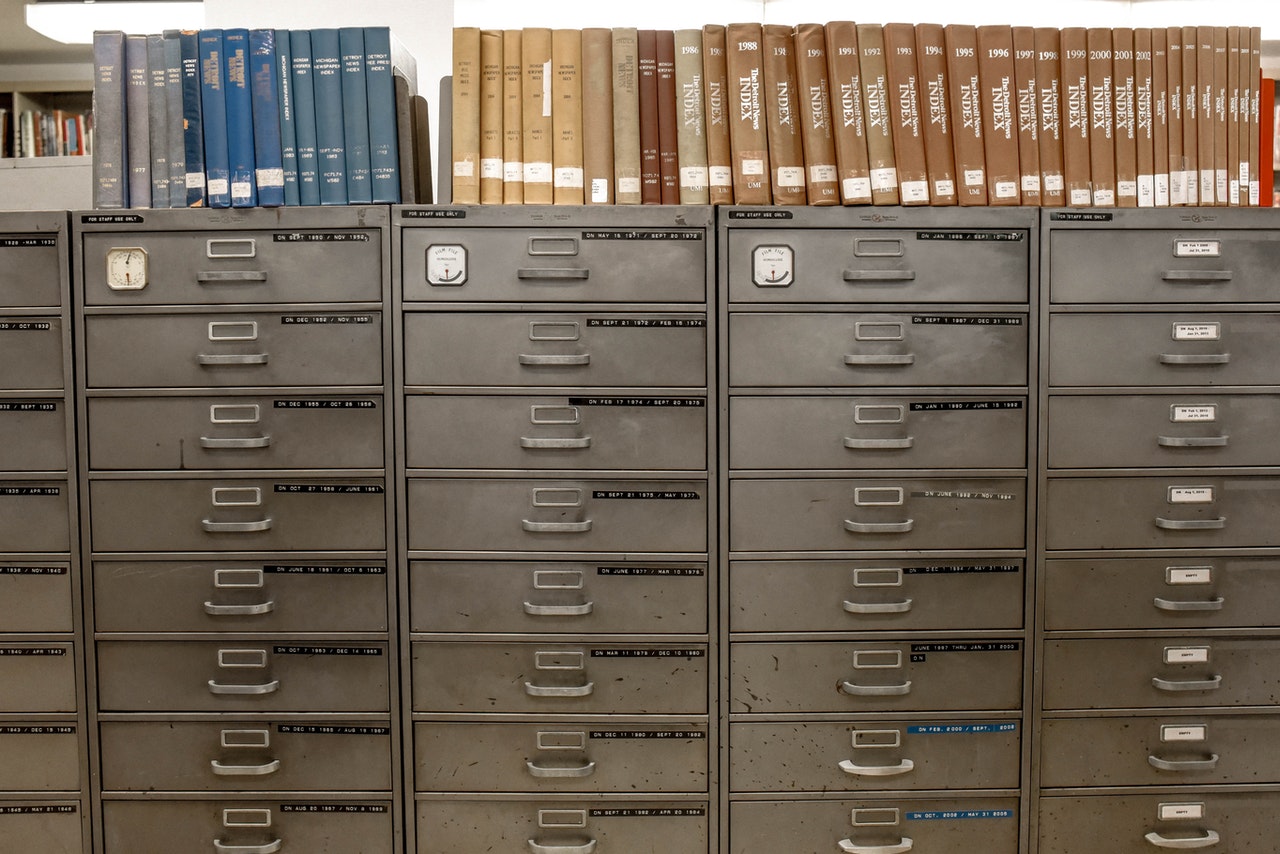 The Importance of the Process of Deletion of Police Records.

In 2006 the Association of Chief Police Officers, known as ACPO, founded a Criminal Records Office, now known as ACRO. The intention was for ACRO to organise the management of criminal record information and improve links between the records and biometric information.

The PNC holds all records of arrests and summons, regardless of the outcome. The record is kept until the individual is 100 years old.

DNA samples/profile and fingerprints can be taken and retained as set out in the Police and Criminal Evidence Act 1984. The length of time that this biometric data is kept is dependent on the conviction or outcome of the case.

An individual can apply for the early deletion of records from databases held by ACRO.

These databases are the National DNA Database, National Fingerprint Database and the Police National Computer, records owned by chief officers of England and Wales.

It is important to note that ACRO is a separate entity to the DBS, and they do not have any involvement in the information disclosed on a DBS certificate. On an enhanced DBS certificate, the police have a responsibility to disclose certain information, but this process is entirely separate to the record deletion process (RDP)

RDP is the process by which an individual can apply to have their PNC or biometric information deleted.

Eligibility to apply is dependent on certain criteria; detailed below is a list of circumstances in which you are eligible to apply:

If you have any questions about this police records help about you or the deletion of police records, please call us now on 0161 477 1121 or email us for more details.