The Impact of Covid on the Courts 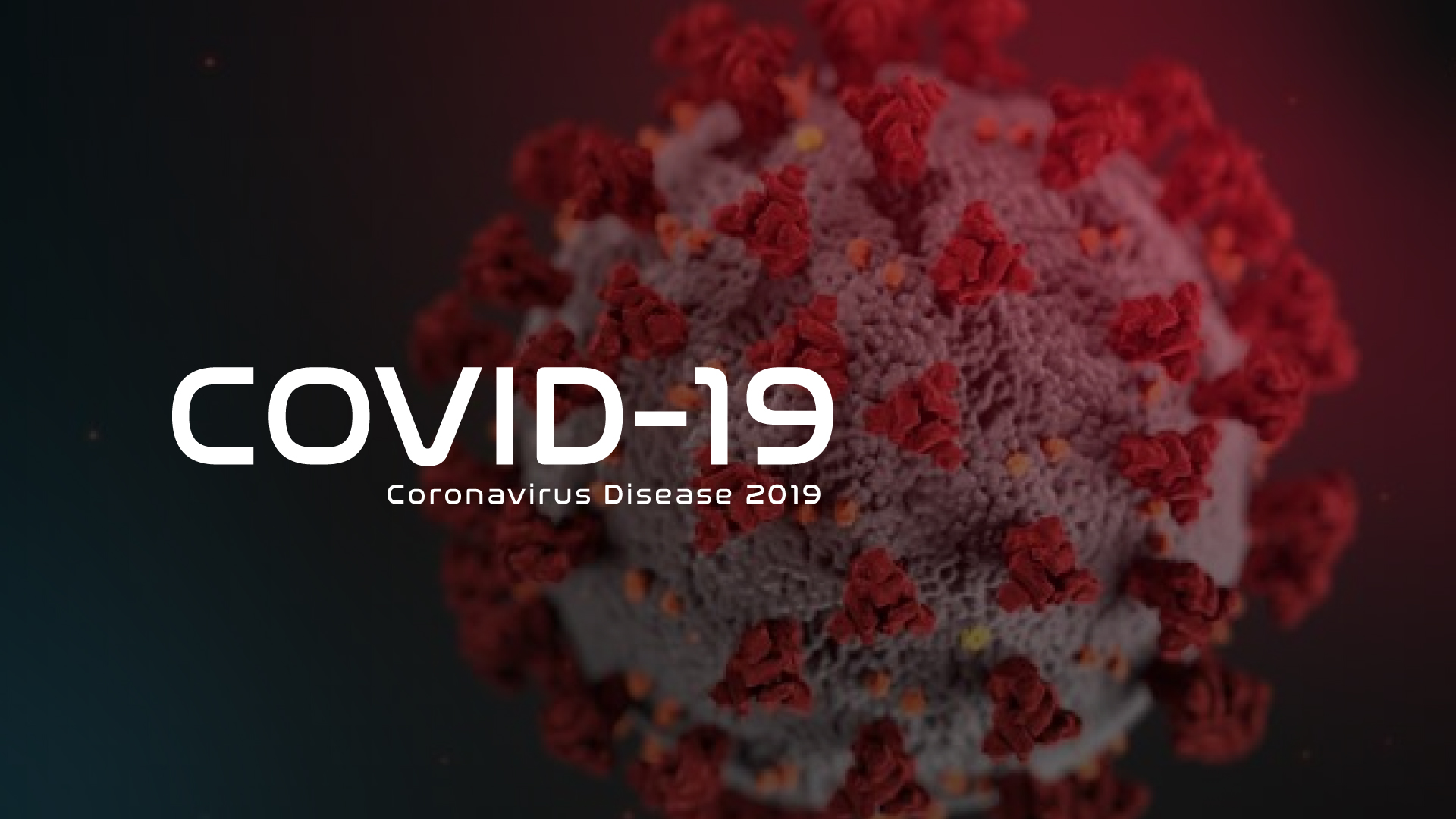 How can the courts cope with the Covid Lockdown?

In March, nearly 50% of courts were closed, and jury trials were halted to reduce interaction between court users dramatically. Although 90% of courts have re-opened there is a backlog of cases.

The government has announced a series of new measures to address the current delays in criminal courts. Although some lawyers would argue that there were already delays in the system, it is clear that the pandemic presented further challenges including the Crown Court’s ability to hear jury trials for all defendants within their custody time limits.

Although by the end of August 66 out of 81 Crown Courts had re-started jury trials the limitations imposed by social distancing mean that pre-Covid levels of hearings are unlikely to be achieved for some time. The total number of outstanding cases where a defendant has been remanded in custody has gradually risen since 1st April 2020 even though cases with custody time limits have been prioritised.

The “Coronavirus Crisis Protocol” came into play at the start of the pandemic and set a temporary framework for the efficient and expeditious handling of cases with time limits.

The adapted protocol acknowledges that the pandemic is an exceptional situation and the adjournment of trials as a consequence of government health advice and of directions made by the Lord Chief Justice amounts to “good and sufficient cause” to extend CTLs. The current arrangement of extending the time limits on a case by case basis was only intended as a short-term measure and needed to be reviewed in light of the scale of impact the pandemic had on court business and the potential for a further spike in coronavirus cases.

Potentially the most important issue for clients is the extension of the custody time limit.

A custody time limit, or CTL, is the length of time a person may be kept in custody awaiting trial. The time limits are there to prevent defendants being held on remand for an excessive amount of time before their trial. The time limit begins the day after the first time the accused is remanded into custody.

For serious offences, the CTL is currently 182 days. Temporary legislation has been announced that will increase this limit to 238 days, which is an extra 56 days or eight weeks, a total of 8 months. In some cases the time limit will increase from 112 days to 168 days, so from 16 weeks to 24 weeks (this only applies where a voluntary bill of indictment is preferred, or a fresh trial has been ordered by the Court of Appeal.

These new time limits will come into force on 28th September 2020 but will only apply to those becoming subject to time limits on or after the start date. This is not intended as a permanent measure and will automatically expire after nine months.

A judge can extend custody time limits beyond these dates, and in many respects this eight week extension to existing time limits is to partly mitigate against the risk that judges may be reluctant to recognise Covid19 as a good reason to keep people in custody for a lengthy period pre-trial.

This change is said to recognise the further delays caused to the listing of trials due to Covid. It will provide more certainty for victims and the public in cases where there is a risk that defendants may abscond or commit further offences if released on bail.

A “comprehensive plan” has also been announced, along with £80m funding, to increase capacity in criminal courts.

Additionally, the government has said there will be an investment of £142m across the court system to modernise courtrooms and to speed up technological improvements.

As a firm, we have been fighting hard to fight for the best results for our clients in these most trying of circumstances. If you have any questions or concerns about the impact of Covid on a case, please don’t hesitate to get in touch. For more information call us on 0161 477 1121 or message us.