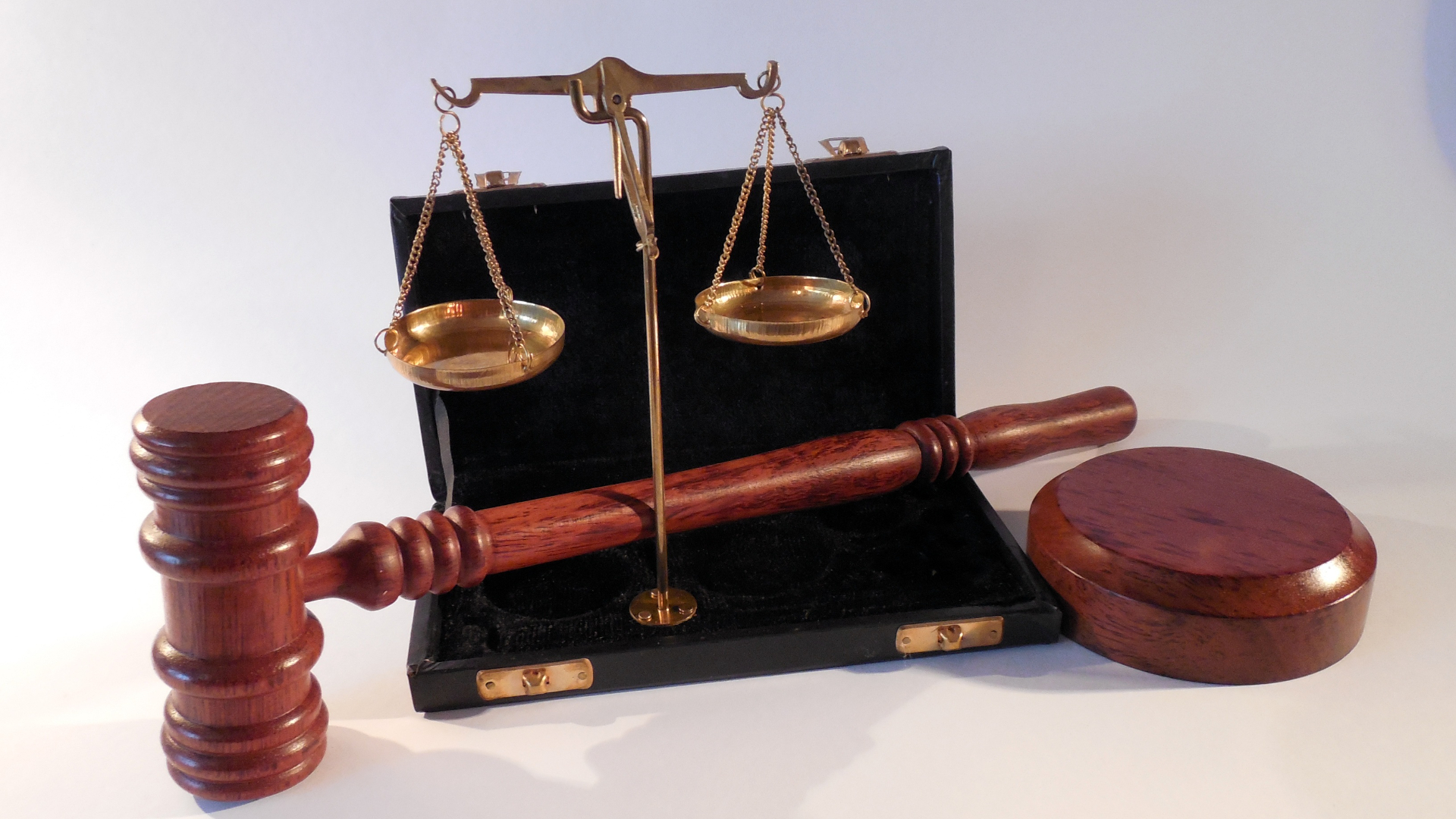 Having the Last Word – Closing Speeches

The closing speech is a significant opportunity for the defence to make a plea to the jury as to why a not guilty verdict ought to be returned. The speech, which will follow any prosecution closing, allows the defence to attempt to destroy parts or all of the prosecution case, and emphasise the strengths of the defence.

The speech is not restricted to commenting on defence witness evidence alone; it is perfectly proper for an advocate to comment on anything that ‘occurs to him as desirable to say on the whole case.’

Such a right is not however unfettered:

“The advocate cannot give evidence or, in the guise of a submission to the jury, make assertions about facts which had not been adduced in evidence. That is inconsistent with the proper function of an advocate. The importance of the rule is particularly stark whenever the defendant elects not to give evidence in his own defence.

Whatever the circumstances, the advocate cannot supply the evidence that the defendant has chosen to withhold from the jury. Self-evidently his function is entirely distinct from that of a witness. When the advocate confines himself to commenting on or inviting the jury to draw inferences from aspects of the evidence which has been given, this principle is not infringed.” (Farooqui [2013] EWCA Crim 1649).

It is not permissible to comment on the consequences of a guilty verdict:

“…as a matter of principle, the consequences of conviction are not a matter for the jury. Evidence relating to such consequences is inadmissible for the following two reasons: (a) it is irrelevant to the question of guilt or innocence; (b) the jury should not be inhibited or distracted in its task of reaching a true verdict according to the evidence.”

“In our judgment, it is extremely difficult to imagine circumstances which create exceptions to the basic principle.”

A good advocate will not try and address the jury on complex issues of law as it is the function of the Judge to direct a jury in this regard. The reading of sections of law reports to a jury has fortunately been frowned upon for some time now!

“Reading passages from law reports to juries is becoming a forensic practice which would have been stopped by an earlier generation of judges. It is likely to confuse rather than help; and if, as in this case, the reading does not go as far as the judge thinks it should, he then has to read some more with a likelihood of making the confusion greater. The practice should stop.”

Most advocates begin writing their closing speech before the case has even begun, as it reflects the destination, a high-water mark of where the defence strategy will lead.

Of course, as the case progresses, the speech will likely be adapted to reflect the changing nature of evidence as it develops throughout the trial.

A good closing speech is a marriage of legal analysis and persuasion, delivered with passion and eloquence.

It does not happen by mere accident; it is the ultimate expression of subtle court advocacy, which is why we take particular care to choose the right advocate for your case.

If you – or someone you know – is facing criminal charges then it is imperative that legal representation is sought as soon as possible from experienced, qualified legal professionals. Call us now on 0161 477 1121 or message us.