The Legal Implications of Bankruptcy 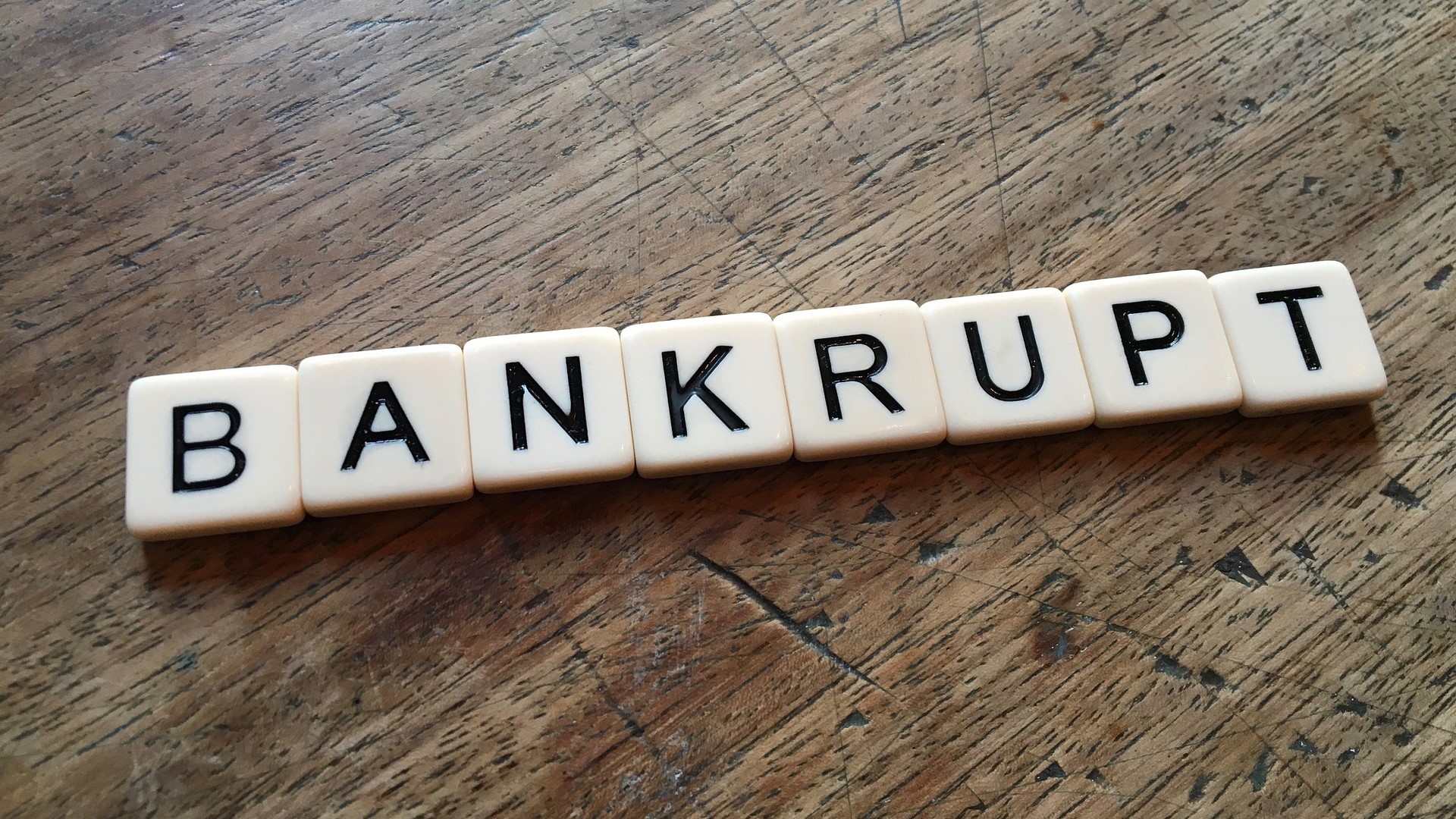 Bankruptcy – How You Could Also Be Committing An Offence

For many people being declared bankrupt represents either personal and/or business failure, bringing with it feelings of embarrassment, shame and anxiety. There are however, legal implications around bankruptcy which means the story may not be over, as the law requires bankrupts to cooperate fully to maximise recoverable assets for creditors.

In this instance, it may be tempting to try and conceal with truth, with a view to salvaging something for themselves. This can be a costly mistake.

The Insolvency Act 1986 creates a number of distinct offences:

A defence of ‘innocent intention’ is available (s 352):

‘Where in the case of an offence under any provision of this Chapter it is stated that this section applies, a person is not guilty of the offence if he proves that, at the time of the conduct constituting the offence, he had no intent to defraud or to conceal the state of his affairs.’

Section 350(4) provides for extra-territorial reach in some respects:

‘It is not a defence in proceedings for an offence under this Chapter that anything relied on, in whole or in part, as constituting that offence was done outside England and Wales.’

What Are The Penalties?

Heavy financial and custodial penalties often follow for breach, adding to the personal downfall of people who are in financial distress.

In R v Mungroo, Unreported 22 May 1997, the court endorsed the following observation when dismissing an appeal against a two-year sentence of imprisonment:

‘Those who stand to gain from the release of bankruptcy but conceal their assets try to have their cake and eat it. It attacks the whole basis on which the bankruptcy legislation is founded.’

The Court upheld a custodial sentence for a man of otherwise impeccable good character:

‘We have considered anxiously [Counsel’s] submissions but at the end of the day we remain unmoved by them. We are satisfied not only that this offence demanded a sentence which crossed the threshold of immediate custody, but notwithstanding all the powerful mitigating features to be advanced on this appellant’s behalf, they were given proper and sufficient cognisance by the court in imposing the sentence passed. Accordingly this appeal against sentence must be dismissed.’

This case must however not be treated as any kind of sentencing guideline, and new guidelines on suspension of prison sentences must also now be considered. Our solicitors are acutely aware of the complexity of this type of proceedings, in both legal and personal terms.

If you are in any doubt at all as to your responsibilities as a bankrupt and whether the criminal law is engaged, or face investigation or prosecution, then please contact 0161 477 1121 or email us for more information and let us help.