The Offence of Making Threats To Share Intimate Images 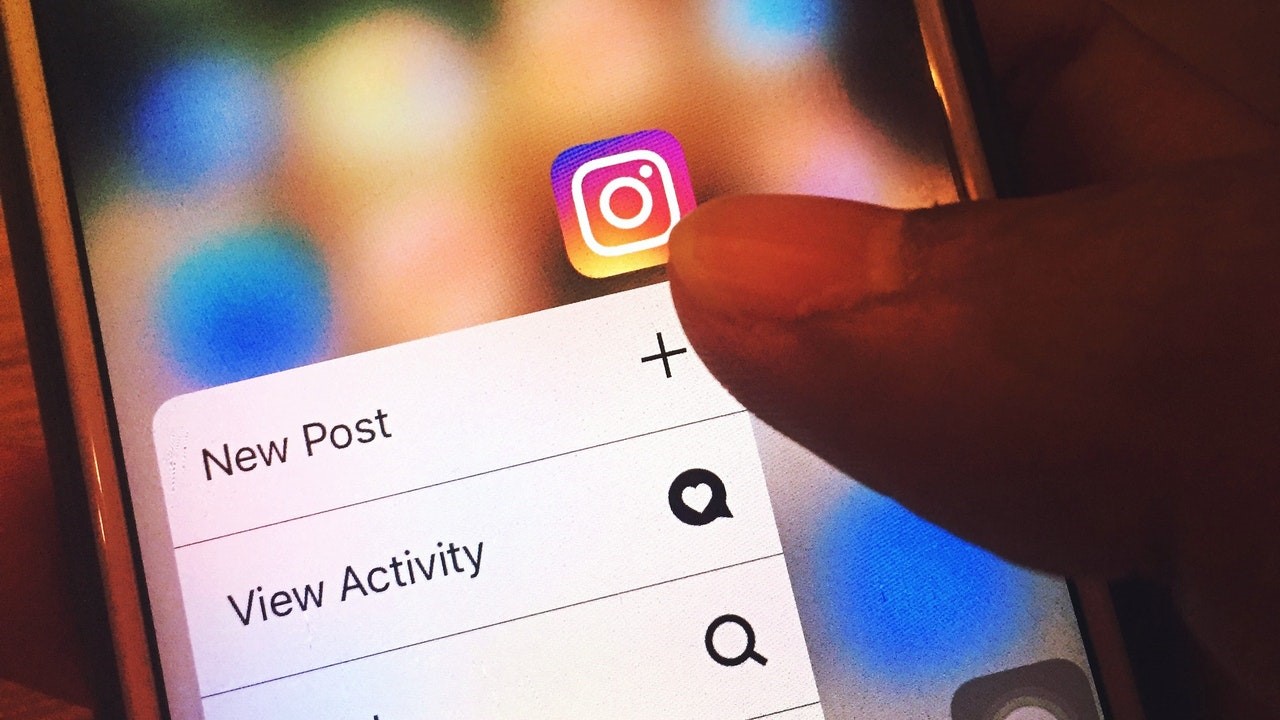 The Domestic Abuse Act 2021 introduced a new offence which came into effect on 29th June 2021.

Section 69 of the Domestic Abuse Act 2021 creates a new offence of threatening to disclose a private sexual photograph or film in which another individual appears, and by doing so, the person intends to cause distress to that individual, and the disclosure would be without the consent of that individual.

Under section 33 of the Criminal Justice and Courts Act 2015, it is already an offence to disclose such images; section 69 amends that offence to include threatening to do so.

What a Person Can Be Charged For

When a person is charged with this offence, it is not necessary for the prosecution to prove that the photo or film referred to in the threat exists. They also do not need to prove, where it does exist, that it is a private sexual photo or film.

A person charged is not to be taken to have intended to cause distress by threatening to disclose the image merely because that was a natural and probable consequence of the threat.

The Law Commission conducted a review of the taking, making and sharing of intimate images without consent, and their recommendations are being prepared. The new offence now introduced has pre-empted any recommendations that may be made.

The Commission is looking at the current range of offences in this area and identifying any gaps in the scope of protection currently offered. The increased use of smartphones and social media has made it much easier for images to be taken and shared without consent.

The concern is that there is no single offence to govern the making, taking and sharing of intimate images without consent. Instead, there is a “patchwork of offences” which have developed over time.

• An offence of upskirting exists but not one of “downblousing.”
• Sharing an altered image (by adding someone’s face to a pornographic image, for example) is not included.
• Motivations such as sexual gratification and causing distress are often covered by current laws but not others such as coercion or sharing as a joke.

In particular, the Commission will be reporting on:

– the meaning of terms such as private and sexual in the context of the offences above and similar;
– the potential impact of emerging technology which allows realistic intimate or sexual images to be created or combined with existing images;
– ensuring any recommendations comply with the right to freedom of expression.

Areas Not Being Looking At…Yet

The Commission was not considering the issue of indecent images of children as this is a quite separate area. The review has also not looked at the issue of cyberflashing, for example, sending an intimate photo via bluetooth to a stranger’s mobile phone. A second review is to take place in respect of communications offences parallel to the current review.

The consultation paper suggested four new offences, one of which is the offence under section 69 detailed above:

1. A base offence prohibiting the taking or sharing of an intimate image of a depicted person where they do not consent, and there is no reasonable belief in consent.
2. Taking or sharing without consent where the intention is to humiliate, alarm or distress the victim.
3. A similar offence where the purpose is for their own or someone else’s sexual gratification.

The final report from the Law Commission is expected by Spring 2022, so further new offences may follow in due course.

If you have any questions about the new offences relating to sharing intimate images, please call us now on 0161 477 1121 or email us for more details.