The PC Harper Case and the Manslaughter Verdict 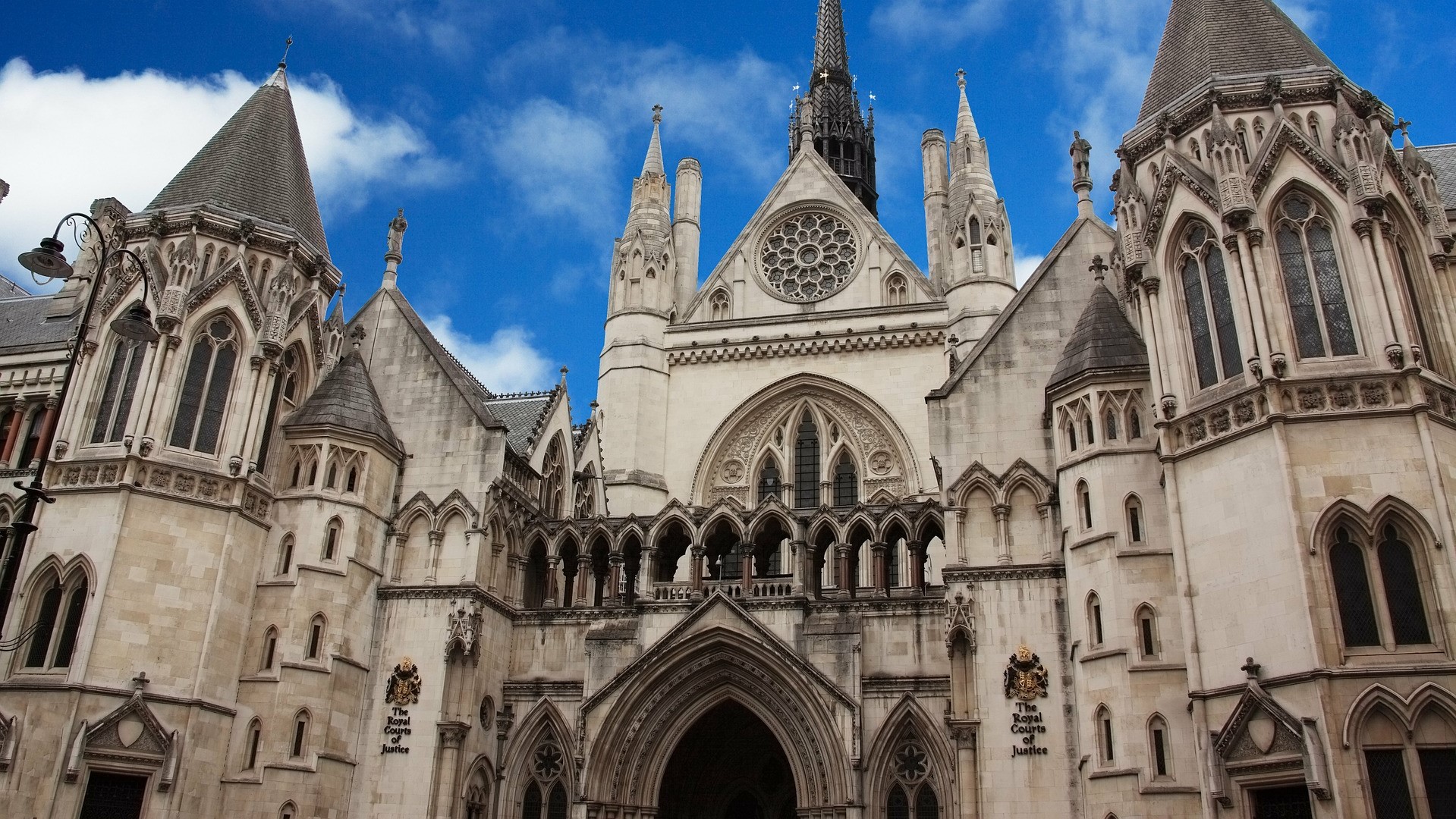 The death of PC Harper has been in the news again recently. He died after he was dragged behind a car that was fleeing from the scene of a theft.

Long pleaded guilty to manslaughter and was given an extended sentence of 19 years with 16 years’ imprisonment. Bowers and Cole were convicted of manslaughter and given 13 years’ detention.

Possibility of someone getting hurt was acknowledged.

All three agreed that they used to go out “thieving” together although Cole was not always present and on occasions a co-accused, King, would go with them. A car would be used to get to and from the places they would steal from, and if they saw the police, they agreed that they would drive away as fast as possible.

Bowers accepted in his evidence that someone might be killed in such a situation, but he didn’t think about it at the time. Cole said that somebody might get hurt in a police chase.

Log, Bowers and King bought a cheap Seat car for use on these expeditions; they carried various tools to assist in breaking into sheds and to remove padlocks. The rear lights were disconnected to make it harder to see the Seat at night if pursued.

The day before the incident in question all four came across a builder’s van and took a long strap they thought might be of use as a tow rope.

The next day Cole, Bowers and Long went back to a quad bike they had seen earlier in the day. They attached it to the Seat using the strap they had taken the day before. Long drove away towing the quad bike which Cole was sat on to steer, with Bowers in the front passenger seat.

Two police officers responded to the report of the theft, and as the police car approached both vehicles stopped. Cole ran from the quad bike to the Seat, pursued by PC Harper whilst PC Shaw turned on the blue lights of the unmarked police car. The Seat drove past the police car as Cole dived into the Seat shouting “drive, drive, drive”.

As the Seat accelerated away, the strap was still attached hanging loose in a loop on the road surface, PC Harper’s feet were caught in the loop, and the Seat dragged him along.

Long and the others knew the car they encountered was a police car and they realised something was caught in the loop although they did not realise it was a person. PC Harper was knocked unconscious as he fell to the floor but received catastrophic injuries from being dragged at 45mph and died shortly after coming free of the loop.

Long pleaded guilty to manslaughter and was acquitted of murder as the jury could not be sure he knew that a person was being dragged by the Seat.

Bowers and Cole were convicted of manslaughter; their participation being by way of encouragement and assistance. At trial and on appeal, the defence argued that theft was not an offence of violence and so could not be the foundation for unlawful act manslaughter.

By the time of the officer’s death, the theft was complete, and the quad bike had been detached from the strap. The escape itself was not an unlawful act as neither of them were in lawful custody, so the unlawful act could only be the dangerous nature of the driving.

The Court refused the application to appeal against conviction rejecting the defence submission as unrealistic. The escape and the dangerous manner in which it was carried out were part and parcel of the conspiracy to steal.

The sentencing judge found that Long had been trying to dislodge what was being dragged behind the car and that all three “drove on, not knowing or caring what it was they were dragging”. The journey was carried out at “terrifying speeds”, and they must have known there was a real risk of death to the police, other road users and themselves.

It was noted that Bowers and Cole were younger than Long; both had learning difficulties and were more likely to follow someone else’s lead.

Intervention by the Attorney General

The Attorney General argued that the sentencing judge should have sentenced outside of the range as PC Harper had met “a dreadful death when acting in the execution of his duty and for the protection of the public”.

Long should have been given a life sentence and if his sentence should be increased then so should those of the other two. She also submitted that excessive reductions had been made for youth and learning difficulties.

The Court did not accept that the risk posed by Long could not be met by anything other than a life sentence. The submissions overlooked the important points a judge must consider when assessing the risk posed by a young offender.

The intervention of the Attorney General in this case has been heavily criticised by leading lawyers as being motivated more by politics than sentencing law.

The response of the Court of Appeal, in such a robust way, gives confidence in the sentencing framework provided by sentencing guidelines and will act to ensure judges do not feel the temptation to increase sentences to satisfy any public thirst for increased retribution.

This case highlights how complex manslaughter cases can potentially be. Seeking expert legal representation as soon as possible is crucial to the best possible outcome. Call us now on 0161 477 1121 or email us if you have any questions in relation to manslaughter charges.